How was Aku no Hana's rotoscoping received by other animators?

In the anime version of Aku no Hana, the animators chose to use a technique called Rotoscoping:

Rotoscoping is an animation technique in which animators trace over footage, frame by frame, for use in live-action and animated films. Originally, recorded live-action film images were projected onto a frosted glass panel and re-drawn by an animator. This projection equipment is called a rotoscope, although this device was eventually replaced by computers.

This resulted in the animation looking more realistic and quite different from typical anime, as pictured below. 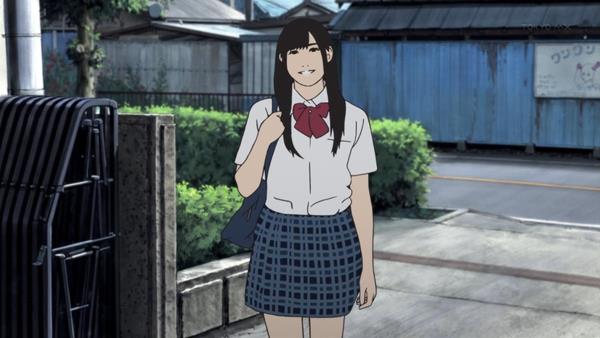 Online, I've seen both love and hate for the style, but I'm wondering: Have any Japanese animators commented on it? According to TVTropes, it has a bad reputation in the West with animators such as Richard Williams and Milt Kahl, but it makes no mention of Japanese animators.

There's not much information out there, perhaps because it is bad practise to criticise fellow animators. But there is information from the people who were involved:

Firstly, The mangaka was satisfied with the way the anime was animated, and the studio itself was happy with the outcome, wanting realism without making it completely live action and wouldn't be opposed to doing it again with another series, mentioning that Mushishi would be a good candidate for the style.

Vertical Inc., who publish the manga in English, have also stated their support for the stylistic adaption - Vertical Inc. Tumblr

The industry as a whole isn't opposed to rotoscoping in the industry, Kuuchu Baranko also implemented it for one character's appearance and there was little outroar on the internet 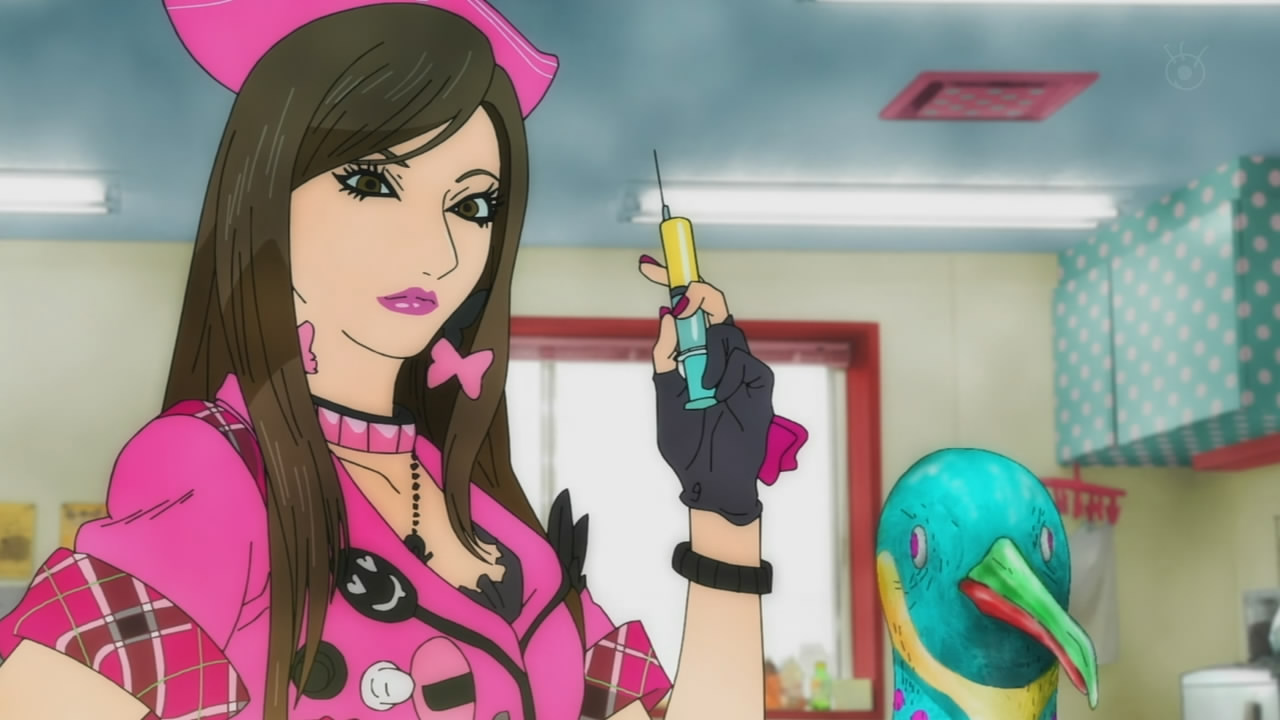 Kids on the Slope also used the technique for animating the characters playing instruments, most notably the drums;

It also wasn't the target of much negative feedback either.

Personally, I think that if a large unconvential stylistic choice was made for an entire anime, there will always be negative feedback, and that makes a lot more noise than positive ones.

It's not the rotoscoping itself, but the combination of rotoscoping along with the omission of various details that cause negative reactions. When the brain is given visual data to process, it doesn't immediately distinguish whether what it's shown are objects in the real world or images on a screen or paper. The brain looks for various cues, like the relationship between lines and shading and color, and automatically searches for and identifies patterns that it can use to determine relative positions of objects, motion of living things and other objects, human motion and facial expressions, and other features that are important for survival. As such, when the brain perceives patterns that aren't actually there it will never the less still include those patterns in the final processed image that we "see." This is the basis for pretty much every optical illusion ever created. On the other hand, when the brain is given an image that approaches realism but is missing various cues or the cues are slightly off, the brain freaks out and releases cortisols and other chemicals to simulate pain and initiate a fight or flight response.

Basically, images that approach realism too closely without actually making it all the way there will appear extremely "creepy" and be off-putting, and not just to some people, but to everyone with a functioning visual cortex and adrenal cortex. But that's exactly what the studio was shooting for, so mission successful? It simultaneously adds to the atmosphere but breaks immersion, which makes it difficult for people to project themselves into the story with the exception of a few scenes where the audience is allowed to vicariously explore deviant behaviors.

So when seeking other animators' opinions on Aku no Hana, I'd be wary of people who conflate the style with its psychological and physiological effects.

Not the answer you're looking for? Browse other questions tagged anime-production the-flowers-of-evil or ask your own question.

11
How involved was Akira Toriyama in the production of Dragon Ball GT?
3
How much of the manga plot does the anime of Aku no Hana cover?
5
How was the first anime made?
14
How was this glow effect created in cel-shaded anime?
12
How important was the invention of blue towards anime?