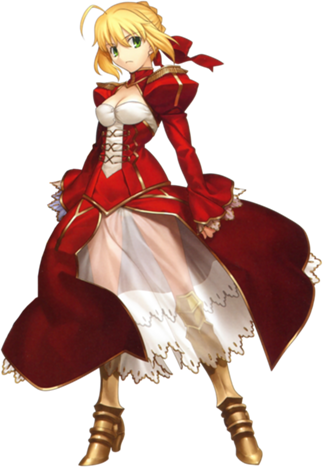 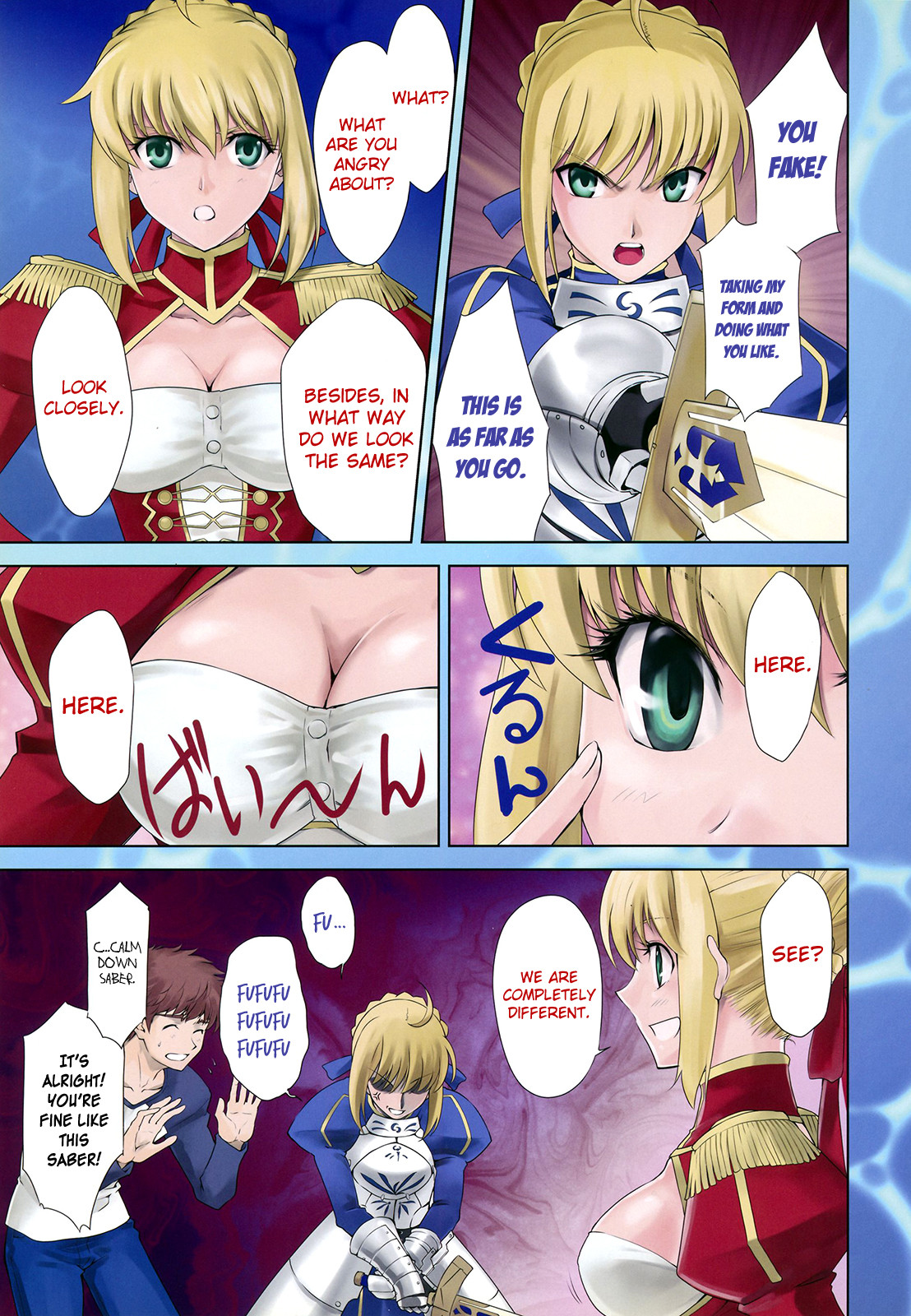 Not the answer you're looking for? Browse other questions tagged fate-stay-night fate-extra .

6
What convinced Saber to destroy the Holy Grail in the Unlimited Blade Works movie?
11
Why does Gilgamesh's casual appearance look different in different routes?
9
Is it possible for one Master to have multiple Servants?
2
How long was Saber waiting for Shirou after she died?
6
How did Saber become more linked to lions than dragons?
7
Did Saber ever learn Eastern fencing styles before meeting Shiro?
9
What caused the difference between the good and true endings of Unlimited Blade Works?
4
The divergence points for each of the routes?
2
How does Saber's summoning to the Fifth Grail War work?
2
Is there a connection between Medea and Len?