Why are there dinosaurs and prehistoric animals in the opening of season 2?

In the opening of season 2, there are dinosaurs and prehistoric animals there. Why? 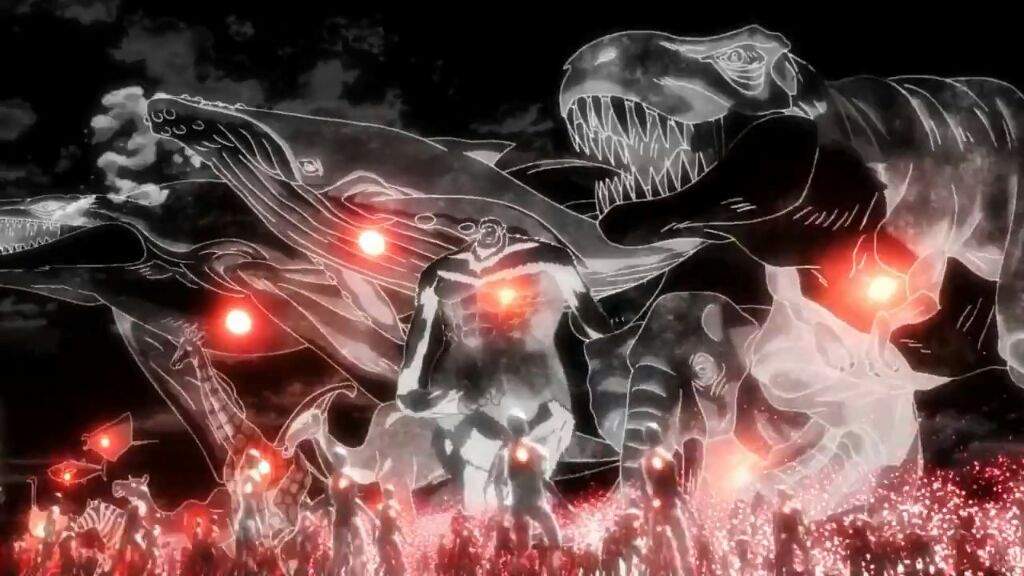 I strongly suggest Rule of Cool. There are no dinosaurs or other prehistoric animals in the story, neither anime nor manga. But dinosaurs are damn cool.

If I have to try to find a connection to the series, the theme would be extinction. If all walls would be breached, then humanity would face extinction through titans, right?

Manga spoiler (don't read for more enjoyment of the series): With further manga knowledge, I would reformulate the above answer to

Humanity inside the walls could face extinction in the near future.

12
Why are there different classes of titans?
6
Why is the release of season 2 of Attack on Titan delayed?
1
Why Connie, Historia and the others have been kept separated from the others at the beginning of season 2?
9
Who are these two people in the third opening of Attack on Titan?
1
Is there significance to this frame from the season 2 opening?
3
Why couldn't Eren Yeager transform into a Titan in the last episode of season 2?
1
Why isn't the Beast Titan at the start of season 3?
3
Which other nations are there in Attack on Titan world aside Eldia and Marley?
0
Why wasn't this titan involved in any military operation until at least the 3rd Season of the anime?