Goku is going to use super saiyan god again 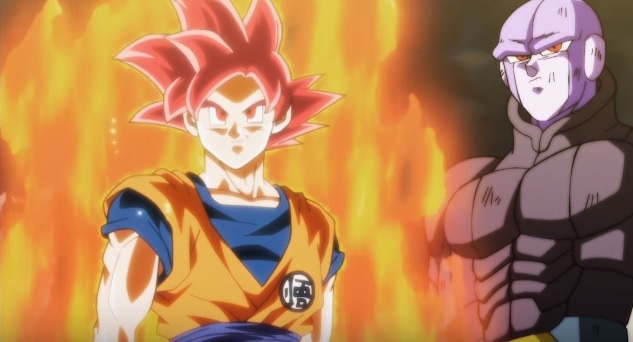 In the Manga, Goku and Vegeta both thought up methods to conserve stamina when using SSB. They demonstrated these in their fight against Zamasu. Vegetas in particular is what we want, but understanding both is important.

Goku, in chapter 24, around page 33, sealed his power in his body. By doing so, the SSB aura disappeared. This is exactly what what he and Gohan did in the Hyperbolic time chamber for SSJ 1. The aura they release costs them power, draining stamina. By containing that aura in their body, they reduced the stamina drain down to almost nil, and so were able to stay transformed for extended periods of time. Goku replicated this with SSB, and so it can drain little stamina to keep active. As Vegeta put in, he was "fighting at a constant 100% of his power". He was able to fight on near equal footing with Fused Zamasu for a while at least.

Vegeta had a different solution, one that I think addresses the question quite nicely, albeit indirectly. On the same page as the quote I just said from Vegeta, he also noted "the fact that its only able to output full power for a very short time is blues greatest weakness". Vegeta's solution to this was displayed a few chapters earlier. In chapter 22, around page 15, Vegeta transformed into SSG, the Red form. He then revealed that that was his answer to the stamina problem. Red drains far less stamina than Blue, and so he used Red which he had mastered (He managed to contain the aura like Goku did for Blue), and then would transform into blue right as he attacked for an instant. His attacks had all the power of Blue, but the stamina drain of Blue was only in effect for an instant at a time, so he could maintain his max power for longer.

So, why is Goku using SSG, probably because its his most powerful form that doesn't cut his power in half after a minute of use. He has not mastered Blue yet in the anime that we know of, but it is known that the Aura they release when transformed is a huge drain on stamina. Red just drains less than Blue.