Why are only some of the characters "color-coded"?

Action Heroine Cheer Fruits is one of those shows where the names of the lead characters contain names of colors, and those names match up to some color theme that the character has (in this case, it's the characters' hair colors).

Except... it only does it for some of the main characters, which is weird.

Characters that are "color-coded" 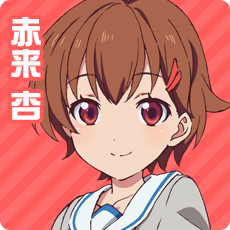 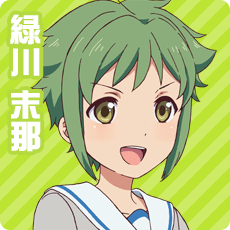 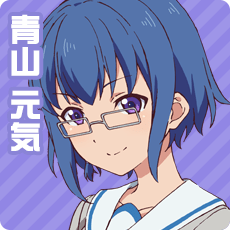 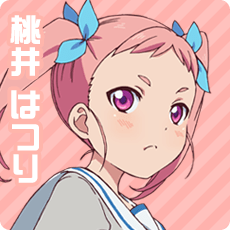 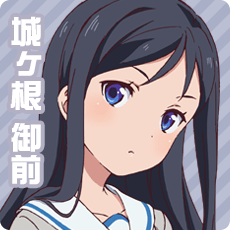 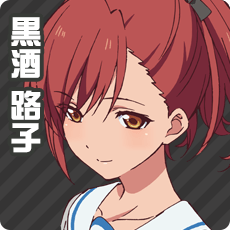 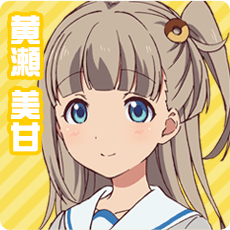 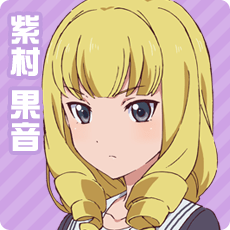 I guess there might not be a deeper answer to my question than "because that's how they decided to write it"; I just can't help wondering if I'm missing out on some next-level punnery or something. (Seeing as we already have nonrealistic green- and blue-haired characters, as well as yellow- and black-haired ones who aren't the characters with those colors in their names, it wouldn't be much of a stretch to add purple- and white-haired characters into the mix.)

The relationship between the letters in their names and the color of their hair is an interesting view point.

Super Sentai's world view seems to be included in this work, and as shown in the picture below, the girls wear Super-Sentai like costumes. I think they were designed to match the color of the costumes with the color of their hair. 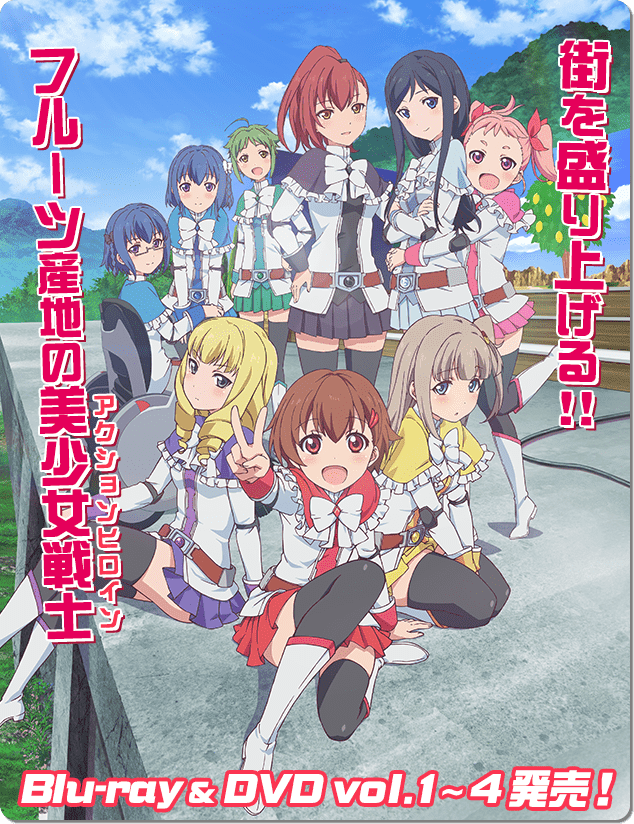 Also, it seems that when Japanese anime features young and cute voice actresses, they often incorporate their characteristics into the characters they portray. For example, Kize Mikan seems to be similar to Yamazaki Erii. This could be a sort of the avatar.

5
Why does Bermuda always address characters as -kun?
13
Why is it that some anime use language exclusive to the Yakuza?
11
What is the significance of the lottery box in Yuru Yuri Nachuyachumi! OVA? And why are some of the words crossed out?
2
What are the markings used above some song lyrics?
4
Why are reading fairy tales so lewd?
2
Why do characters repeatedly say other characters names?
3
Are some unusual honorifics used in Shougeki no Soma actually used in regional dialects?