How this glow effect was created in cel-shaded anime?

I sometimes see this glow in the old stuff. Curious if this technique has a name, and how this was made. 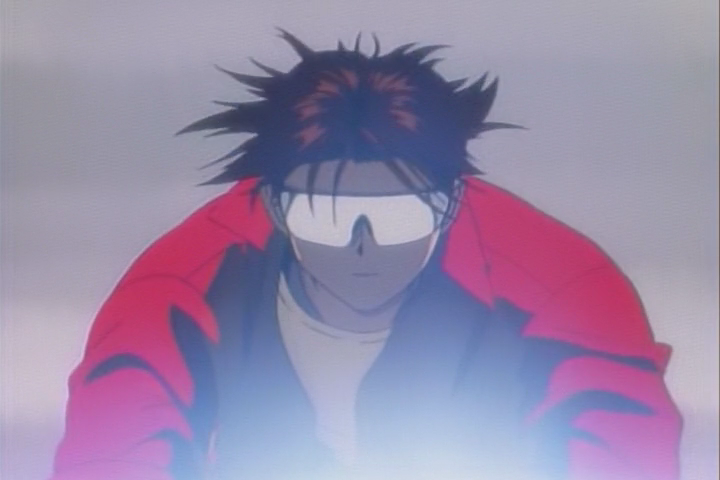 If you have something like documentary about technical and business aspects of anime, it would be appreciated.

A few extra examples, all from rurouni kenshin second opening: 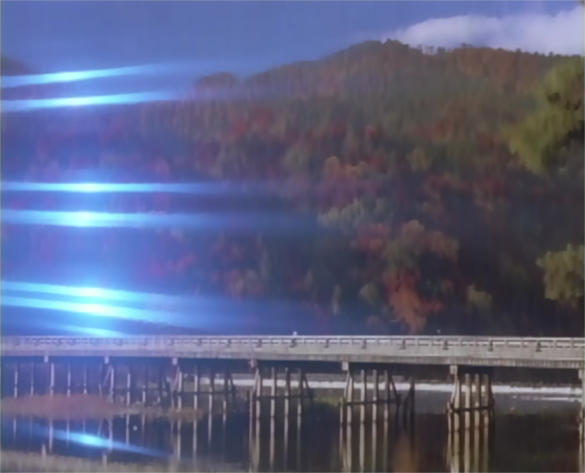 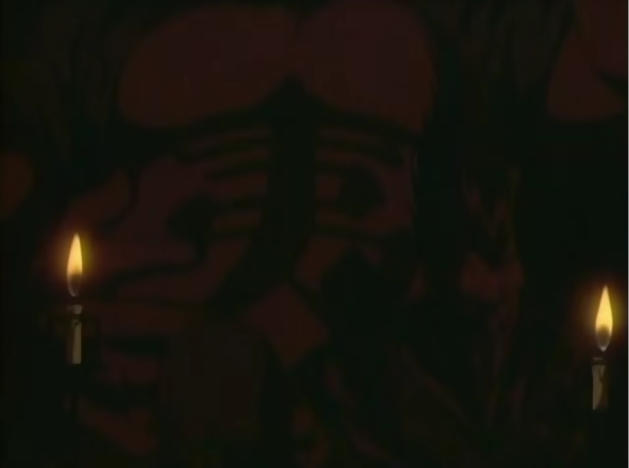 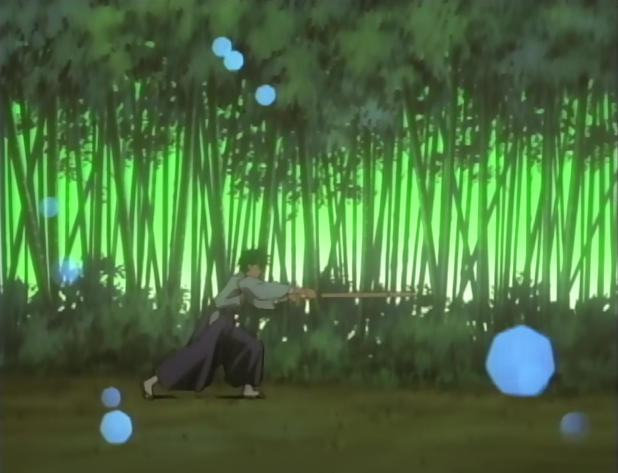 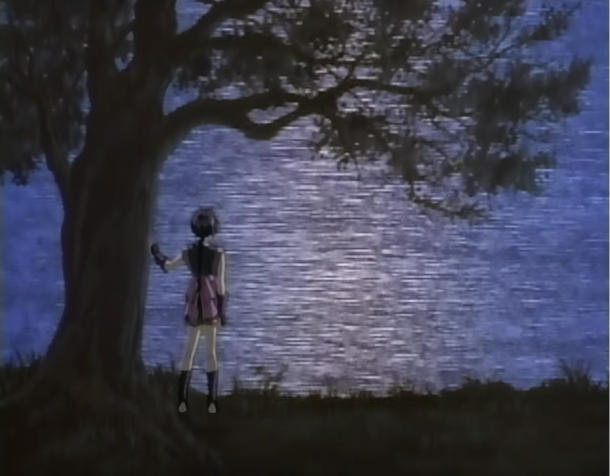 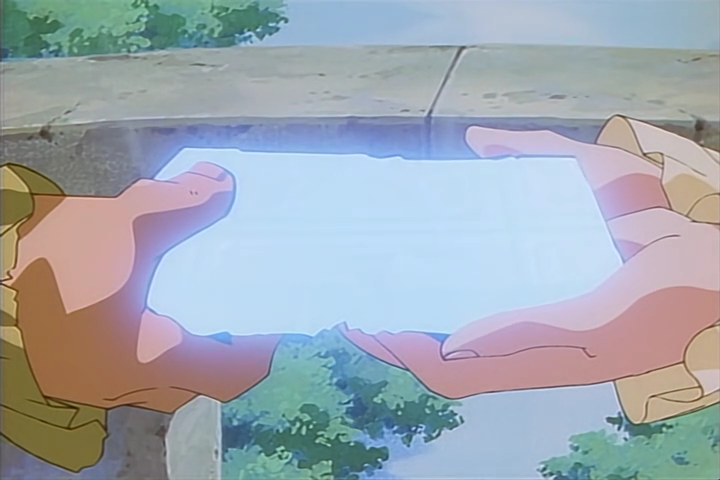 All your screenshots look like conventional cel animation, but done with various different techniques. The first image the "glow" looks like it was painted with an airbrush, probably on its own cel sheet overlaying the rest of the image. The lens flare effects in your second and fourth screenshots look they were painted on separate cel sheets and then optically faded in and out to animate them and then combined with the background using multiple exposures. The glow of the candles in the third image was probably airbrushed on the same cel as the candle flames. I'm not sure how the animated sunlight falling on the water in the fifth image was done, but my guess it was simply hand painted. The last image with the glowing bar was probably done with an airbrush similar to the previous examples, though it could be that a diffuser was placed in front the camera lens.

so, the short answer is "lighting."

Remember that a traditional animation is constructed from multiple elements, layered and photographed together. Static elements such as backgrounds are painted on sheets of glass (plates) and moving elements such as characters are painted on multiple sheets of acetate (cels). Each frame of animation is built by layering the various elements in a photography studio, lit, photographed, and then re-built and shot again for the next frame. Creating glow effects can be done by painting them by hand, but those super bright psychic auras, laser blasts, and the like take advantage of the fact that glass and acetate are transparent. By shining a light up from underneath the background, through translucent or unpainted portions of the various elements, or by directly cutting out parts of the cel with a razor, you can create anything from a soft, diffuse glow to an intense, bright light. Color gels placed between the cel and the light source will give you those brilliant reds or blues (or oranges or purples or greens or whatever).

Lens flare and sundog effects are done in-camera by using studio lighting to create the desired glare on the lens itself.

Things get a little more complicated when you want to, say, add that intense glow to a fully painted object (like the glowing brick at the bottom there). For that, they would likely use an optical printer, a device that allows you to combine previously photographed elements with new optical effects or with other existing photographed elements. You combine the photographed sequence of the characters holding the brick, with a matte blacking out everything except the brick, and a blue light shining through the brick shaped hole in the matte, and the optical printer allows you to re-photograph those elements together, essentially.

The shot of the rippling water on the shore is also an optical composite, combining background elements (grass, tree), foreground elements (the character) a matte that blocks out the grass, tree, and character, and footage of the water effect, which may be filmed with actual liquid (heavily watered down shampoo was popular) or a stand in medium (crinkled, reflective foil with a moving light source was also popular).

It's all effectively the same method ILM used to assembl all of the individually shot miniature X-Wings and TIE Fighters and Death Star trench footage in Star Wars.

These are all very different effects and I don't think that most were done with airbrushing. The first one, maybe, but it's hard to be sure without seeing a higher resolution of that image. The second one is often "animated" and appears to be a real lens flare, that could be achieved by using a certain type of lens and shining in a light source from a side angle. With the others it's hard to say, again, because of image resolution issues. I've seen the water effect you're referencing a lot, too, but I'm under the impression that it's something else entirely. As for the last effect, that's the one I'm most interested in because I see it used all the time in 80s anime and I love the effect. I'm like 90% sure it's not done with airbrushing, however. If I had to guess, they leave part of the background cel unpainted and then shoot it over a light table with the light shining through to achieve this effect.

15
Can an animated show created outside Japan be called Anime?
4
Is it a common practice to change the title into something different?
15
What are OVAs and how are they different from Specials?
9
Why are Chinese names in anime sometimes rendered in English using the Japanese pronunciations?
6
Has there ever been official pornographic media for an anime and/or manga series?
11
Why do the stronger enemies in anime/manga tend to look more human?
14
What is the name of an "interrruption screen" element in the middle of an anime episode?