What's the story behind the Altair fanart in episode 20? 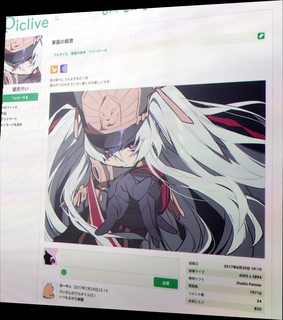 ...depicts this piece of fanart uploaded to pixiv back in May by artist Mochizuki Kei (望月けい).

A few seconds prior, a number of other pieces of fanart are shown: 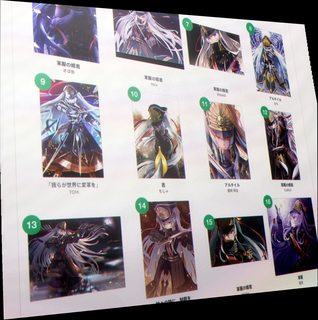 (Note that while all the linked images are SFW, Pixiv itself contains heaps of NSFW content.)

My question: how did these pieces of fanart come to be integrated into the anime? Were they "planted" ahead of time (i.e. did the artists have a prior arrangement with the producers to draw and release this art earlier in anticipation of episode 20)? Or was this art drawn "organically", with the artists only later being contacted about using it in the anime?

I just found an interview with Tomoyuki Arima, a member of the art direction team of the show on Pixivision.

"--By the way, I heard some illustrations that appear on Piclive were actually posted on pixiv. Is it true?

Arima: it's true. We commissioned those pictures in order to add them to Piclive. I don't know much about those commissions, but the original illustrators were allowed to post their work on pixiv, I think"

So, to answer the actual question: The pictures weren't planted and the they didn't contact the owners of existing artworks either. They simply asked a bunch of pixiv artists to create some artwork for them which they could put in the anime to give Piclive a more realistic Pixiv feeling, and the artists were allowed to upload these onto their own Pixiv.

Not the answer you're looking for? Browse other questions tagged re-creators or ask your own question.