during the Zanpakuto Rebellion Muramasa is shown to be able to throw is opponents around and hold them with a form or telekinesis but when he is fighting Ichigo's Inner Hollow in his Inner World he sees a bunch of arms in the reflection of the skyscraper windows which is invisible otherwise and it was them Muramasa was using to hold his Inner Hollow. 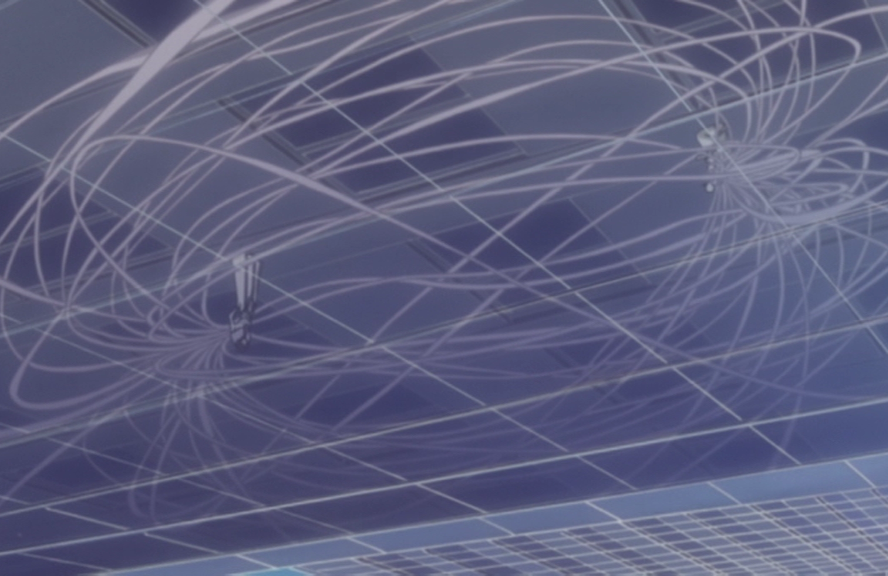 but when Ichigo first fought Muramasa in Episode 233, before he reached into Ichigo and Zangetsu was put under his control, Muramasa used the same technique to hold Ichigo down, but the main streets of the Seireitei where they fought didn't have any reflective surfaces from what i saw as generally the windows in the barracks and store houses don't have glass but are just holes in the wall with wooden bars sometimes in them. 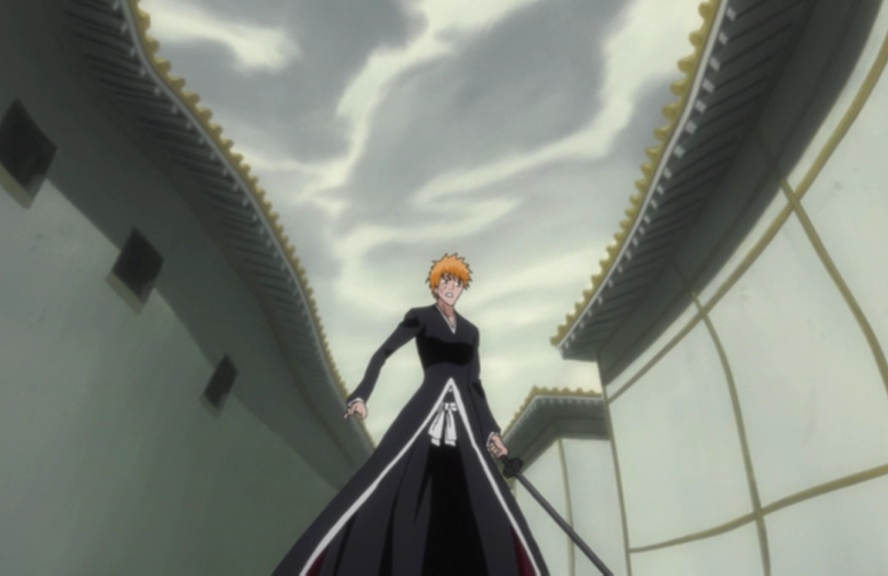 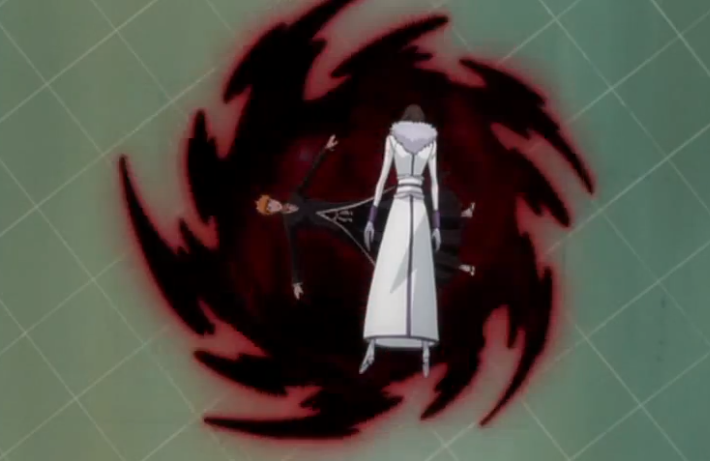 So where was the reflecting surfaces for Muramasa to use when he ability to hold Ichigo down?

There isn't actually any kind of reflective surface in episode 233. In sight of this, if we want to avoid the possibility of this being a plot hole there's only one possible explanation:

On a side note, this might actually be a plot hole. The whole Zanpakuto arc is an anime-only filler arc, and filler arcs tend to be more likely to have or create plot holes.

10
What's the connection between Zangetsu and White Ichigo?
6
Is Ichigo technically dead?
2
What was Zangetsu's Task for Ichigo to get Bankai?
1
What's the difference between Toshiro and Ichigo's Zanpakuto lore?
6
Is Zangetsu restored after Ichigo gets his powers back?
1
Is the weird transition after the fight between Ichigo and Grimmjow deliberate?
1
Where to read Bleach from after the Ichigo & Aizen fight in the anime?
3
Why not a single Shinigami was surprised by fact, that Ichigo has Zanpacto?
1
What is the song that plays when Muramasa charges at Ichigo?