How does the reincarnation thing work exactly? [duplicate]

Because, if it’s the same soul basically being reborn over and over…how exactly were Madara and Sasuke able to be alive at the same time? 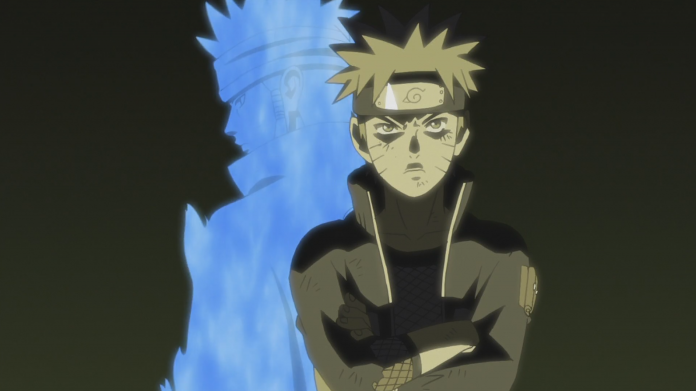 As Naruto pointed out after the whole reincarnation scenario was presented to him, he was Naruto, and not Asura, which was true. Rather, he was a vessel for Asura, or at least the essence, or the will of Asura. So, he will have the will, and by extension, the same fate as the originals and the reincarnations before him. (although Naruto does break the cycle)

After this, Masashi gets a little bit vague as to what this actually does for our heroes. He implies that the reincarnations are imbued with the power of the originals, although this is never stated outright.

As to how Madara and Sasuke could both be inheritors at the same time, once Madara uses the Rinne Rebirth on himself, he doesn’t actually become a vessel for Indra once again, but rather is already powerful from when he was. As Kabuto stated, he is a copy of when he was in his prime, and that Madara did have the soul of Indra within him. So, even if he wasn’t necessarily a vessel during the war, he was very like his former, vessel self, they don’t both have Indra residing within them.

1
How can reincarnated souls be summoned using Edo Tensei?

10
What exactly is the technique Madara uses to control Obito?
13
How exactly is the Eye of the Moon Plan supposed to work?
10
How did Madara know that Sasuke is the last surviving Uchiha?
2
Nagato's Eye in Edo tensei Mode
4
How does transplanting different sets of Sharingan eyes work?
6
How can there be two separate bodies with the same souls?
4
How exactly were Madara and Obito able to control Kurama?
7
How does Naruto's right arm work?
1
How does an Element based Chakra release work