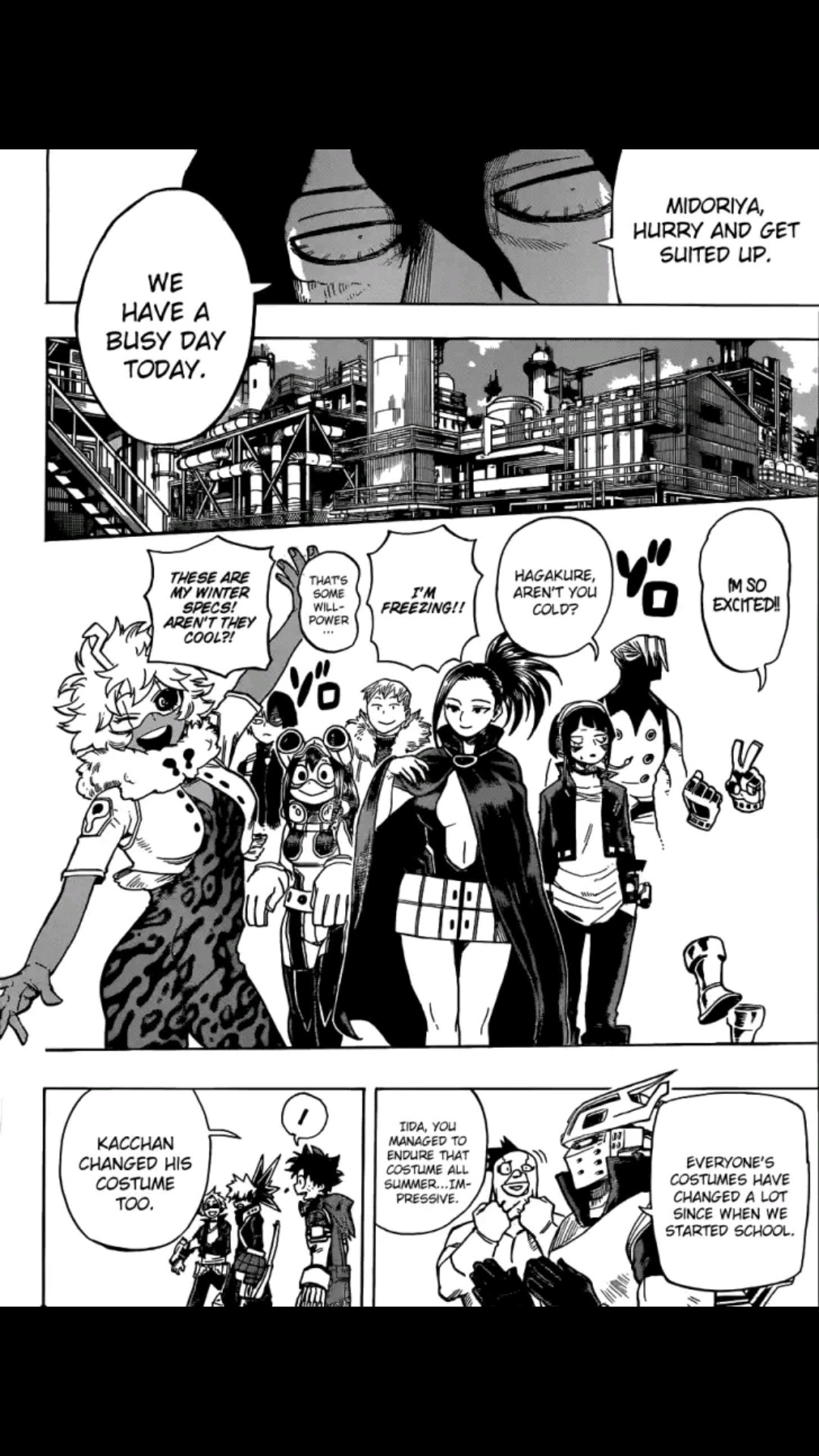 Yes I do think that Toru Hagakure is always naked because in season 1 episode 5-6-7 while they were taking the test with All Might, when she came with her partner she was taking of her boots and gloves and then her partner had thought,"I can't believe there is a naked girl standing right next to me". Plus we have never seen toru in human form.