Was it Ciel or Elesia?

In Tsukihime, Ciel is immortal because she was Michael Roa Valdamjong's previous incarnation called Elesia (on the left). [Slightly NSFW] 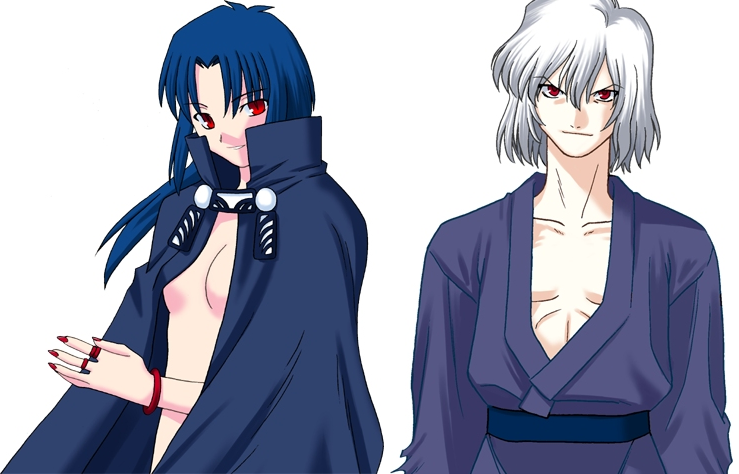 I am wondering which is her birth name, Ciel or Elesia? Who was it that decided on the name change? why did they change it from her birth name? and how did they get the other name?

Her birth name was Elesia. After she was defeated by Arcueid her body was retrieved by The Church, she somehow survived even after Roa left her body and her link with him made her immortal. The Church "killed" her repeatedly throughout a month as an experiment to research her immortality, and then she was taken y the Burial Agency, there she was given the codename Bow for her preference with proyectile weapons. According to this TYPE-MOON Staff Roundtable "Ciel" is taken from "L'arc en Ciel", "BOW in the sky" or "RainBOW" in French, though Ciel = Bow (Ciel means sky, it's the L'arc part that means "the bow") was a mistake on part of the scenario writer but it was already too late when the demo was released, so they ended up having Ciel being good at air combat as well so it didn't feel out of place.

4
Can Ryougi Shiki see "Death" in inanimate objects?
5
Why is Roa's appearance in the Hisui route different from that in "Near Side of the Moon"?