Where is the joke that Ishida said came from?

Because her ears don't have "H"

What does Ishida mean by that? While his teacher did laugh too. What's funny with that joke?

In Indonesian version, he said (I have translated it to English using Google translate)

Because Her ears hadn't been written with the sutra

The Sutra in this context refers to Buddha or Hindu religion.

What's with the translation? Is the Licensed Indonesia translation not the true sentence? Which one is the correct sentence? 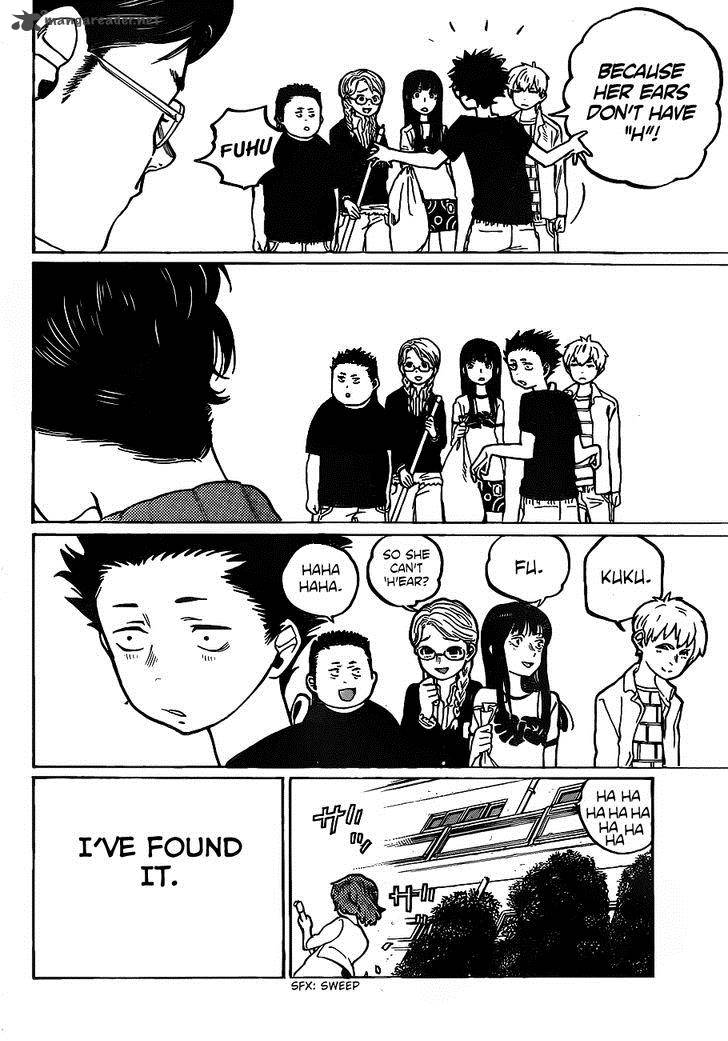 Here is the original page in Japanese: 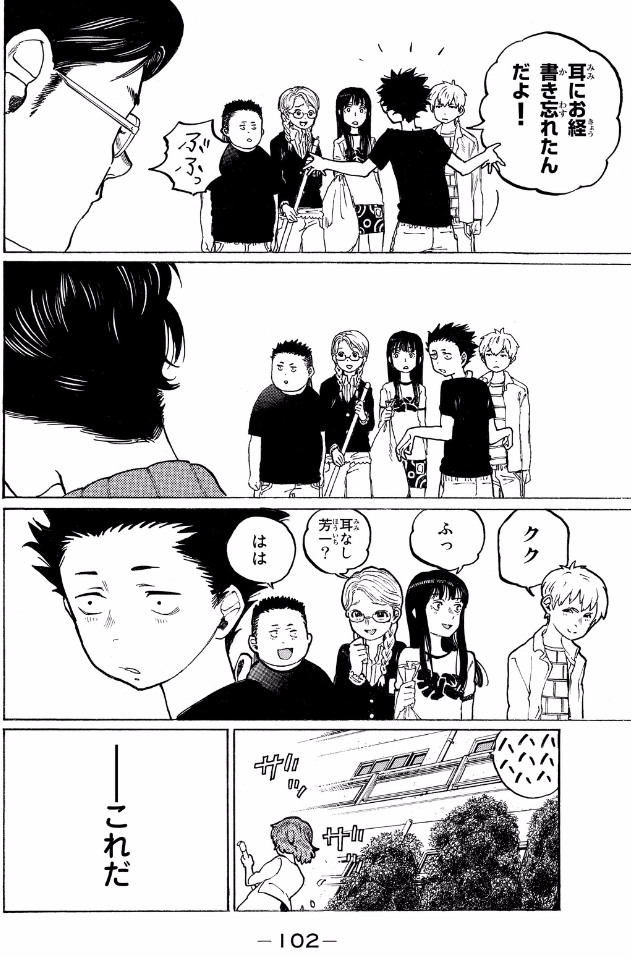 Panel 1
耳【みみ】にお経【きょう】書き【かき】忘れ【わすれ】たんだよ！
(Her ears hadn't been written with the sutra!)

As hinted in the 3rd panel, it's referring to the story of Hoichi the Earless. The relevant summary:

Realizing that Hoichi had been bewitched by ghosts, the priest vowed to save his friend from further trickery. He painted Hoichi's body with the kanji characters of the Heart Sutra for protection and instructed him to remain silent and motionless when he is called upon by his ghostly audience. That evening the samurai called for Hoichi as before, and was angered when he received no response. The ghostly samurai approached Hoichi but was unable to see anything but his ears. The sutra had rendered the rest of Hoichi's body invisible. Attempting to comply with his orders, the samurai ripped Hoichi's ears off as proof that they had been the only portion of the lute player that was available.

After the ghostly retainer had left, Hoichi was still too frightened to react, despite the blood gushing from the wounds on his head. When the priest returned, he realized in dismay that he had neglected to write the sutra on Hoichi's ears, which had left them vulnerable to the spirit. Despite his injury, Hoichi's ordeal had freed him from the spirit's power, and he went on to recover from his wounds and become a famous musician.

I could see that the Indonesian version tried to be faithful with the translation, but unless they also provided a hint about this story, then unfortunately the joke got lost in translation.

As the girl in the third panel says, she can't 'h'ear. ear with the letter h in front of it spells h + ear = hear.

As to what the original Japanese joke was? Probably a similar joke about her. Often times, translations will change jokes if they don't make sense in the translated language- either because it's a pun in the original, or because it references something particular to that culture.

Not the answer you're looking for? Browse other questions tagged tropes koe-no-katachi or ask your own question.