Is there any Anime/Manga adaptation with source material from outside of Japan?

Were there ever any instances of something taken from outside of Japan (book, comic, literature) that was turned into anime or manga?

Of course there are. I would give you some examples

Les Misérables (French pronunciation: ​[le mizeʁabl(ə)]) is a French historical novel by Victor Hugo, first published in 1862, that is considered one of the greatest novels of the 19th century. In the English-speaking world, the novel is usually referred to by its original French title. However, several alternatives have been used, including The Miserables, The Wretched, The Miserable Ones, The Poor Ones, The Wretched Poor, The Victims and The Dispossessed.1 Beginning in 1815 and culminating in the 1832 June Rebellion in Paris, the novel follows the lives and interactions of several characters, particularly the struggles of ex-convict Jean Valjean and his experience of redemption.2

Examining the nature of law and grace, the novel elaborates upon the history of France, the architecture and urban design of Paris, politics, moral philosophy, antimonarchism, justice, religion, and the types and nature of romantic and familial love. Les Misérables has been popularized through numerous adaptations for the stage, television, and film, including a musical and a film adaptation of that musical. 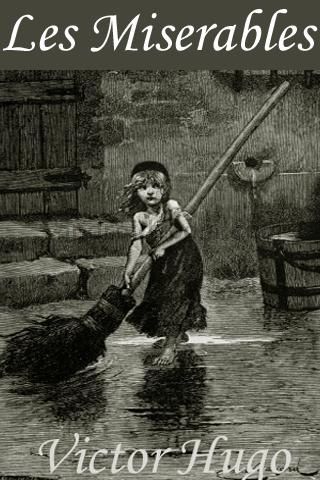 It has a manga and anime adaptation

And many more ( this one that cross my mind, so i couldn't give more )

Update answer based your request

The Deltora Quest series is the collective title for three series of children's literature fantasy books, written by Australian author Emily Rodda. It follows the adventures of three companions as they journey across the fictitious land of Deltora, endeavoring to recover the seven gems stolen from the magical Belt of Deltora and defeat allies of the evil Shadow Lord. The series was first published in Australia in 2000, and has since been published in more than 30 countries. As of February 2010, the series has sold over 15 million copies worldwide, including 2 million in Australia. It is published by Scholastic in Australia and the United States. In most countries, the series is illustrated by Marc McBride.

The series consists of fifteen books: the first eight comprise the Deltora Quest series, the next three comprise the Deltora Shadowlands series (also known as Deltora Quest 2, Deltora II or Deltora 2) and the final four comprise the Dragons of Deltora series (also known as Deltora Quest 3, Deltora III or Deltora 3). There are also six other official bonus books to the series: The Deltora Book of Monsters, Tales of Deltora, The Authorised Ultimate Deltora Quiz Book, How to Draw Deltora Monsters, How to Draw Deltora Dragons and Other Creatures and Secrets of Deltora. An anime adaptation of the series aired on Japanese television from 6 January 2007 to 29 March 2008. An anime adaptation also aired in Australia for a short time. A Nintendo DS game for Deltora Quest has also been made in Japan. In 2011 Emily Rodda announced in an interview as part of the Australian Council of the Arts Get Reading! Program that she had sold the movie rights of the Deltora Quest series to a "prominent Hollywood production company." 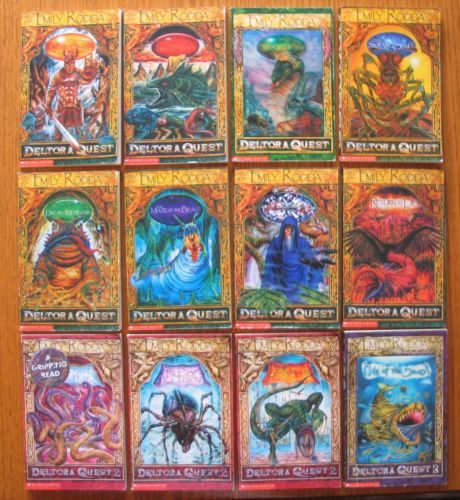 It has a manga and anime adaptation

If you want to see more about this kind of topic, you could find it on MAL Discussion

The story of Heidi is well-known in Germany (as in other countries), but most of the children that watched the series on tv did not know they watched an anime: 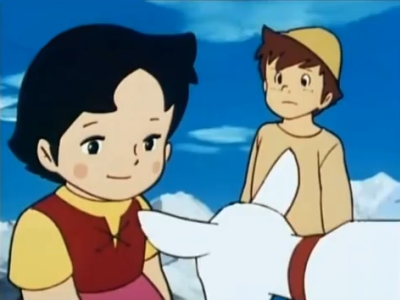 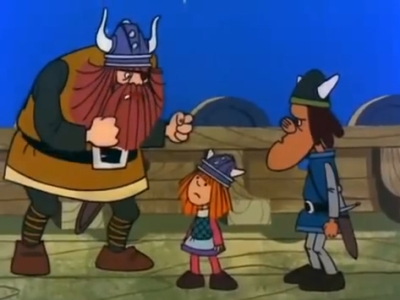 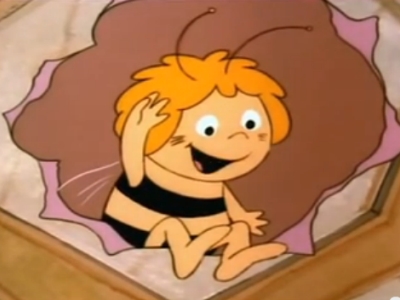 32
Has an anime ever come out before the manga was published?
10
Are there any non-Japanese manga/anime authors or studios?
8
Is there any other manga artist/s whose style is like CLAMP's?
38
Have there been any anime with actual product placement?
5
Are anime that air before a manga adaptation considered filler anime?
10
How do they serialize manga in Japan?
2
How does a series go from manga to anime?
7
Anime deviation from manga
6
Has there ever been official pornographic media for an anime and/or manga series?
2
Why do light novels tend not to be animated directly?