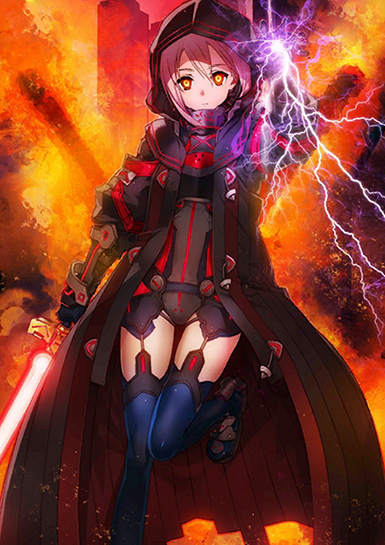 So I am wondering, was Alter Mysterious Heroine X's third form inspired from Star Wars?

Based on the Mysterious Heroine X (Alter), this form is indeed based on being a Sith Lord!

This is due to the fact that, prior to the English release in June 2017, there was a Saber Wars Event in January 2016 for the JP release. This appears to be a parody based on the release of Star Wars: The Force Awakens in December 2015

Not the answer you're looking for? Browse other questions tagged fate-grand-order or ask your own question.

2
Who are the characters in the Audience?