Can Kakashi still use Susanoo after losing his Sharingan?

When Kakashi had double Sharingan, he was able to use Susanoo. However, he lost the Sharingan.

Can he still use Susanoo without Sharingan now?

Reset to default
15
Want to improve this post? Add citations from reputable sources by editing the post. Posts with unsourced content may be edited or deleted.

During the battle with Kaguya, Obito lent Kakashi the full power of the Mangekyo Sharingan which gave him the ability to use Susanoo. But after the battle, Kakashi lost his Sharingan along with Susanoo. So, I don't think that Kakashi can use Susanoo after all.

If you want to activate Suanoo, you must have the both Mangekyo Sharingan as it already state in the wiki.

"It is the strongest ability available to those who have awakened the Mangekyō Sharingan in both eyes."

As you can see below this image in Boruto series, Kakashi eye's have no longer get the ability to use Sharingan. 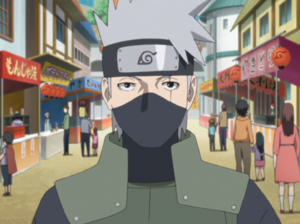 Plus Kakashi able to use Sunanoo in the series of fighting Kaguya is because Obito lend his eye to Kakashi FOR A SHORT TIME. So basically the eye of the Sharingan is not Kakashi but it's Obito.

(The red highlight part show that Obito borrow his eye to Kakashi for a temporary.) 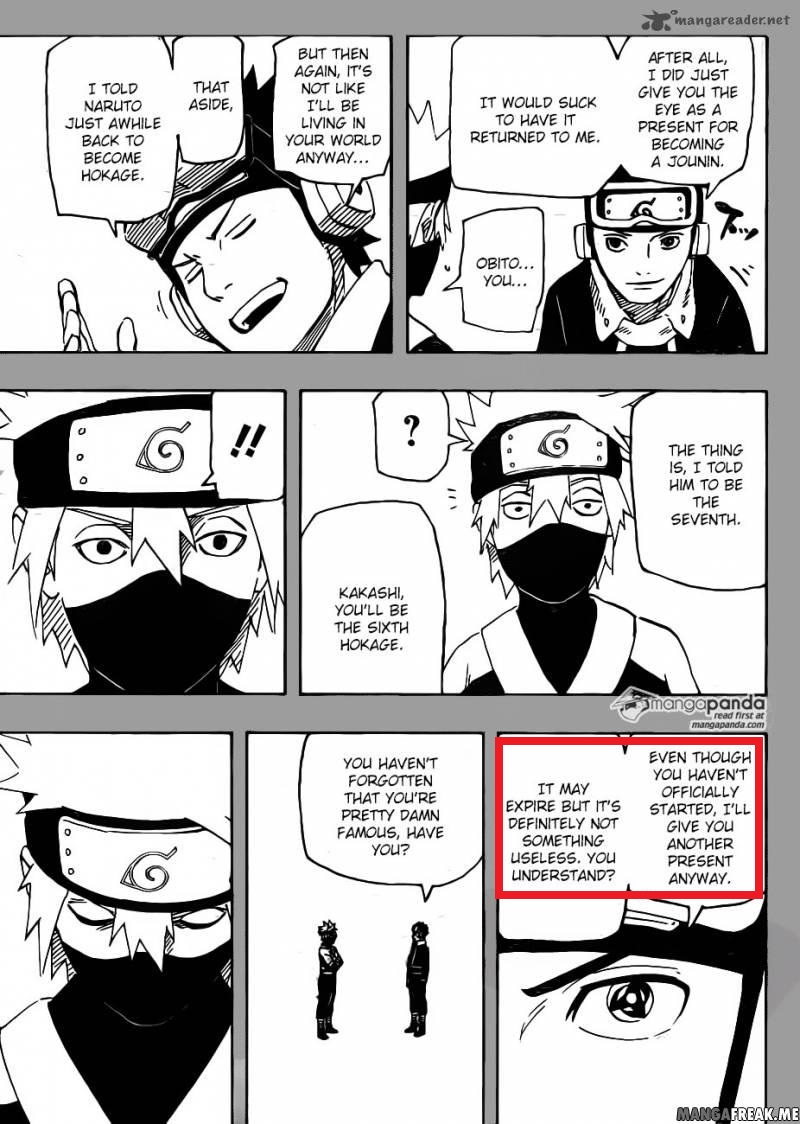 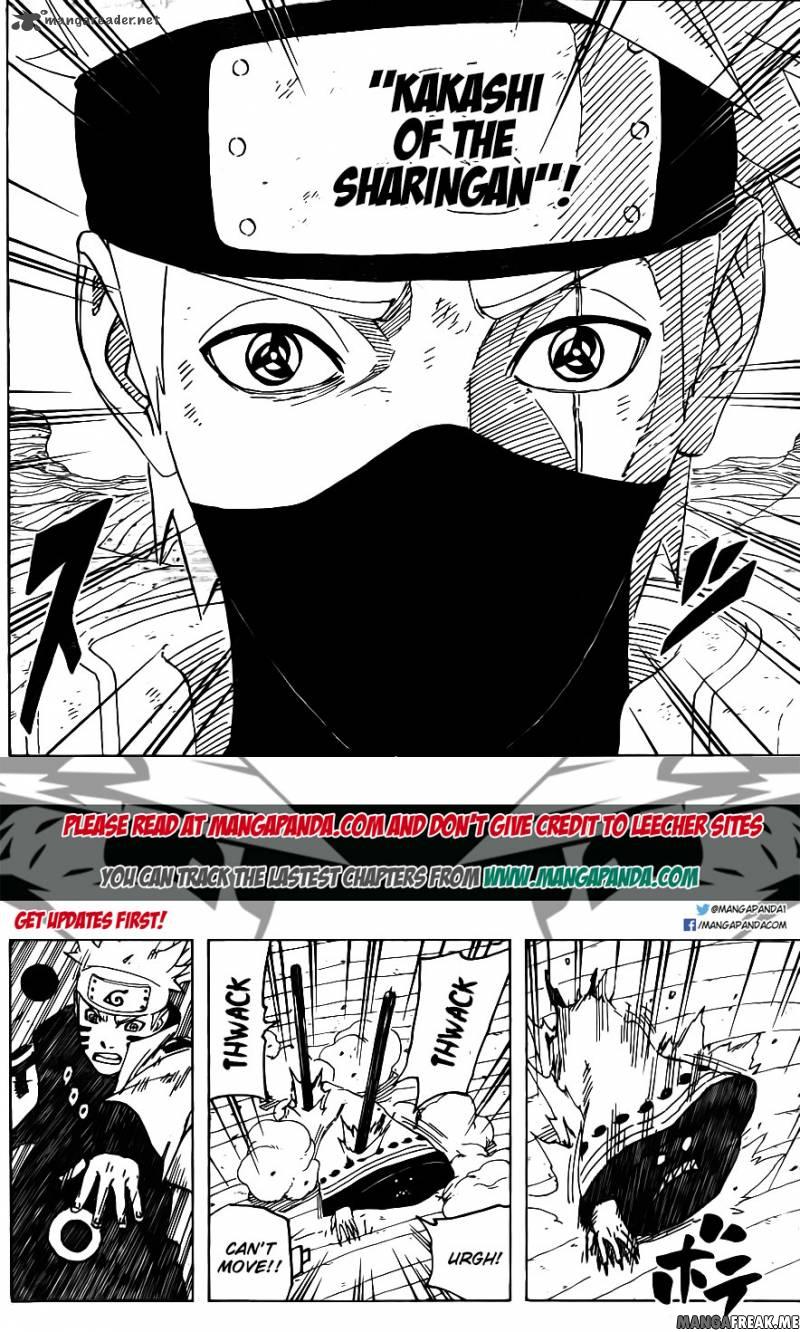 Image credit to @Kira - The God

Actually, yes. Unless the plot is like, “No but it only applies to Uchiha” because it’s stated that you only need to have wielded the both Mangekyo to summon the Susanoo, and if you recall we did see one person summon a Susanoo with only one eye: Shisui Uchiha, after Danzo yoinked his other eye. So in theory, Kakashi should also be able to.

Maybe he can! While fighting with Kaguya, Obito lent his both eyes to Kakashi (although Kakashi's eye was already taken by Madara and he was given a new eye by Naruto) and that's why he was able to use Susanoo. In same way, he can do that again.

I am going to say Kakashi can still use Susanoo. The theory states that one has to have obtained the MS in both eyes and use it. Then even upon losing sight (Like Itachi), or losing your eyes altogether (Like Madara), one can still use Susanoo since it was activated before. So even if Kakashi's MS in bothe eyes were temporary, he still met the requirements to be able to continue to use Susanoo. The only way for this to be false is if one has to have the Uchia Gene (Blood of an Uchia coursing through their veins) to be able to use Susanoo even without MS.

No, anybody saying Kakashi can't use Susano'o is wrong because everybody said that it was normal for Madara to use Susano'o when he was trapped in Gaara's Great Sand Mausoleum. In the same way, you only need Mangekyou Sharingan to awaken the Susano'o but you can use it even without the eyes later.

10
When does Kakashi first use his Mangekyou Sharingan?
12
When did Kakashi and Obito awaken their Mangekyou Sharingan?
12
How can Madara use Susanoo without any eyes?
5
How was Kakashi able to increase the amount of times he can use his Sharingan?
5
Why can't Kakashi use Lightning Cutter properly after losing his Sharingan?
3
How was Kakashi Hatake able to survive and become the next Hokage after losing his Sharingan?
3
How can Itachi use his Mangekyō Sharingan after death?
1
After Madara stole Kakashi's sharingan, was it not possible for Naruto to take Obito's left eye and give it to Kakashi?
0
Can someone with activated (in use) Sharingan be pulled into a genjutsu by another person with activated Sharingan?
1
How did Shisui activate his Susanoo with only one eye?