Katakuri is one of the sweet generals in big mom army and the strongest one of them.

growing extra limb or moving them like an octopus. At some point he even performed the Elephant Gun move that is a signature move of Luffy with rubber body. He can also predict the future to some degree.

So what is his powers exactly? is he a devil fruit user or this is just some other race in One Piece world?

His power comes from a devil fruit, a "special" type of the paramecia called Mochi Mochi no Mi. Although this fruit is a paramecia type, so far its characteristics have been more inline with the Logia, as the user can become "intangible" to avoid attacks. An example is when Ichiji tried to hit Katakauri 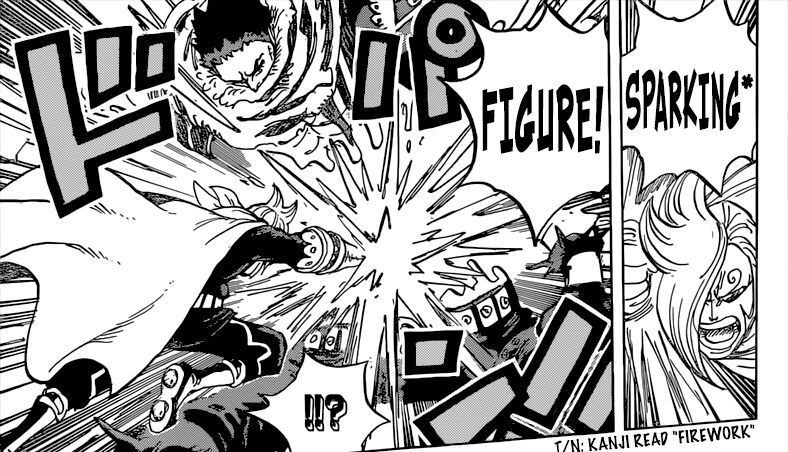 Also worth of nothing is that in the first translations, the fruit type was labeled as Logia but was later changed to a special type of paramecia(i would say because mochi is not a natural element).

Regarding to his ability to predict the future, its just a further developed observation haki. Usually this type of haki was shown to enable the user to perceive what kind of attack the enemy will use, so its a natural extension to be able to predict the movement of your surrounding in the future.

Wiki about mochi, if you want to eat some cake https://en.wikipedia.org/wiki/Mochi