Some months ago appeared an official preview picture of Goku's new form. It looked just like migate no gokui, but not only with grey aura but also red. Is this picture Goku using migate no gokui with kaioken on top of it? 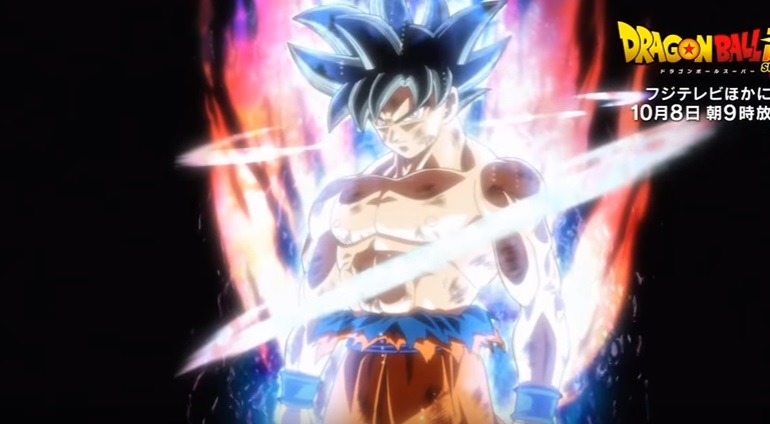 The form seen in the picture is called "Ultra Instinct" in English which indeed is Migatte no Gokui, something that even the gods have difficulty with to attain. This was shown in the last episode of DBS (episode 110).

Based on what I read in the wiki (link below) and what Whis said during the episode, it is when your body responds without your brain having to progress the impulse. This is a state of the body which isnt based on ki. That's why they detected no ki during the fight. Going by that logic it is possible to attain this state while maintaining a SS form, or maybe even a SSG form. It is possible that Goku used Kaioken in the picture since his aura is indeed red. His hair style also seems to be from a non SS form, otherwise I'd suggest that it could also be the SSG form.

So based on the aura color the only option left is Kaioken in combination with Ultra Instinct.

5
What is Goku's red aura form in the new Dragon Ball Super opening?
0
How strong is Freezer now?
3
Where does this picture of Goku possible new form/transformation comes from?
0
Can Kale control her full power when she isnt in berserker mode?
1
Can Ultra Instinct be used on top of other transformations, like Super Saiyan Blue Ultra Instinct?
4
Is super saiyan god a "super saiyan" transformation, or does just it have a missleading name?
1
Is Kale stronger than a super saiyan blue in the anime?
3
Are Kale and Broly's transformations the same?