When Kakashi used Kamui on Deidara, his hand was cut off since it was wrapped to the Kamui dimension.

How is Obito able to warp his body parts in and out of Kamui without dying?

Is there a valid explanation for this? Or is this a plot hole? 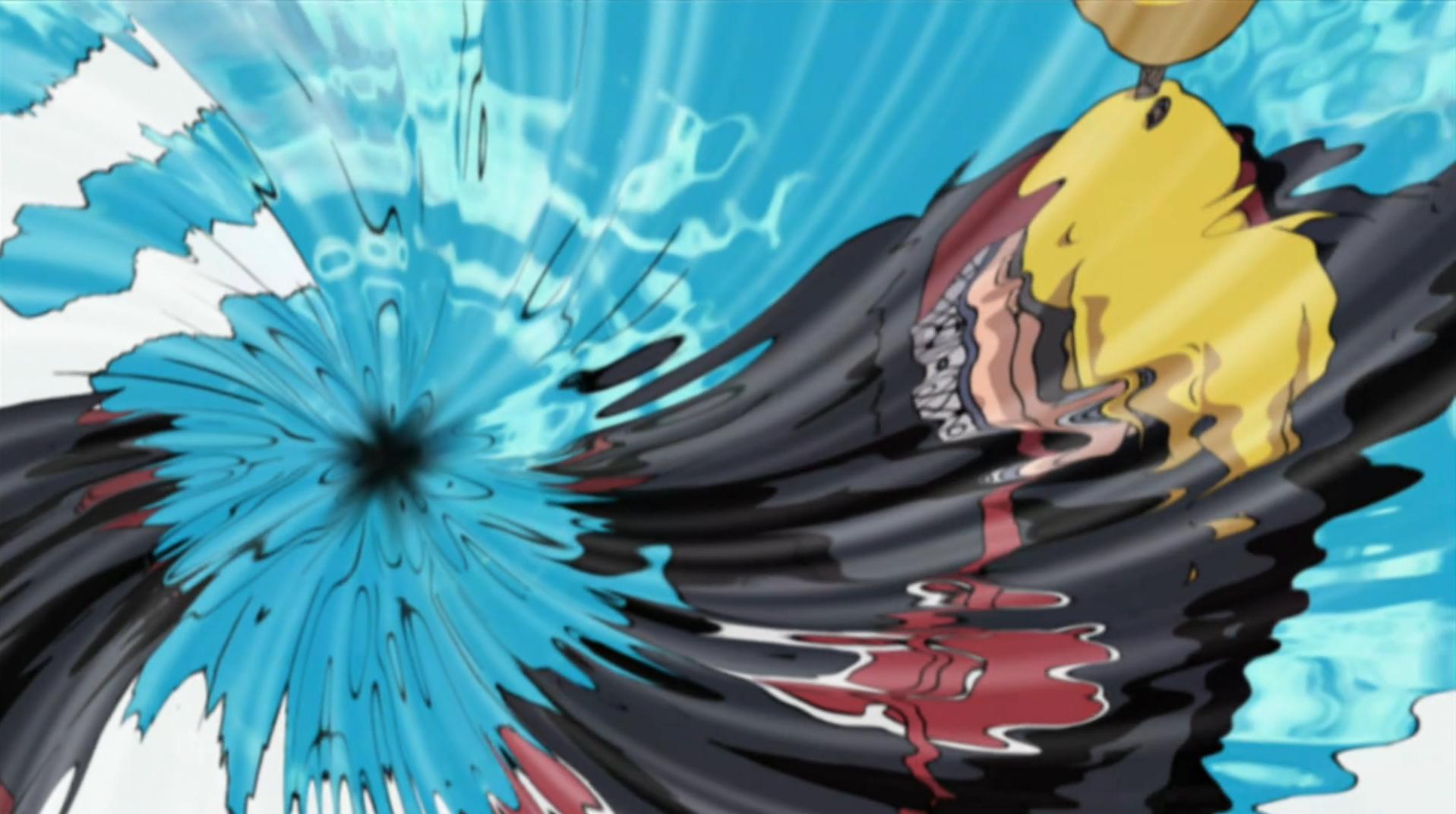 After researching in the Naruto wiki I got this explanation that the left eye and right eye have similar but not identical abilities.

Kamui Obito's left eye is able to utilise a long-range version of Kamui, which can transport targets anywhere in the user's line of sight. The target is surrounded with a barrier space, the location and size of which can be specified at will, and when the user concentrates on the target within, the space at the barrier's centre distorts and draws everything within into another dimension.1 The size of the barrier can be expanded, as Deidara was forced to fly further away in an effort to escape its effects.[13]

Tobi Chains Obito's right eye uses a short-range version of Kamui, which can only transport targets in close proximity to the user; physical contact with the target is seemingly required.[14] However, this eye can utilise a unique variation of teleportation akin to intangibility. When activated, any part of the user's body that overlaps with another object is seamlessly warped to Kamui's dimension, making it appear as though the user can phase through solid objects.[15] By overlapping their entire body, the user can completely conceal their presence and erase all traces of their chakra. This also allows the user to freely travel through the ground, enabling them to ambush opponents from below.[16] This intangibility can be extended to anything the user is touching at the moment of activation,[17] so long as they are able to maintain physical contact with at least a portion of the desired object.[18] This ability also allows the user to bypass even the strongest barrier ninjutsu.[5]

The Picture that I attached with the question is the ability of the left Kamui eye that Kakashi had. It had the ability to only teleport and hence Diedara's hand was cut off. Here is the link for reference.

12
When did Kakashi and Obito awaken their Mangekyou Sharingan?
5
Do both Kamui Sharingans share one dimension?
8
What is the hole in Obito's chest?
0
Is the Kamui dimension infinite?
2
How could Obito transport his body parts in another dimension without bleeding?
2
Space-Time ninjutsu of Tobi
4
Did Obito let Kakashi win?
3
Confused about Obito's ability
4
How was Obito able to use Kamui immediately after awakening his MS?
0
After Madara stole Kakashi's sharingan, was it not possible for Naruto to take Obito's left eye and give it to Kakashi?