Then why didn't Kenjirou Hata continue Ad Astra Per Aspera, even after he just finished his other work Hayate no Gotoku in April?

I read this news: Hayate's Author Has Already Drawn 6 Chapters of New Manga Series. Does anyone know what that new manga series he's working on would be? Is it possible that it is Ad Astra Per Aspera?

The manga that been talked about on this article is Tonikaku Kawaii a new manga series by Hata kenjirou on Shounen Sunday Magazine, that was first published on Feb 14, 2018. The manga still on going. 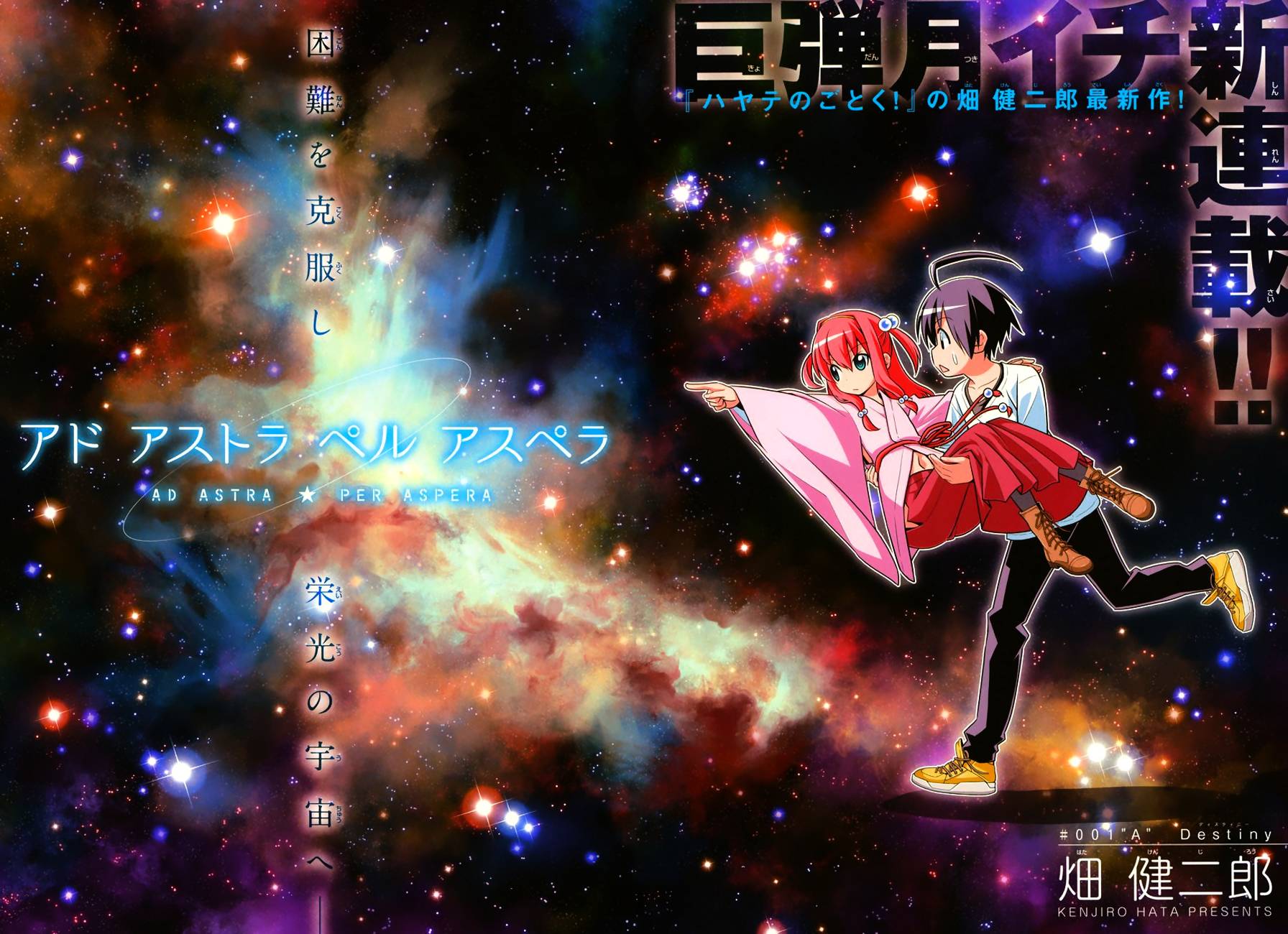 Browse other questions tagged ad-astra-per-aspera or ask your own question.