Why didn't the hunter associate search for Meruem's body after his death?

In Hunter x Hunter episode 148, we can clearly see that Meruem and Komugi's body holding each other hand, found already dead.

Why didn't the hunter associate search for Meruem's body? Did the bunker that Meruem located at is really invisible? 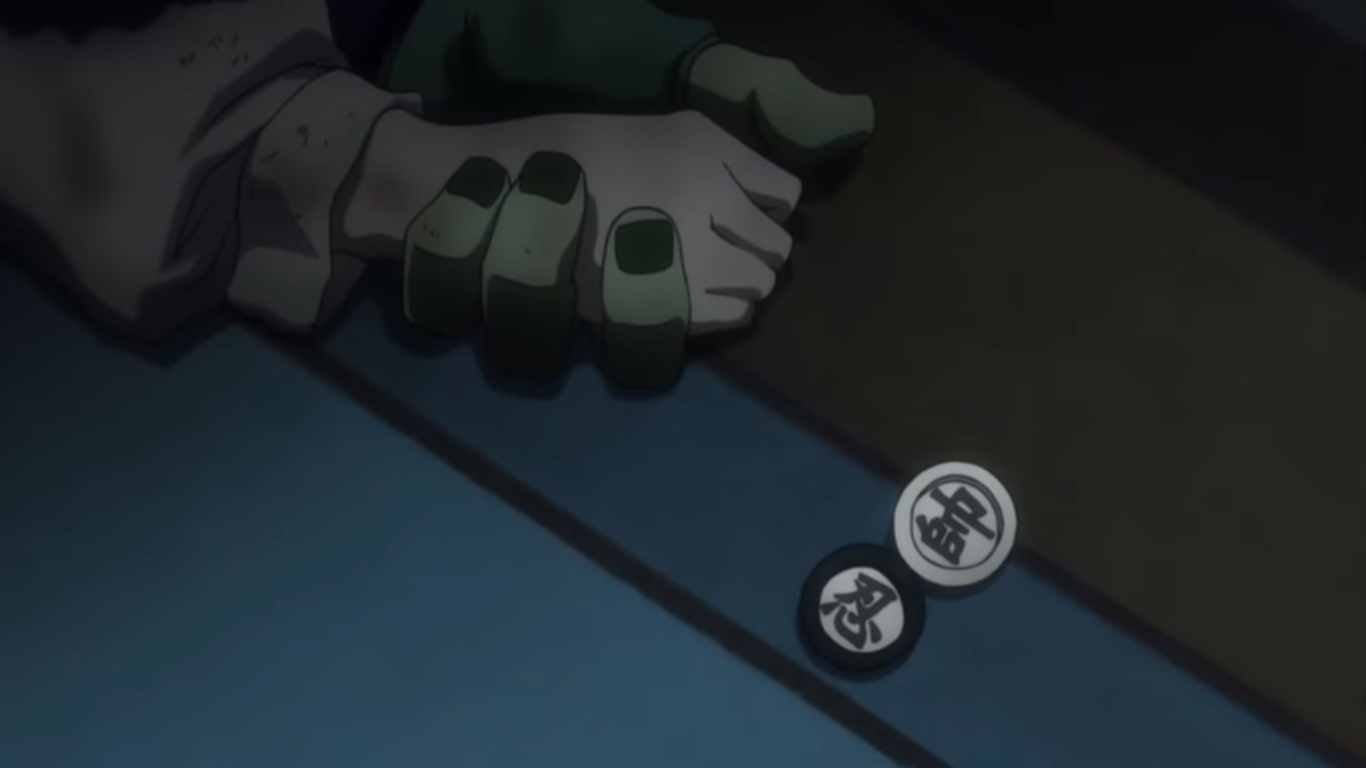 So after some research I was unable to find canon material relating as to what actually happened to Meruem's body after his death. However, it would be safe to say that the Hunters Association probably is: aware of it/has it/destroyed it.

During the 13th Hunter Chairman Election Arc it was stated that Pariston Hill managed to get all of the unhatched Chimera Ant eggs and wants to play with them. ( Hunter × Hunter - Volume 31, Chapter 331).This indicates the Association has been there since the final battle and have handled some of the aftermath. The Hunters Association also had knowledge of the layout of the entire facility thanks to Palm going under cover, so I doubt that they would over look the secret bunker.

Now it is good to remember that Meruem was poisoned by the Poor Man's Rose bomb after his fight with Netero and that led to his death. One of the properties of this bomb that made it so deadly was the fact that:

The poison catalyzes the production and emission of new poison until the victims finally succumb to death.(Hunter × Hunter - Volume 28, Chapter 298)

It is not stated whether the body keeps emitting the poison after death. So it wouldn't be outlandish to say that Hunters Association don't want to go near it for fear of the poison spreading. So the could easily be biding their time until it is save to retrieve the body.