What exactly is the technique Madara uses to control Obito?

Recently in the manga version of Naruto (Chapter 637), Obito tried and successfully blocked the technique Madara used on him. But what exactly is this technique? 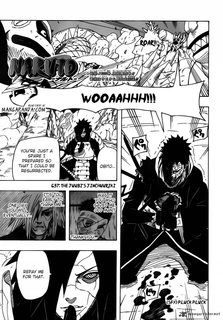 I tried to search anything but found technically nothing. Though Hashirama gave a clue and ask on the same chapter. 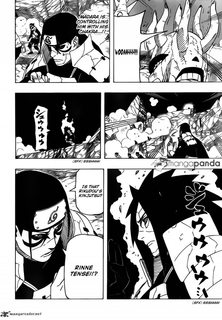 Madara tries to control Obito with his will. He is (or should be) able to do this to anyone who has Chakra Receivers on his body, created through his "Will Materialisation" technique. We had seen, in chapter 605, page 5, that Obito had these, since some emerged from his body (along with some branches created through Mokuton) when he awakened the Mangekyou Sharingan. 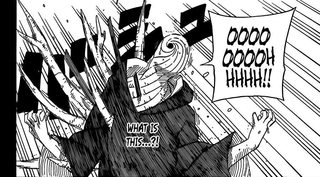 They were most likely, somehow, "attached" to his right side of the body, which was created by Madara from genetic material from Hashirama's living clone, which had a black rod which extended from its navel.

The technique of which Hashirama speaks, and the one Madara tried to make Obito use was the Rinne Tensei, the same technique Nagato used to revive the people he had killed when he invaded Konoha. 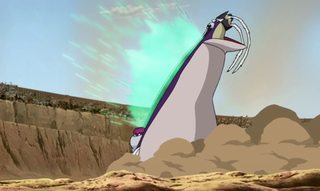 Obito and Madara had planned for this technique to be used to revive Madara, as he needed a living body to be the Jinchuuriki of the Juubi. Initially, even Nagato was supposed to use it to revive Madara, but as he used it in Konoha he passed away (the user of the technique loses his life when he performs this technique). Later, since Obito retrieved the Rinnegan, he was supposed to use it to revive Madara. However, since he had told Madara he had no intention of doing so, Madara was forced to control Obito with his will (through the Chakra Receivers on his body).

It's the same rod that Madara showed Obito before passing away.

It acts the same as a Orochimaru's curse mark, depending on the state of the person he/she gets controlled (limited) by the users will.

^^All depends on the state though

The benefits also works as Orochimaru's curse seal, though unlike turning into curse mark v1-v2 like Sasuke and all others...

This one contains sage chakra, which Madara said use my will in preforming the six path Justus.

So you can use all the Justus pain/Nagato used through the chakra/black rod without the rinnegan.

Yahiko's dead body is a fine example of that, he was able to use shrina tensei despite Nagato's real body having the actual rinnegan.

The eyes on the corpse of pain is a reflection of the users chakra.

11
When did Kakashi and Obito awaken their Mangekyou Sharingan?
7
What are the powers of the Sword of Nunoboko?
2
Why didn't Madara start his own plan when he was still young?
4
How exactly were Madara and Obito able to control Kurama?
5
What exactly is the Susano'o technique?
7
Discrepancies between Kishimoto and the Asura Path?
5
When an Uchiha member is going to get married with another Uchiha member, are they marrying their cousin?
2
Why didn't Madara absorb this technique?
1
What kind of technique is Madara using?
0
Is Tobi the same as Obito, disguising as Madara?