What is the game console that Sasahara used?

What is the name of the console that Sasahara used to play with it when Tachibana Misato bombed him? 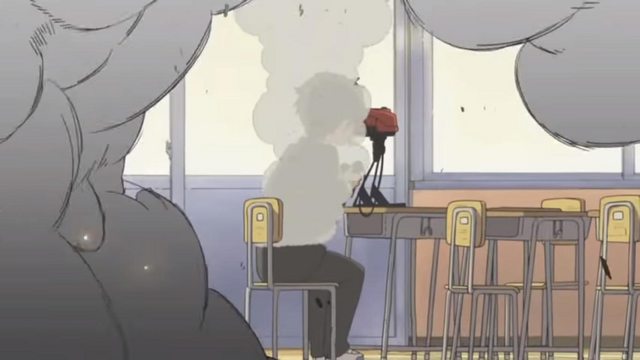 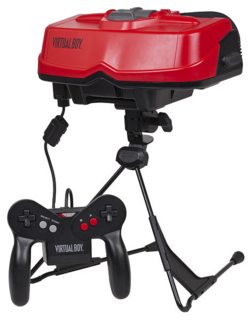 The Virtual Boy is a 32-bit table-top video game console developed and manufactured by Nintendo. Released in 1995, it was marketed as the first console capable of displaying stereoscopic 3D graphics. Virtual Boy is also the first video game system ever to display in widescreen; [...]. The player uses the console in a manner similar to a head-mounted display, placing their head against the eyepiece to see a red monochrome display. The games use a parallax effect to create the illusion of depth.

13
What is the game where you strike a stack of discs to knock one out?
14
Why do Yuko's poems always end in 'Mogami River'?
4
Why is Misato Tachibana always shooting Koujirou Sasahara?
9
What game are Mio and Yuko playing on the train?
10
What was inside Yuuko's wallet?
4
What are the contents of the unaired next-episode previews included with the Nichijou Blu-rays?
3
Does the Principal ever visit his granddaughter?
4
What ayatori pattern did Yukko make that made Mai-chan shocked in Episode 17?
6
Does Sakamoto know that Nano is a robot?