Who is this person from commercial break “The World God Only Knows” manga?

I rarely have seen this guy in other manga. First time i saw it in The World God Only Know manga, volume 2, chapter 13 and in Kunimitsu manga, chapter 4. Does anyone know where is this guy come from ? 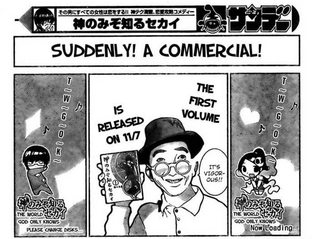 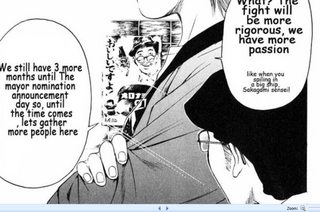 That is a famous advertisement for Oronamin C. The advertise ment is very iconic and most readers would know where it is from, similar to the Uncle Sam ads in the United Stats. In the World Only God Knows, the ad is being parodied, advertising the book instead of the drink.

FYI, the man in the ad is Kon Oomura, a comedian and actor. While most Japanese people know the advertisement, many probably don't know exactly who the man is, since it is such an old ad. 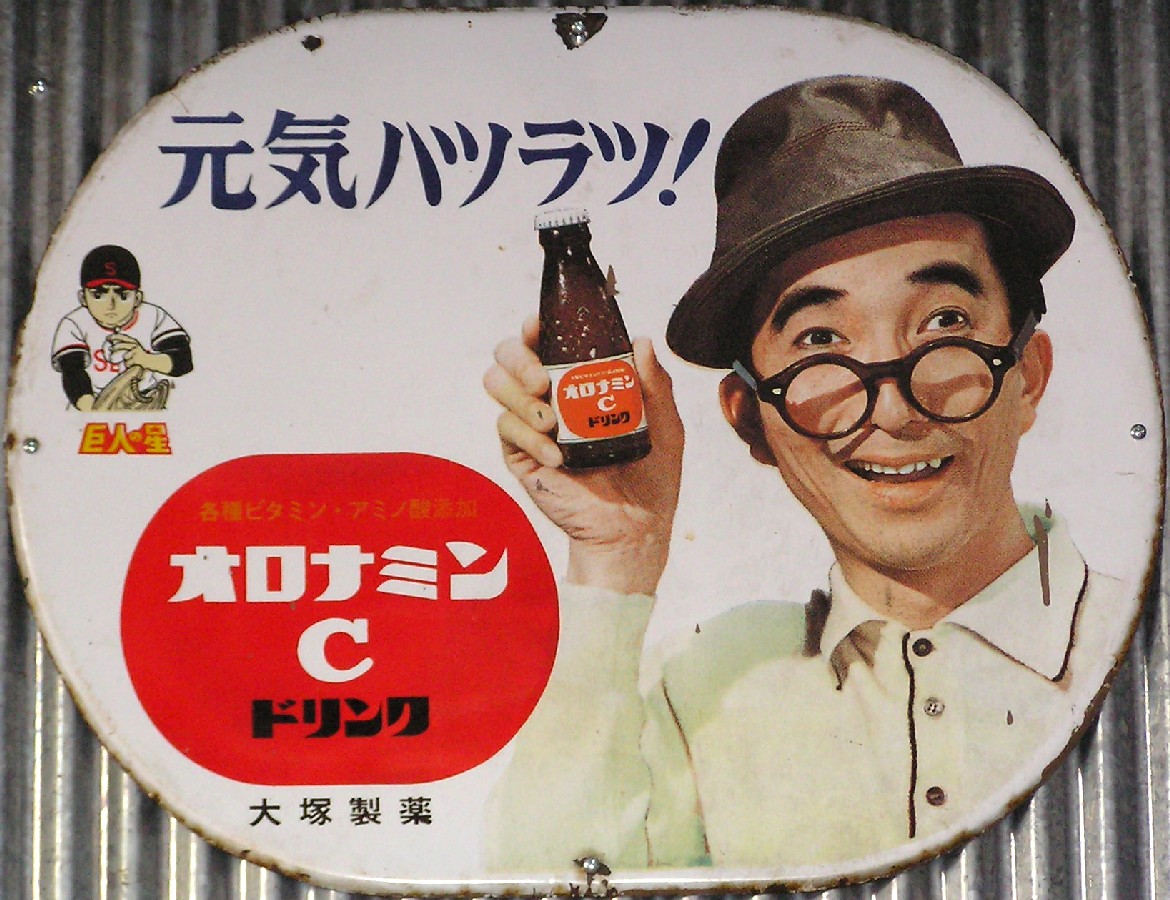 The image you posted is from volume 2, chapter 13 of The World God Only Knows.

While not by any means a concrete answer, this blog mentions that it could be the mangaka Tamiki Wakaki:

This advert too happened in the manga but was advertising the first tankobon volume release of the series, supposedly the old man is Wakaki-sempai himself, otherwise some old Japanese veteran…

I couldn't find a real photograph of Wakaki to compare this drawing, but here are some other self-depictions of him: 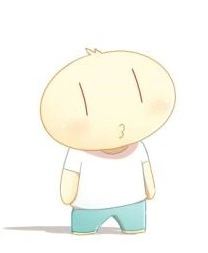 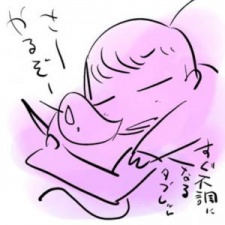 Not the answer you're looking for? Browse other questions tagged tropes the-world-god-only-knows or ask your own question.

8
What are the differences between the original and the light novels' story of The World God Only Knows?
5
Does the Magical Star Kanon 100% spinoff fit canonically within the main series?
11
What does this haiku in The World Only God Knows mean?
9
Which chapters do I need to read of The World God Only Knows (Manga)?
13
What novel's introduction was Shiori imitating?
0
Where can I buy KamiNomi Manga?
6
How many girls does the main character conquer?
7
Who is the first Oppai Loli ever featured in anime and manga?
6
What is the meaning behind the anime title “The World God only Knows”?