What is the violin soundtrack that plays in episode 47 when Gon receives Ging's tape?

What is the soundtrack (probably violin) that plays in episode 47 of Hunter x Hunter 1999 when Gon receives Ging's tape? 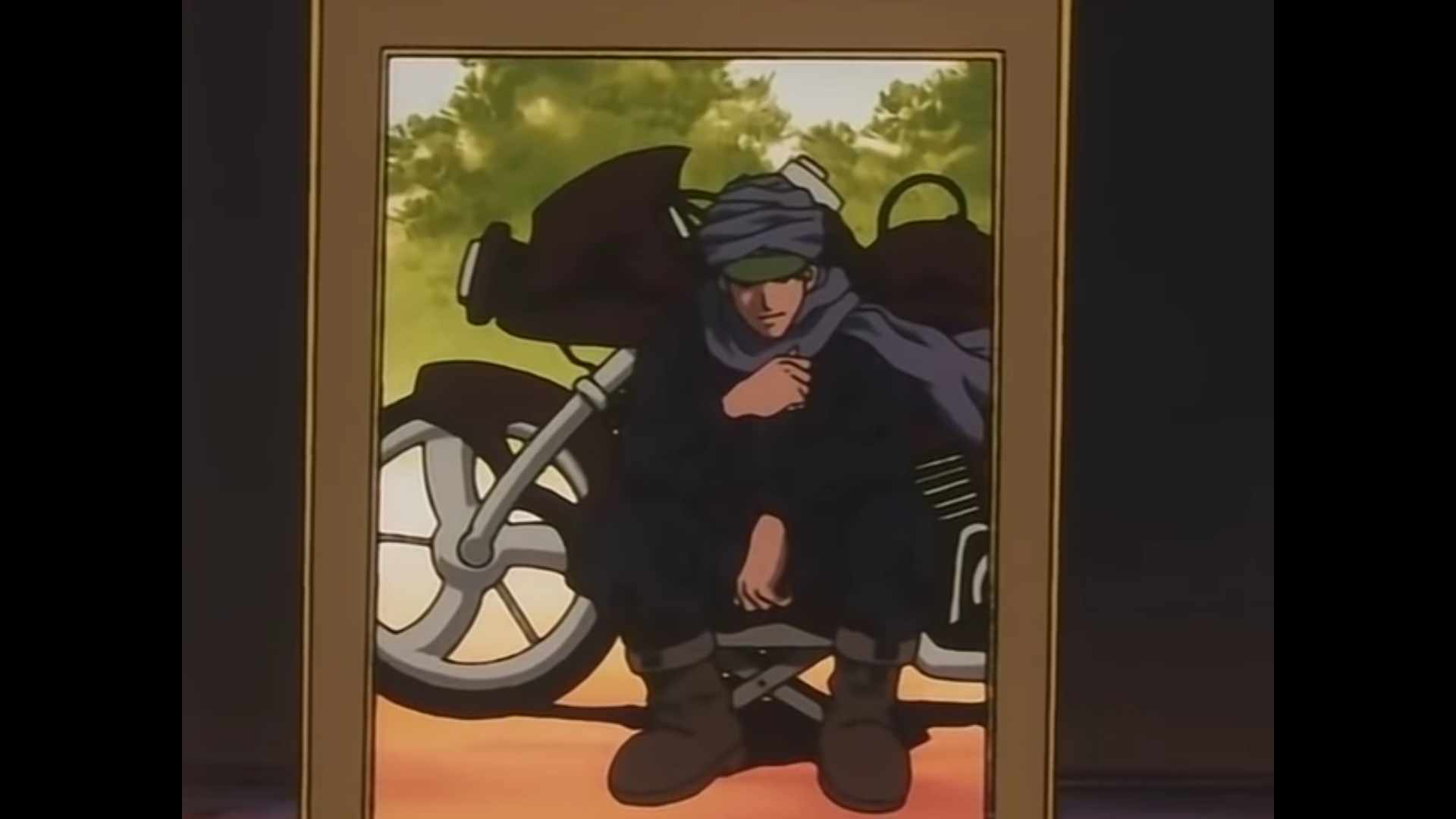 If you are talking about the music that is playing in the background while the tape recording of his father is being played then it's not a violin but a harmonica.

It is the harmonica version of the song "Ohayou" (Composed by Keno) which is part of the soundtrack in the first anime adaptation of Hunter x Hunter.

Not the answer you're looking for? Browse other questions tagged music hunter-x-hunter or ask your own question.