What is the production process like for a doujinshi to be sold at Comiket?

Are there steps for a doujinka to take when making fan-made manga that would be sold at Comiket? For example, the Comiket would be held in April. When will they start making the doujin?

Is the production process of fan-made manga similar to that of regular manga? I mean the doujinka had to like print the doujin themselves, while the mangaka don't. And they need to advertise their work. Do they have deadlines, too? What preparations do they need to make first?

Below is the timesheet of Nurarihyon no mago's author: 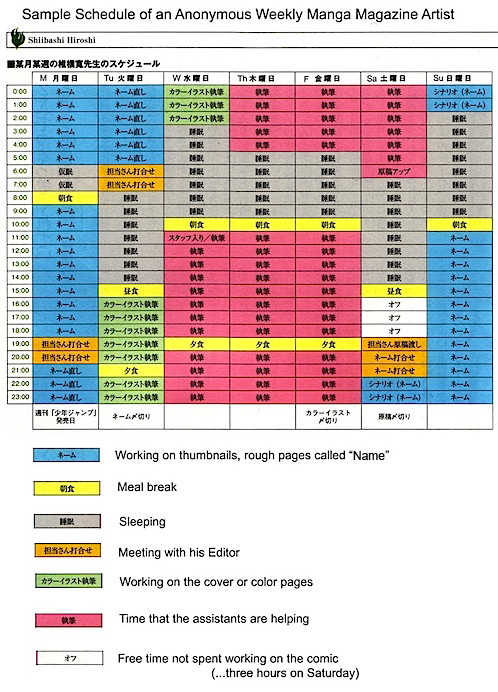 Do they manage the production and distribution of their fan-made manga? Or do they just print the manga and sell it?

Browse other questions tagged doujinshi comiket or ask your own question.

23
What is the difference between doujinshi and manga?
14
What events usually happen at Comiket?
6
What order are couplings like 'CharAxCharB' in?
3
In terms of Comiket-related metrics, what are the most popular franchises of all time? (Touhou and…?)
6
How do I figure out the contents of doujinshi?
13
Doujin, doujinshi, doujinshika and doujinka. What's the difference?
7
What is COMITIA? Is it different than Comiket?