What do the symbols in the OP refer to?

In the opening theme song of The World God Only Knows, a couple of symbols fly around the screen. 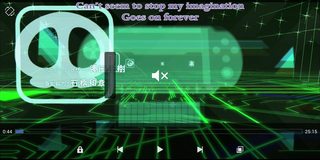 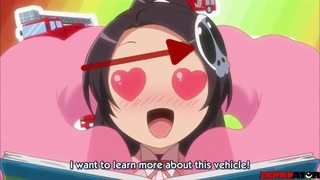 However, i don't understand the references in the other icons: 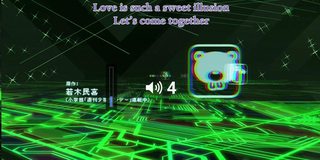 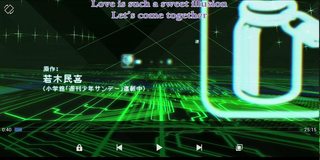 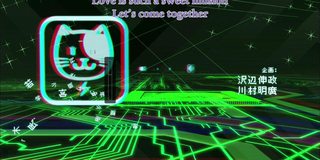 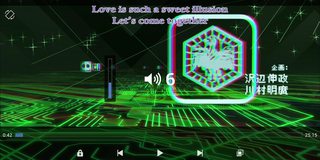 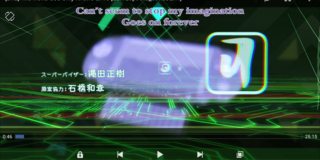 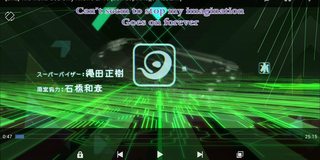 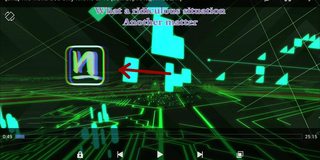 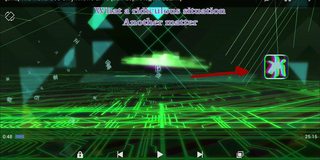 What do these symbols mean?

The icon with a jar is the Weiss capturing device.

I don't know what the bear like icon refers to

The cat icon references the design of Kanon's stun gun as it appears in the anime. (The stun gun has normal appearance in the manga). The icon matches the stun gun on Kanon's right hand in the image below. 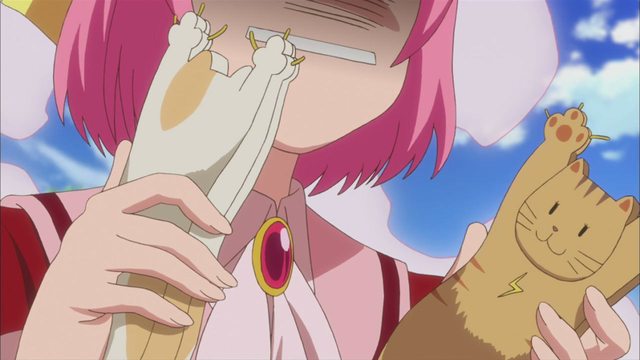 The original shape of the stun guns were replaced by kitten-style appearance in the anime as a safety image.

The hexagon icon is the Maijima emblem, which is shown most clearly in chapter 169. For the purpose of comparison: 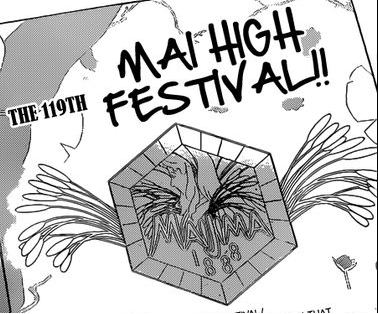 The last 4 icons are Hellian alphabet. Referring to below chart from this forum posting by EyZi: 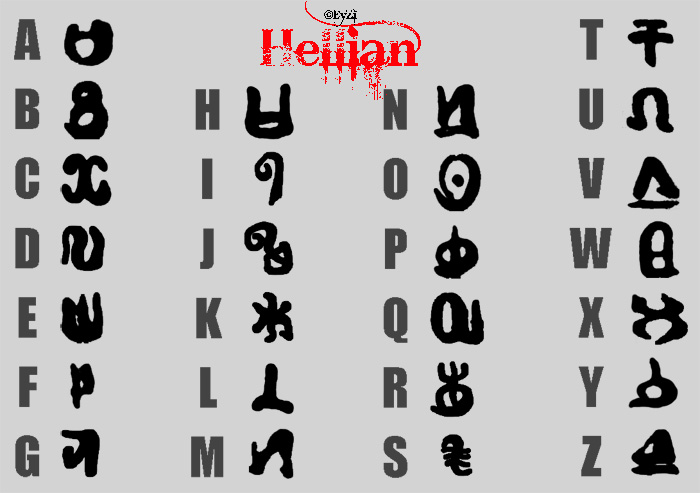 The characters are G, O, N, K, in order from left to right, top to bottom.

8
What are the differences between the original and the light novels' story of The World God Only Knows?
11
What does this haiku in The World Only God Knows mean?
13
What novel's introduction was Shiori imitating?
8
What does Tenri whisper to Diana?
8
What did Elsie type at the first try?
4
What are the drawbacks of being possessed by a Loose Soul?
8
Do the symbols that appear in the OP of Sasami-san@Ganbaranai mean anything?
6
What is the meaning behind the anime title "The World God only Knows"?
7
Was this really the original American/English-language opening/intro to Sailor Moon? If so, why was it so heavily changed?