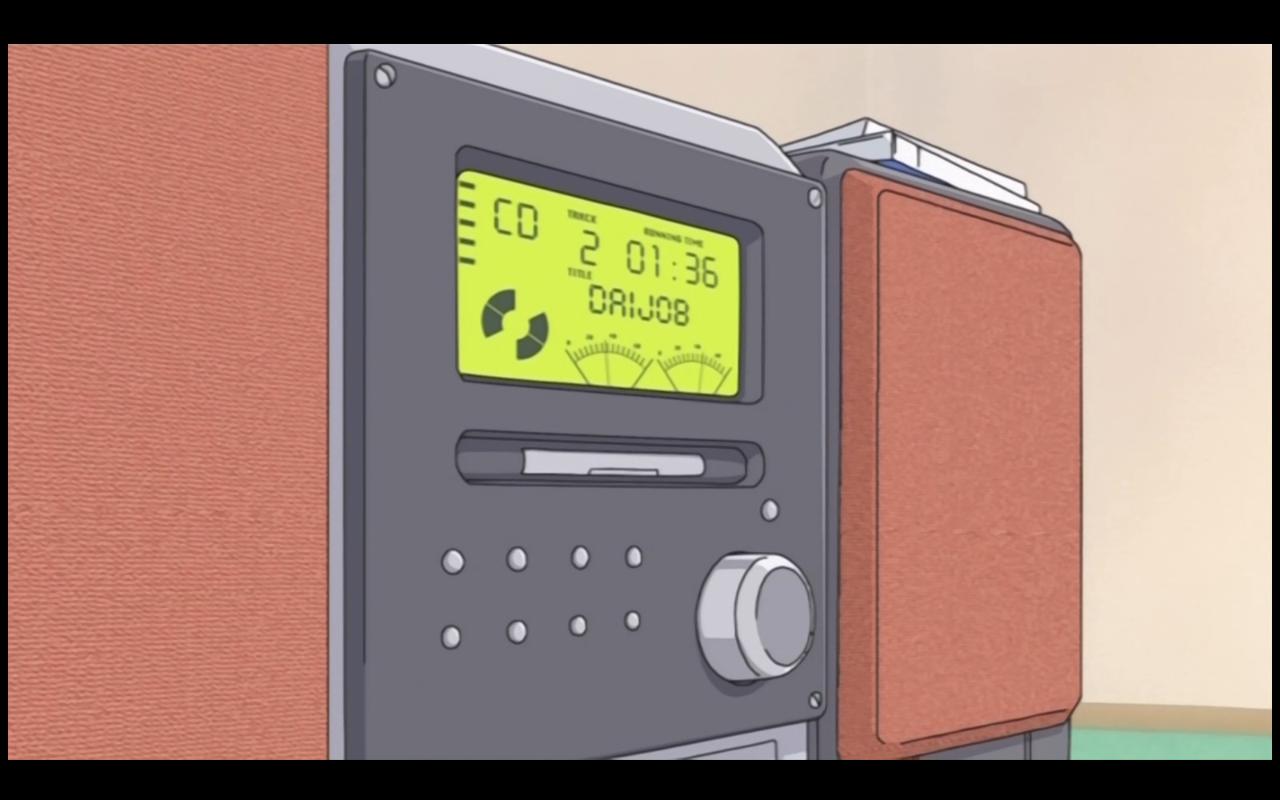 Not the answer you're looking for? Browse other questions tagged music strawberry-marshmallow .

4
Origins and information about the song "Kokoronashi"
1
In the original Sailor Moon intro sequence, why does Luna's brief appearance not show up when she sings "neko"?