Can the same potara earrings be used to fuse other warriors after a fused warrior defused?

In the battle of Vegito vs merged Zamasu we saw Vegito fused lasted very little because Vegito was so powerful that the power of the earrings were consumed to keep Vegito together. If Goku and Vegeta would use the earrings in the tournament of power to fuse and become Vegito, and after a very short time they defused again, could those potara earrings be used to fuse other warriors, like for example 17 and 18? 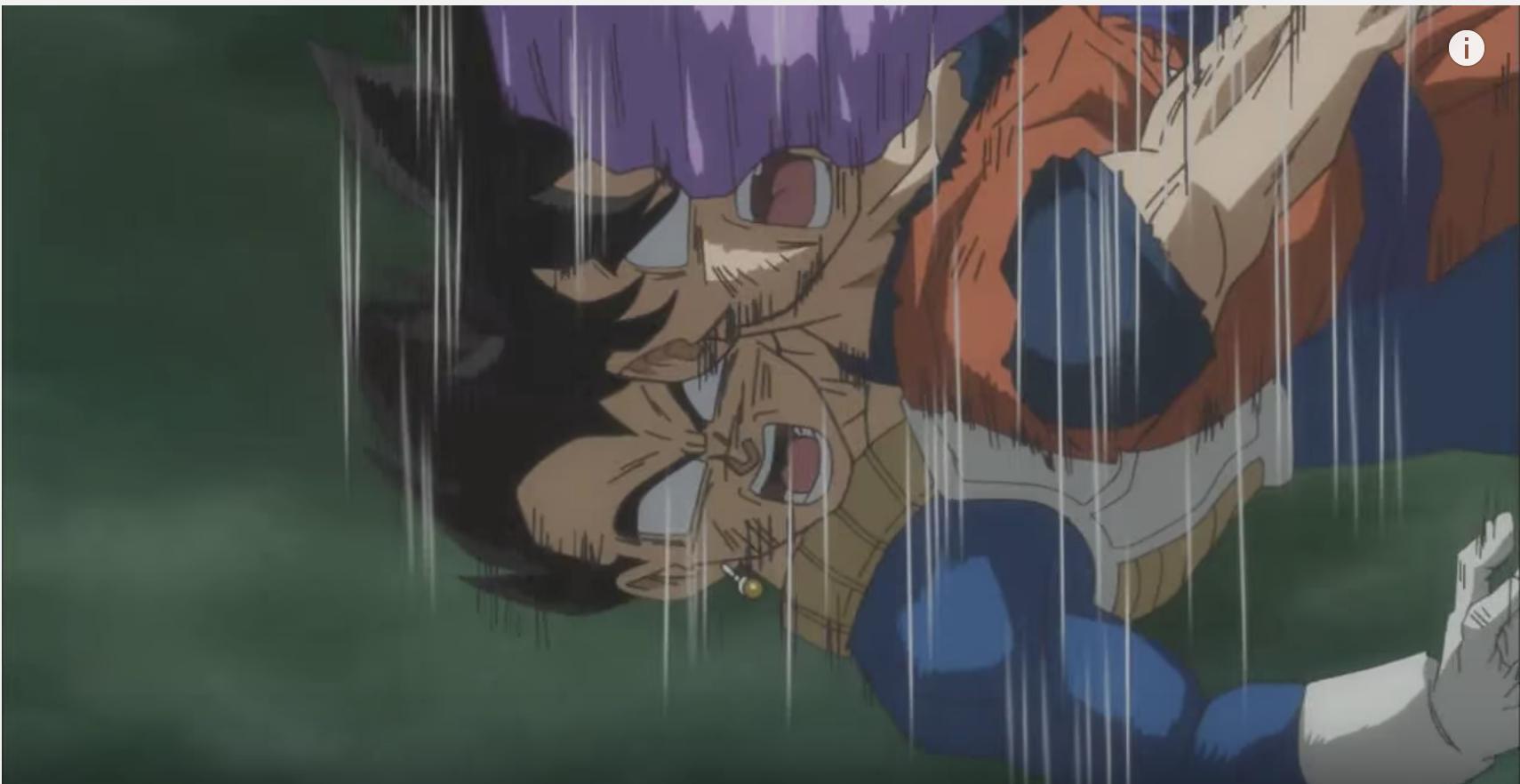 It has never been mentioned that the Potara earrings require a time limit to be used, like the fusion dance. If the time limit were to apply, it would be on the warriors themselves and not the Potara earrings as the earrings themselves don't provide any additional energy to the warriors and it only acts as some form of a multiplier which fuses the energy between the two warriors.

3
Can the Kai earings(Potara Earings) be used again and again to keep fusing individuals?
3
Was Picollo/Kami a special case of Namekian Fusion or this could be done by anyone?
0
Why Kefura didnt defuse after releasing so much power?
0
Is namekian fusion stronger than potara fusion?
3
How could Vegeta defeat Hakaishin Toppo so easily?
0
Why does Gogeta SSJ4 have red hair?
0
Is Dragon Ball Heroes Goku Ultra Instinct way stronger than Dragon Ball Super Goku Ultra Instinct?
2
Who is the strongest fusion, Gogeta super saiyan blue or Vegito super saiyan blue?
1
Which transformation gives more power, Super Saiyan Rage or Super Saiyan Blue Evolution?