Why is the Kanto League called the Indigo League?

Reading a recent email from Viz Media about Pokemon Season 1 I was reminded of something. in the first season when Ash is traveling his home region of Kanto they refer to the Pokemon League as the Indigo League but when Ash goes to the other regions like Johto, Shinnoh and Hoenn the League name is that of the region. 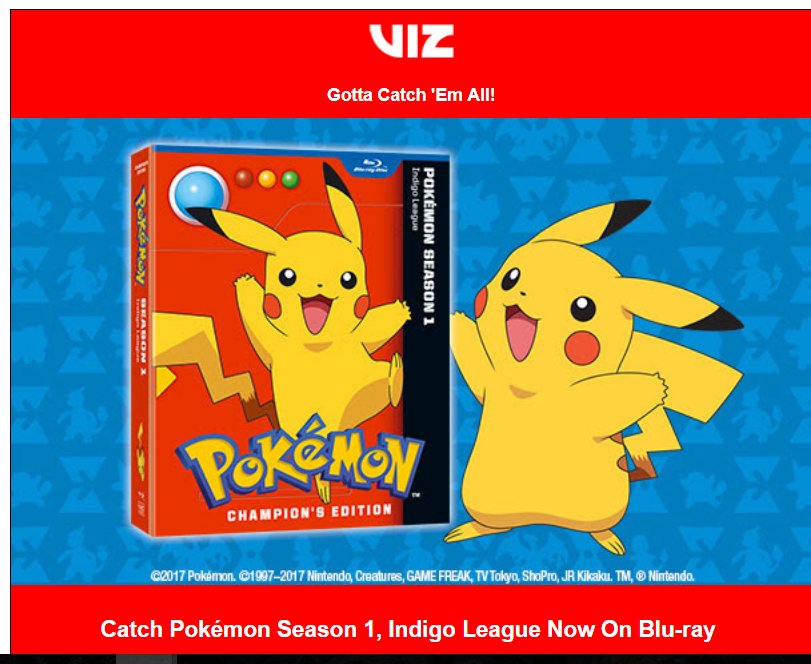 Depending on the context, the Indigo League can also be called the Kanto League or simply the Pokémon League

However, after doing some research on Bulbapedia, I found the reasoning to why "Kanto League" is known as the "Indigo League"

Until the release of Pokémon Gold and Silver, Kanto's name was seen only once in the Japanese Generation I games: upon viewing the Town Map at Blue's house. It was never mentioned in the Generation I games outside of Japan, and thus many fans assumed the region was called "Indigo", based on the name of the Indigo Plateau. By the time the Generation III remakes, Pokémon FireRed and LeafGreen, were released, Kanto's name was firmly established and appeared regularly in-game

In the II generation games that takes place in the Johto region the league called... be prepared, the Indigo Plateau, together with that there's to be mentioned, in the games the Pokemon leagues called.... the Pokemon league. That to be said, GenII games are known to be continue for the 1st gen games, occurring on the same land two years after the first games, dividing the land to two different regions, and the johto league is the same as the Kanto league just different Elite Four and champion that changed over the years, so in the games to be called "the Indigo league" though not to called that way in the games can be true as it serves the league for two regions and not to be a one region Pokemon league only as in the next games (though the League lies in the Kanto region borders). 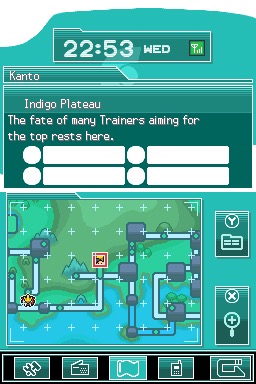 Now, if the anime were more closely to the games it will be the same so calling it the Indigo league will make much more sense why called differently than the other regions, but the anime didn't adapt that closely but placed the Johto Pokemon league in Silver Conference at Silver Town. 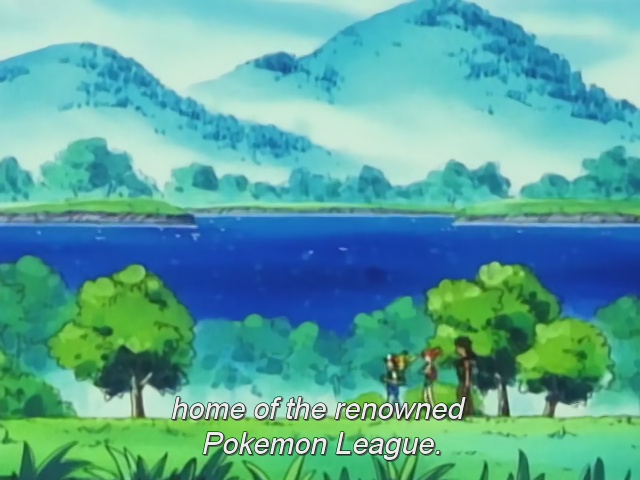 That point of view leads to Wondercricket answer, I will quote the main part:

In the Generation I games, the final area of the game is called "Indigo Plateau" which lead to many players assuming the Pokémon League for this region was called the "Indigo League".

Firstly, you can refer to it both as the Kanto League or the Indigo League but the main reason it's called the Indigo League is that it is situated on the Indigo Plateau. There isn't any other reason why it's called the same. Also, the Kanto grand festival happens at the same location so it isn't explicitly a location for the Pokemon league. I believe the main reason for calling it the same and not doing it in the later on seasons is probably because this was the first iteration of the anime and the writers could very likely have put more thought into it as it was the first time the concept was introduced. In the later on seasons it was just a recycled concept, which could possibly explain the simplicity with the names.

13
Why didn't Pikachu evolve?
4
What's this Pokemon show called?
14
Why was Pikachu chosen to be the main Pokemon of the anime?
10
How does one start being a Pokemon Trainer without a Pokemon Professor?
10
Why is Team Rocket's motto "To Protect the World from Devastation"?
4
Why did Misty leave the Pokemon anime?
4
How far did Ash travel across Kanto in total?
3
In the Johto-based movie Pokémon Heroes, why do Latias/Latios appear?
1
Why was Ash's Pokedex replaced?