Are parodied scenes in the Monogatari anime described in the light novel?

In many scenes of Monogatari series, sometimes a character's art style changes because they were acting like other anime characters. Examples are given in the images below. 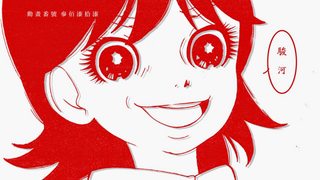 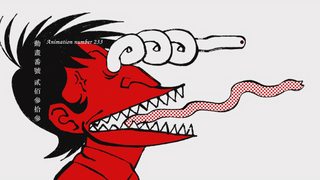 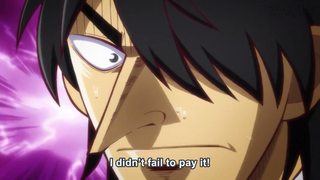 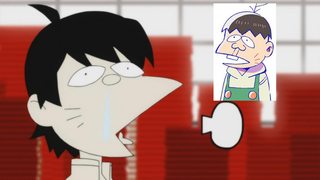 Are these scenes described in the original source (light novel) when their faces changed into other anime/manga characters? For example, when Araragi (left-bottom image) said:

I didn't fail to pay it!

he is parodying Kaiji's face from the anime Kaiji: Ultimate Survivor: 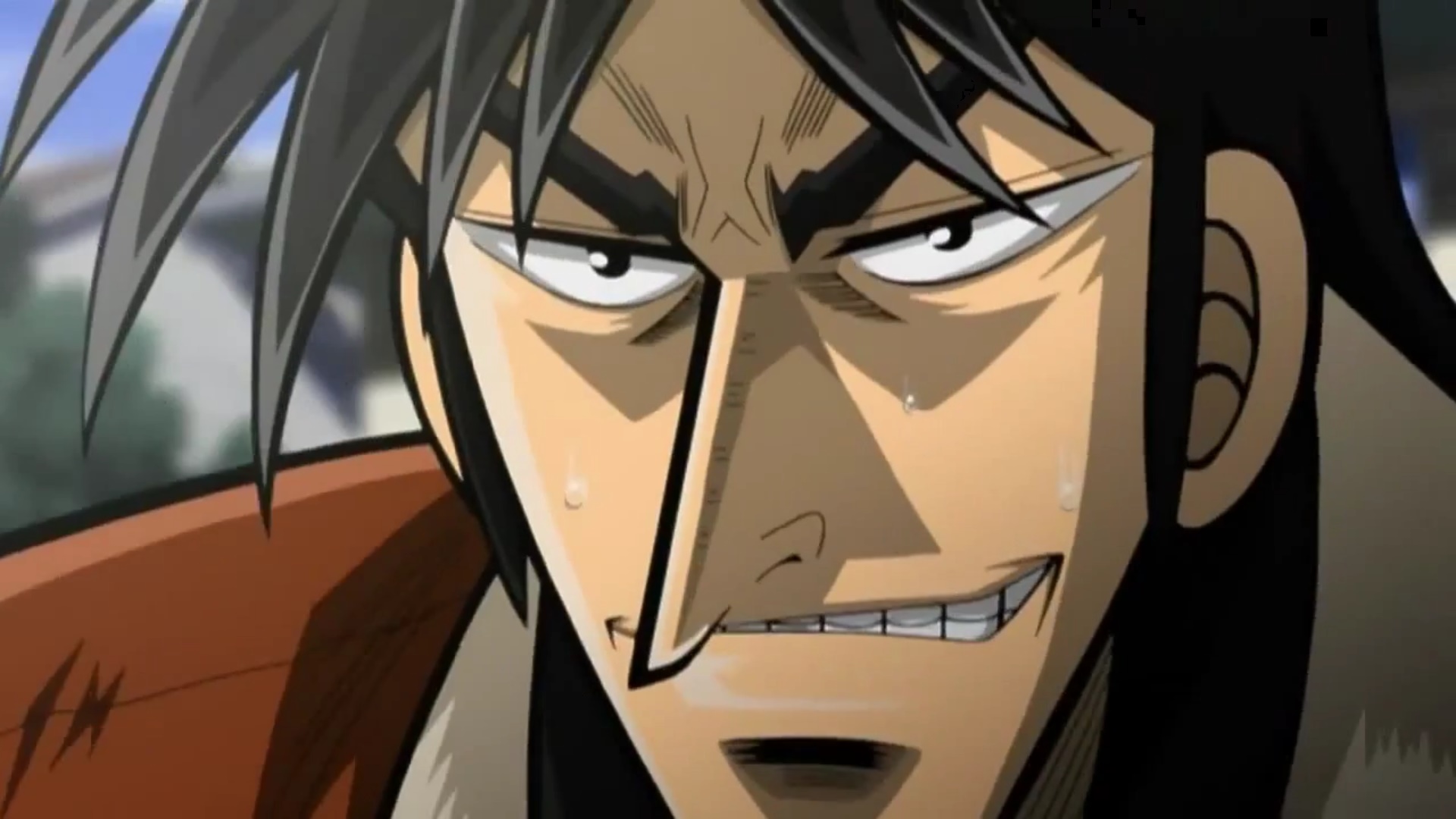 Then does the light novel have a passage like this (for example):

"I didn't fail to pay it", while my face turned into Kaiji's serious look.

or were these scenes originally made just for the anime version?

The reason why I think about this is that there is a scene in No Game No Life that matches between the anime and light novel like below:

"I refuse!" Blurting out these words caused her eyes to widen in response.

"Hehe, that's because....." Sora hugged his little sister who was watching with an expression that could not be discerned.

"One of our most favoritethings for 『 』 is—"

"Standing in a position where the opponent has an advantage and denying it with a 'NO' !"

Shiro combined together. Originally unclear of the plot, Steph and Kurami could not arrange this reasoning properly. Only looking at the excited siblings while feeling stunned.

It's similar to the anime version. They also made this scene which is described in the light novel. (Sora said a phrase which originally came from Kishibe Rohan's statement, a side character of Jojo's Bizarre Adventure: Diamond Is Unbreakable. 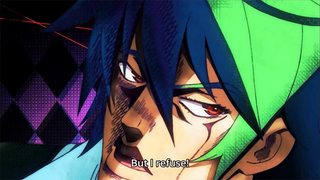 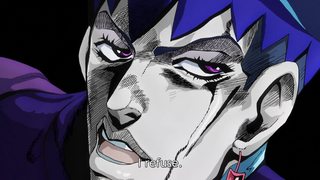 Browse other questions tagged monogatari-series or ask your own question.