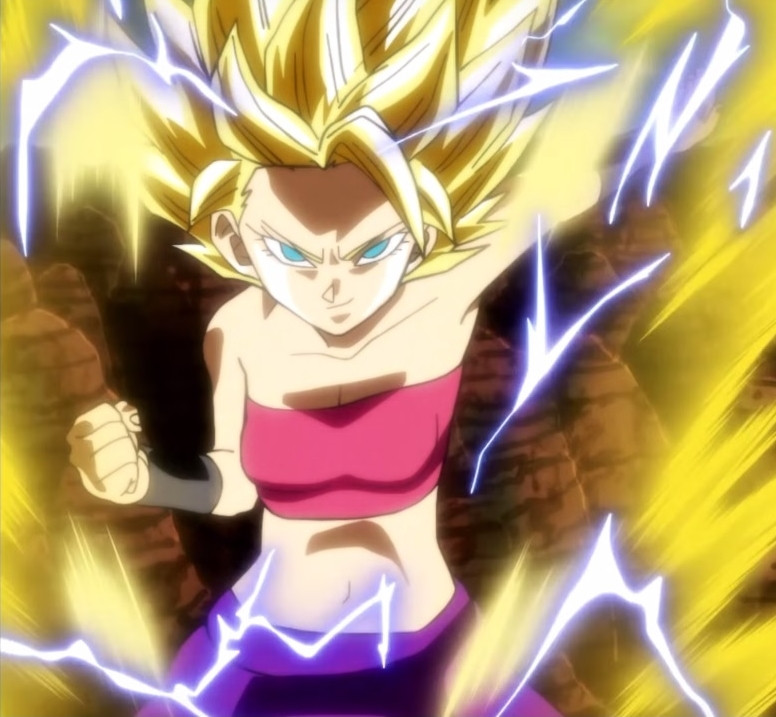 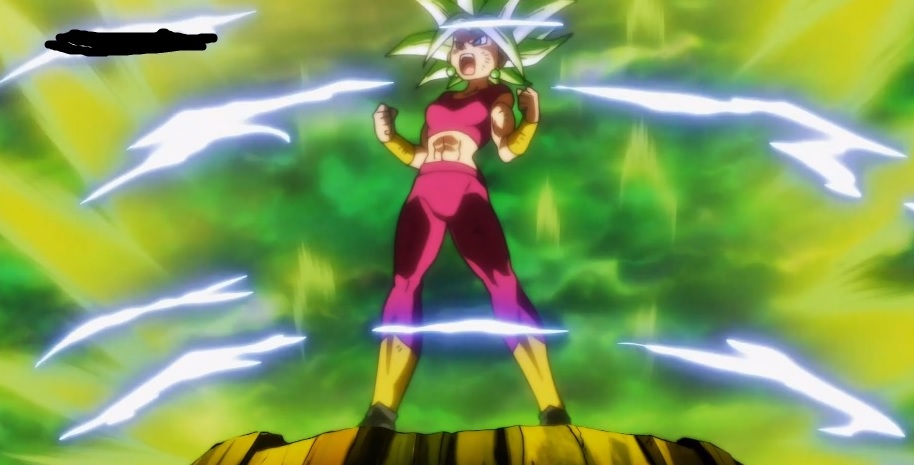 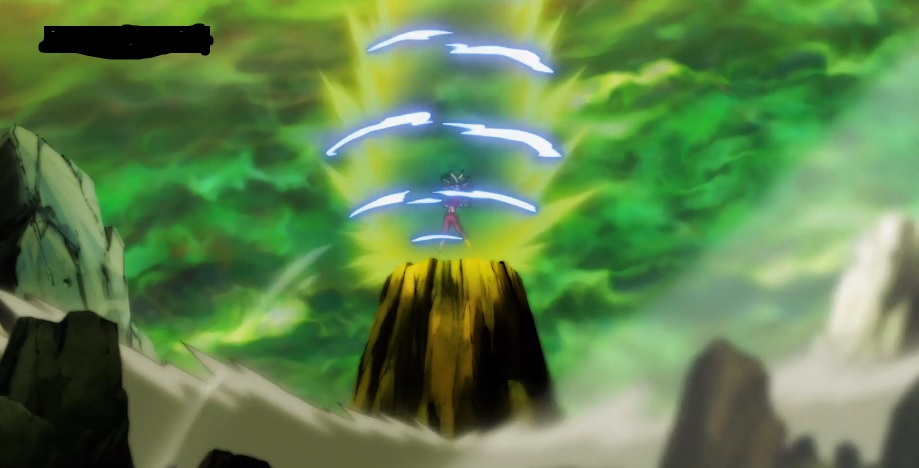 Kefla seems to utilize Kale's powers over Goku. Kale's initial SSJ transformation seems to have a tinge of green just like Kefla's did. Also, Kale in her SSJ state was shown to be on the same level as SSJ2 Caulifla despite the SSJ2 multiplier being a higher one. We know Kale in her mastered LSSJ form was a lot stronger than SSJ2 Caulfila. I believe the two transformations Kefla used aren't exactly the regular SSJ transformations like the one Vegito used in the Buu Saga against Buuhan.

Vegito SSJ2 is weaker than SSJG Goku. We know this from the battle of gods arc where Goku stated that he couldn't defeat Beerus even if he were to fuse with Vegeta. Base Kefla was a lot stronger than SSJG Goku. So I would say, the SSJ and SSJ2 transformations used by Kefla are special variations of Kale's LSSJ Transformation which is the reason she seems to be a lot more stronger

Kefla's SSJ2 form is indeed not your regular SSJ2. This is because a lot variable factors are used which we should keep in mind. These are caused by the fusion of 2 Saiyans with different forms. Kale is using her Legendary/Berserk SSJ forms which emit a green aura. These forms bring a close to infinite pool of power and ki. Caulifla on the other hand is able to utulize SSJ2 pretty well. This form can be recognized by the lightning sparks and the violent aura that covers the whole body and clothes. SSJ itself has a rather calm aura without any lightning sparks, with ofcourse almost the same hairstyle.

Now to get back to Kefla in the screenshots you provided we can see 3 important things.

So with these observations it is safe to assume that the most accurate name to this form would be LSSJ2. This is because Kale was able to master her BSSJ, making it the LSSJ. This in combination with the SSJ2 from Caulifla delivers us the breathtaking LSSJ2.