Is Goku aware that he is in the UI state?

Based on discussions, questions and answers, Goku achieves the UI state when he is at his limit.
But when he achieves it, is he aware of that?
Does he feel different?
If so, then why doesn't he recreate the changes and feelings to control the state and use it more efficiently?

If he was aware the first time he entered is kind of unsure, however the second time he definitely was. We see him casually talking with Kefla(she asked him if that was ultra something, he responded its called ultra instinct). Further into the fight he mentioned he is getting the hang of it(meaning he is somewhat in full control) however, as Whis has mentioned it, he still thinks about his attack thus limiting his full potential in the state. There is still room for improvement in this state, but he is gradually mastering it. I think when his rematch with Jiren will happen he will be in full control.

He's aware because right after he got it he looks at his aura, also because in screencapture #2 he says "I'm starting to learn how ultra instinct works" (sorry, the subtitles are in spanish)

If so, then why doesn't he recreate the changes and feelings to control the state and use it more efficiently? 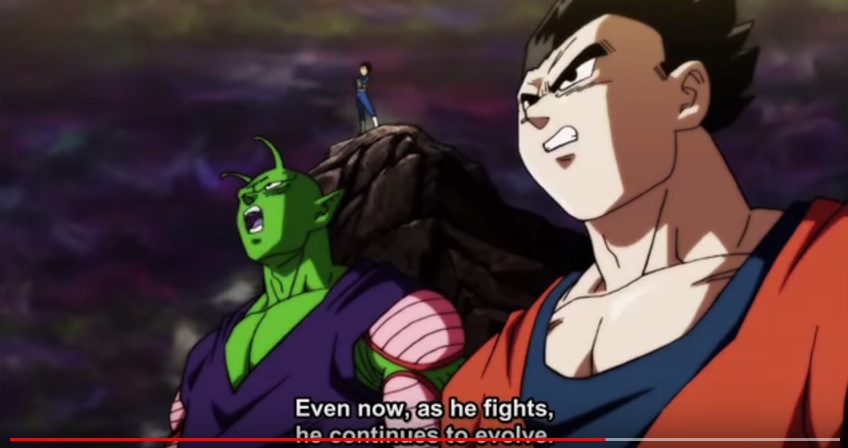 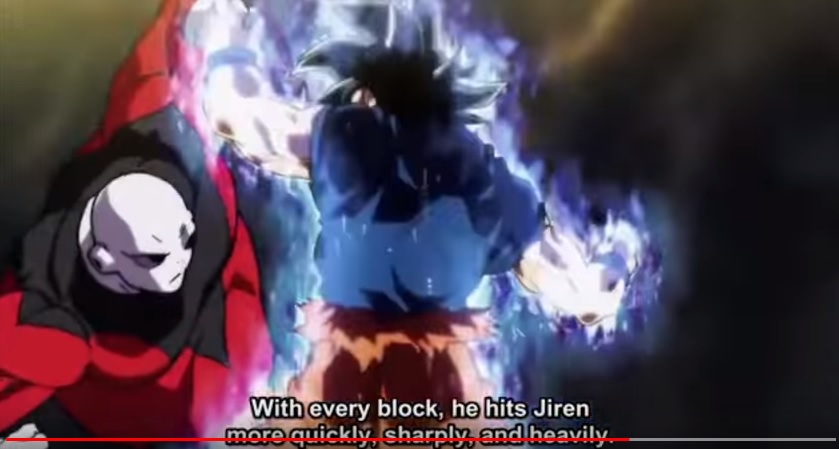 It's simple. It's pretty easy to understand why Goku was and wasn't able to use UI at those times. When he needed UI, he was saving it for the last resort.

The first time, it happened by accident.

Then the second time, he had already figured it out. He was pretty aware that he was in the state of UI, and he took advantage of that as much as he could, teaching his own body to fight on its own, then it ran out due to the significant loss of stamina.

Holding on to that, he managed to just let his body do the rest.

7
What is the extent of the power of the Dragon Balls?
3
Why is Trunks not as powerful as Gohan when they are both human-Saiyan hybrids?
2
How does Gohan inherit his "Mystic" power while others do not?
2
Can Goku and Vegeta attain Super Saiyan Rose?
5
Is Goku still pure-hearted?
0
Can Kale control her full power when she isnt in berserker mode?
0
Does Kefura red ki means something more?
2
Inconsistency with regard to an event in the Resurrection of Freiza Arc and the Future Trunks arc