How old is the snaggletooth trope?

A lot of anime contain characters with a snaggletooth - typically a fang-like tooth that is displayed on its own. I found it odd as snaggleteeth (misaligned teeth) are rarely ever shown in any other media. Here are some examples : 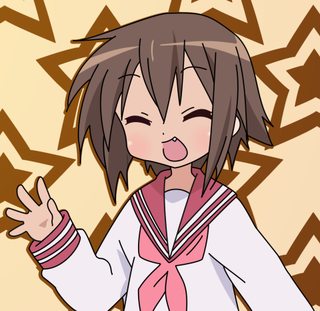 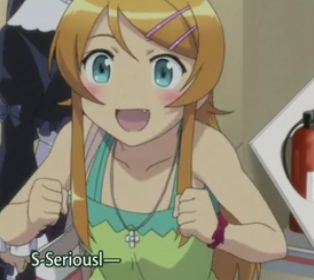 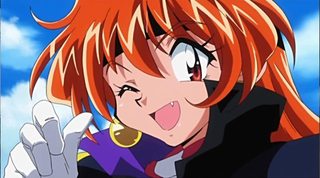 I'd like to know how recent this trope is and why it's used so often - does it serve a specific purpose?

Who was the first character to have a snaggletooth?

Who was the first character to have a snaggletooth?

I don't have any source for when historically in anime/manga this was used. But the earliest that I can think of is Lum from the Urusei Yatsura manga and that was published in the late 70's. From Chapter 1: 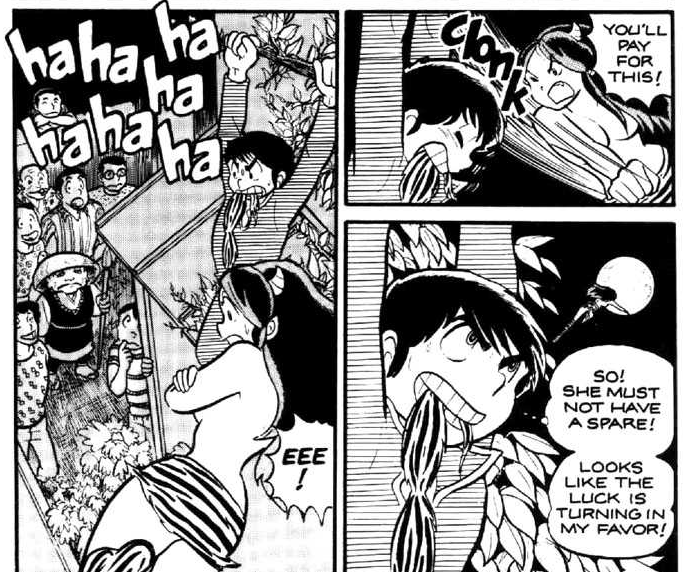 and also seen, for various circumstances, throughout the run of the manga and anime. So it's possible that Rumiko Takahashi may have popularized it. You can see these snaggletooth in a lot of her later work (Inuyasha, Ranma 1/2, etc.)

As for the meaning/purpose, the TV Tropes site has a page for this under "Cute Little Fangs", and this excerpt sums it up pretty well:

Most often, as suggested by the trope name, the character sports enlarged canine teeth. For maximum cuteness, at least one fang will be visible at all times, even when the character's mouth is closed, and especially if they have a Cat Smile. These indicate, generally, that the character is mischievous, slightly hostile, or a trickster, but not actually "bad."

The snaggletooth trope started in the manga GeGeGe no Kitarō, which was first published in 1960, with the first monster-cat girl Neko Musume, making this 6 years older than the magical girl trope and preceding anime by 4 and regular cat-girls by at least two decades. 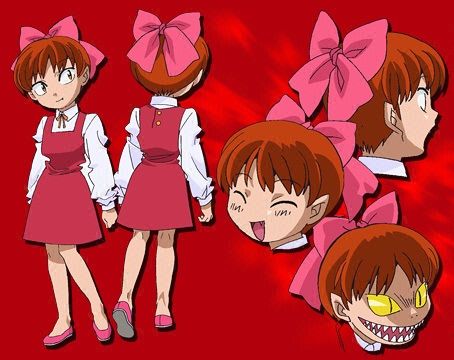 Its original purpose was to remind you that Neko Musume had a mouth full of dangerous monster-cat fangs that could rip you apart.