What made Sekiguchi embarrassed when she was asked about cram school?

In episode 6, there is a scene where Daiku, a former team member of Igo soccer, is getting bored with their inactivity in their club room. The conversation follows like this (read from left to right): 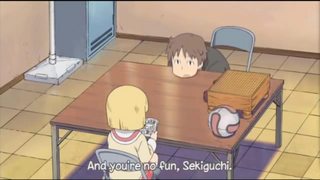 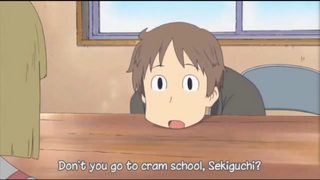 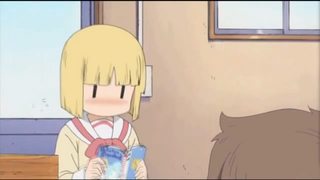 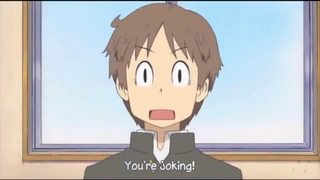 Why was Daiku surprised all of sudden?

She skipped cram school so that she could stay at the club. When he, being the last person left, asked about it and she blushed it implies she has a crush on him and wanted to spend time specially with him, he realised this and was shocked ~ooh young love

Not the answer you're looking for? Browse other questions tagged nichijou .

10
What was inside Yuuko's wallet?
4
What ayatori pattern did Yukko make that made Mai-chan shocked in Episode 17?