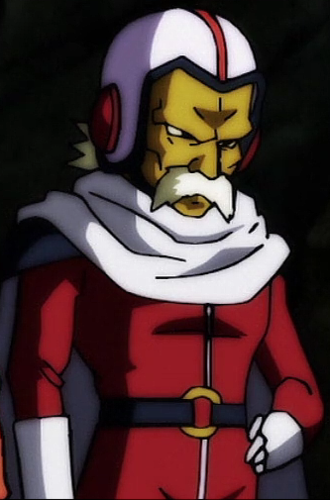 How is this known?

Well it was mentioned in the character descriptions and apart from that, there isn't any exact reason why. We also see the Yardrat in Universe 2 and we know for a fact that Yardrats exist on Universe 7 and there is no exact explanation as to why there are Yardrats on Universe 2. Maybe, they brought back another race which was previously mentioned while adding the Yardrat character to Universe 2? We know that Universe 6 is the parallel universe of Universe 7 and technically, all races found in Universe 7 should have a counterpart in Universe 6. Yet, we see the Yardrat and the Tsufurujin from Universe 2. I guess the best explanation which I believe would be that while creating new characters for the tournament of power, a couple of previously mentioned races were brought back such as the Yardrat and the Tsufurujin while designing characters for Universe 2. I don't really think we are going to get any more of an explanation with regard to the same because it's been already established that Ribrianne is the main important character in the Universe left on the stadium, and the yadrat was already given a decent amount of spotlight.