How are Chaos;Head, Steins;Gate, and Robotics;Notes connected?

These series all seem to be connected, but asides from sharing the same production company and having the semi-colon separate their titles I can't see any relation between them. The plots seem to be completely disjoint. 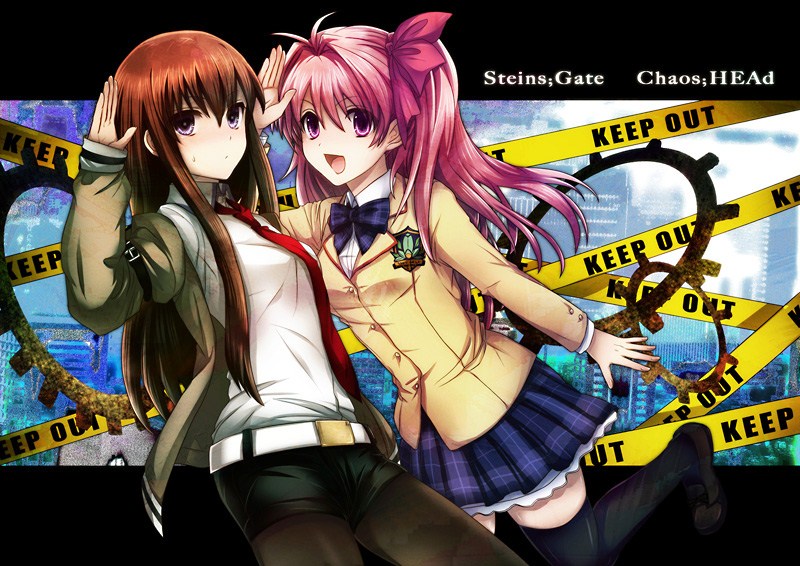 When I was looking up Chaos;Head and Stein's;Gate, I also found Robotics;Notes, but it too seems to not be connected. Can anyone explain the connection between these series for me?

Chaos;Head and Steins;Gate exist in the same ("Science Adventure") universe, but on different world lines.

There is a mention of "Knight Hart" which is the online persona of Chaos;Head's protagonist Nishijou Takumi, in episode 4 of Steins;Gate. In the Steins;Gate game, it's mentioned that this character was also looking for the IBN 5100 (the non-conical 8-bit version of the game gets more in depth into his motvations).

On big TV outdoors, FES's performance can be seen in the Alpha timeline. Giving the right reply to Faris's mail earns the player Ayase's portrait and FES's music, sung by Kanako Itou, which include the Chaos;Head OP, "Find the Blue."

There's a Seira-tan cosplay cameo in Steins;Gate as well: 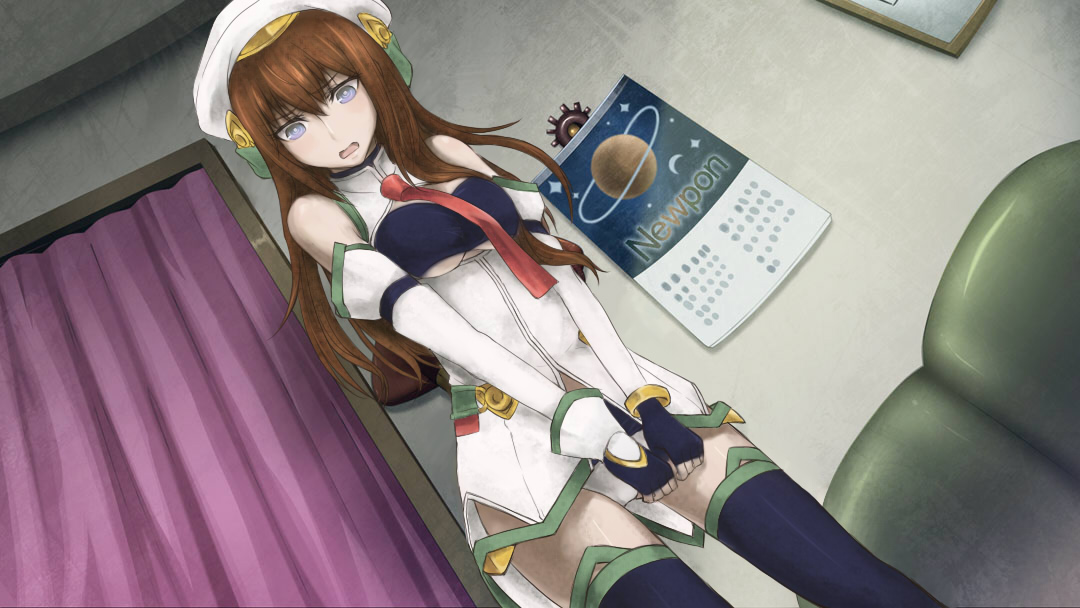 Robotics;Note connects the two series a bit more by revealing that the "Committee of 300" are the driving force between the major events of all three series. 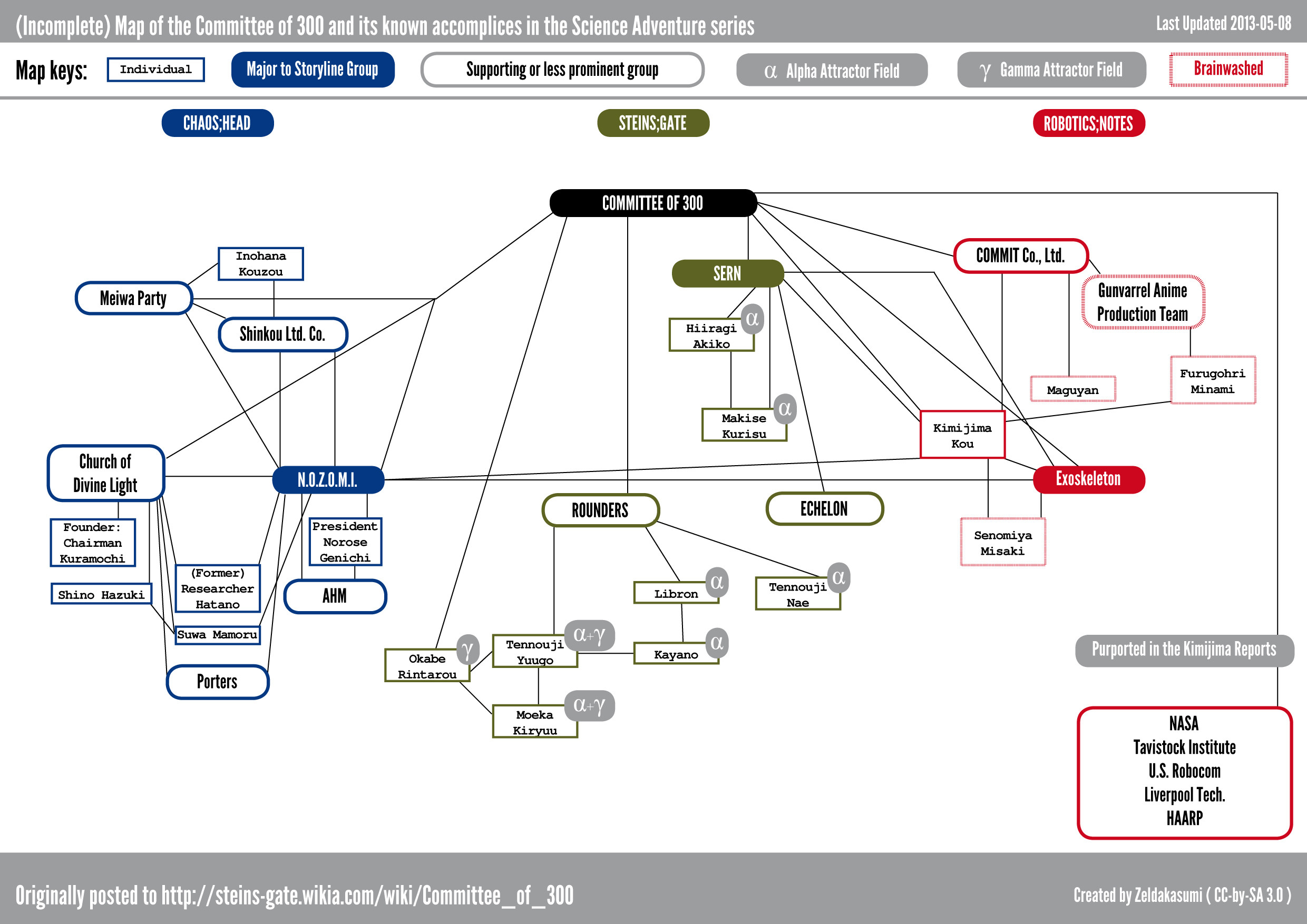 Nae from Steins;Gate appears as an adult in Robotics;Note. Daru and Kurisu show up on the Twipo network in Robotics;Note as "DaSH". In the VN game, Kurisu uses a tripcode. In the anime, Kurisu posts in @channel under the handle "KURI_KAME" in episode 15 (about 2D and 3D limitations).

Daru writes the program that eradicates Kimijima Kou from Iru-o.

SERN (and their projects) is also mentioned several times in both Steins;Gate and Robotics;Note

Steins;Gate, Chaos;Head, and Robotics;Notes all take place within the same universe but at different times.

These could be just for comedy purposes or they could be hinting at a relationship. Robotics;Notes also takes place in the Steins;Gate Divergence Ratio 1.048596.

Other than that the Visual Novels of all three were created by 5pd and Nitroplus.

The phrase "Whose eyes are those eyes?" appears in both Robotics;Notes and Chaos;Head. In the first episode of Robotics;Notes you can hear Airi say it. It's the same phrase Nishijo Takumi repeats almost every episode in Chaos;Head, because he feels like someone is observing him. It's also one of Kishimoto Ayase's songs in Chaos;Head.

Not the answer you're looking for? Browse other questions tagged steins-gate robotics-notes chaos-head or ask your own question.

2
Chaos;Head, Steins;Gate, Robotics;Notes: where is all the extra information?