I have watched all the Mobile Suit Gundam series and many other transforming robot genre series, but I want to know which is the first series that started the transforming/morphing mobile suit/robot genre in anime.

I'm going to assume that you mean a giant robot that transforms into something else, usually a vehicle. If that's the case then you have two candidates depending on how further you want to specify them.

Brave Raideen was released in 1975 and it featured a giant robot that transformed into a bird shaped rocket ship. 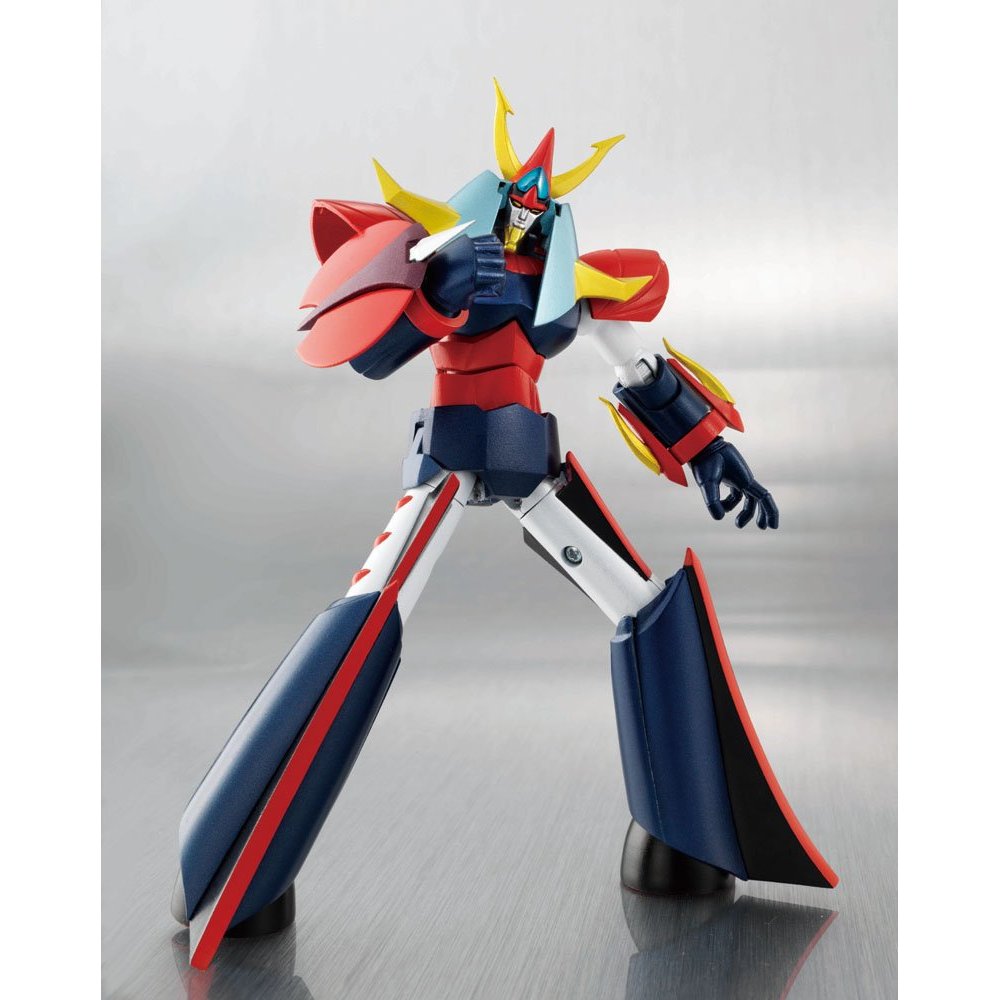 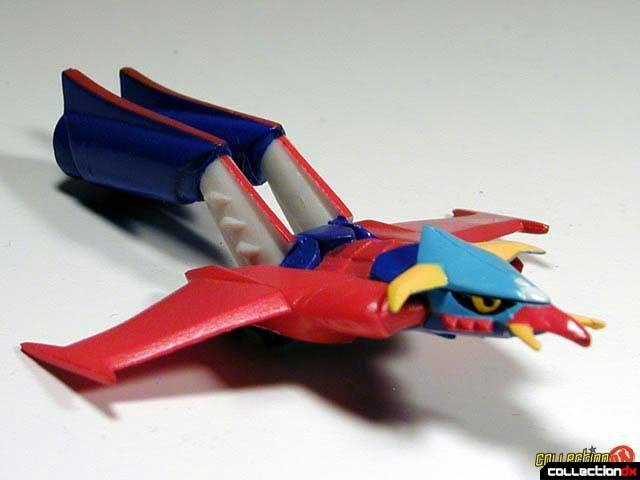 Getter Robo was first released in 1974 and it featured three space ships that combined into a three different giant robots. 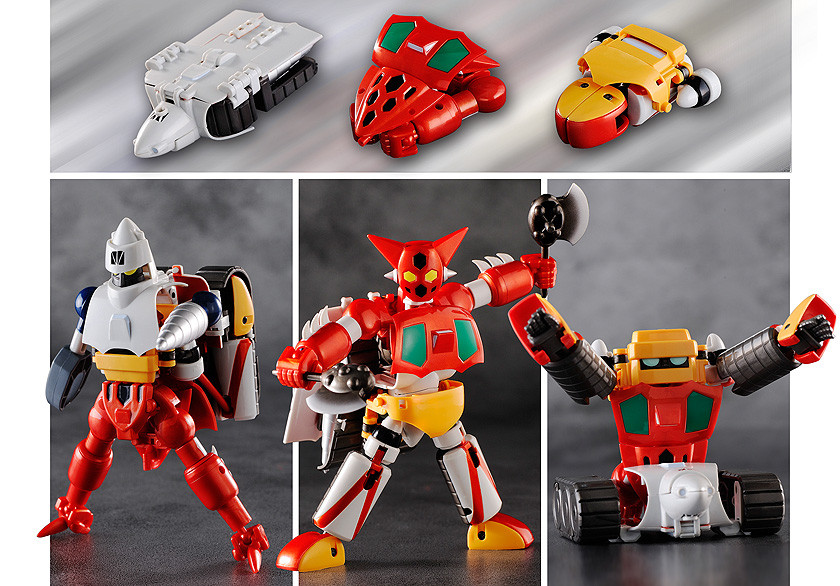 An honorable mention goes to Ambassador Magma which was first released in 1966. The titular character changed into a rocket ship, although there was no transforming mehcanism shown, so I (personally) wouldn't include him. 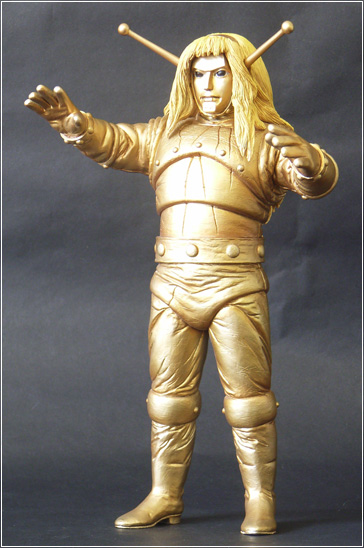 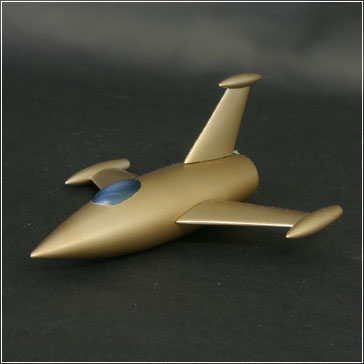 Not the answer you're looking for? Browse other questions tagged tropes gundam or ask your own question.