"When the Dragon Ball Z anime was released, a filler scene in the episode "Goku's New Power" was added showing the Super Saiyan as what looks like a Great Ape with yellowish colored fur instead of the standard brown" 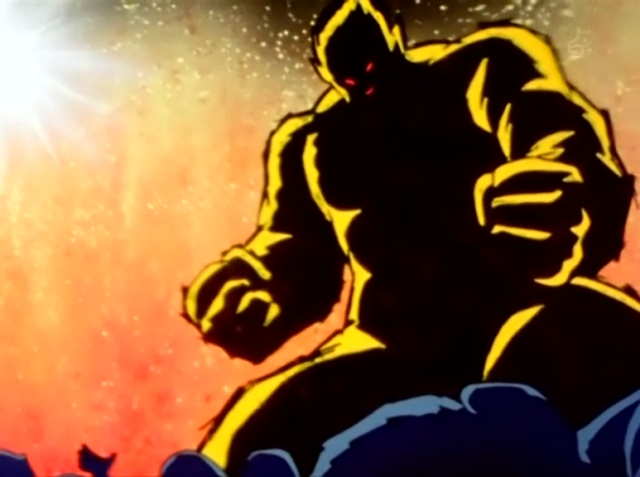 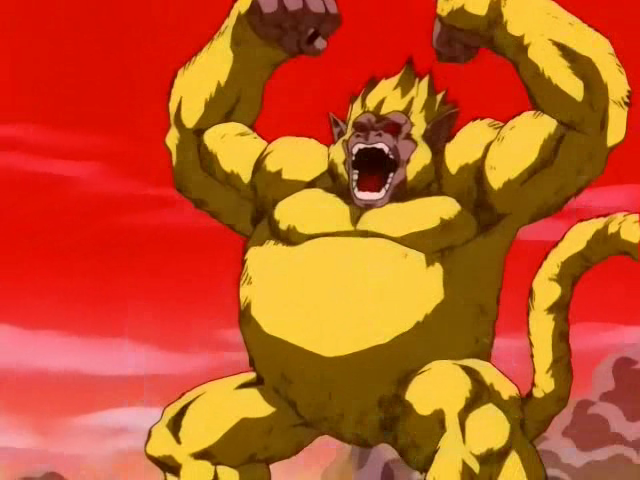