How can Inuyashiki and Hiro hear voices from Earth?

Inuyashiki was not able to hear the voice of Hiro when they were standing on meteor far from earth in space. So Hiro called Inuyashiki (via some telecommunication mechanism). 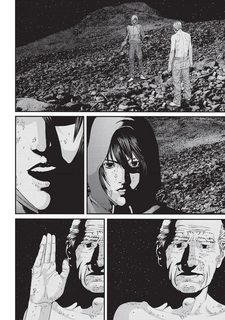 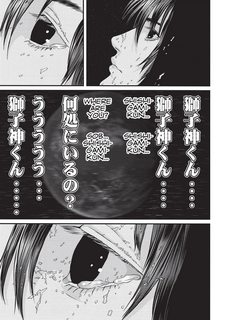 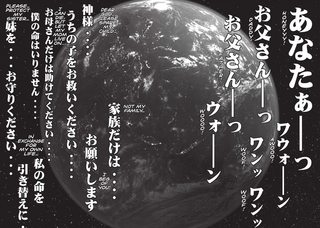 How can they hear voices from the earth? Given that they were not able to communicate so Hiro had to call Inuyashiki.

Anime is still going on and I don't know how they're gonna show these parts.

My opinion: They are very advanced machines, and as we know, they can communicate with all the networks on earth. The phone network doesnt reach the space but they on the space can reach the earth. That is why they even have their phones inside them. Good luck!

Not the answer you're looking for? Browse other questions tagged inuyashiki or ask your own question.