Does Frieza have God Ki?

In Dragon Ball Super episode 25th, Golden Frieza power can be felt by Tenshinhan, who says his power is amazing, something that couldn't happen if Golden Frieza would have God Ki, because God Ki can't be felt by those who can't use God Ki. But at the same time, Golden Freezer says that based in the energy he can feel from Super Saiyan Blue Goku, he can say he's clearly superior (to Goku), something he couldn't do if he didn't have God Ki, because only people with God Ki can feel other people's God Ki.

So, my question is, does Frieza have God Ki or not?

Answer your main question, Does Freiza have God ki? The answer would be No. However, only God Ki people can feel other people's ki is incorrect.

God ki is mainly perfect ki control. You could compare it to something that happened back in dragon ball where they were capable of masking their ki and used to power up while engaging in battle with a foe. This is a much more complex version of the same where Goku and Vegeta have mastered energy control.

While Goku is in the God transformation, since Frieza couldn't directly sense his energy, we see him strike Goku in his final form and tells him that he was gauging his power. Even after he turns to Golden Freiza, Freiza could feel the pressure of Super Saiyan Ki and managed to gauge the difference in strength based on that.

Freiza is a very experienced fighter. He's also a fighting prodigy. So him assessing Goku's power based on the Pressure from SSJB, is not something impossible. Also, Freiza wasn't able to gauge Goku's power exactly both during their first fight and a later on fight. Goku initially was holding back against Golden Freiza, (Not by a substantial amount. Also please note that Freiza was holding back as well). Freiza hence didn't use enough energy to destroy Goku when he had the chance. It was after Goku figured out the stamina drain that the two of them powered up to full power. During their second fight, Freiza was shocked when he realised Goku in his SSJB state was as strong as Golden Freiza. We see this by the expression on his face when the two of them exchange punches. When Goku fought Krillin and When Vegeta fought Future Trunks, they both stated that they could feel an immense amount of pressure even if they aren't able to sense the exact amount of energy.

Now take Caulifla and Kale during the tournament of power. Since they are neither aware of God ki and are very experienced as fighters, they were more startled by the Super Saiyan 3 transformation than any of the God transformations despite those being a lot Superior.

Finally, let us consider the mighty Jiren the Gray. We know Jiren doesn't have god ki as his energy is felt by all the other contestants. Yet, in the start, when Goku punched him in his SSJ forms, he didn't move. When Goku turned SSJG at struck him, how did he detect the power of the transformation and raise his finger? His experience as a fighter allowed him to sense how strong Goku was. Jiren was holding back immensely against SSJB Goku and even SSJB+ Kaioken*20 Goku. If Jiren couldn't sense Goku's energy, he probably would've sensed more energy from someone like Maji Kayo and attempted to punch Goku out using the force of his fist. Very experienced fighters can gauge the amount of power a user has while he or she is utilizing God Ki. We also know Goku only attains God ki during his SSJB and SSJG transformations. However, when Goku fought **Beerus in his base form aka(Monaka), **Goku said that his ki felt like Beerus's ki.

I believe utilizing God ki is a lot different from being able to sense it. God ki basically involves energy control where you mask your ki a lot. Even fighters who do not possess god ki can do the same. We see Hit doing the same initially during his fight with Vegeta and even his rematch with Goku. Even Jiren does the same until his fight with Goku as the Universe 6 Kaioshin was curious about Jiren's' power and wanted to Maji Kayo to help reveal the same. Even Goku knew he was strong but didn't know he was that strong as he was surprised with Jiren being able to push back SSJB+Kaioken * 20 and push back the spirit bomb effortlessly. Even the gods and Angels obviously can guage a fighters strength when god ki is being utilised. We see this based on Whis's suggestion that Goku and Vegeta would need to fight together to defeat Freiza and Vermouth suggesting that Jiren was a lot stronger than the SSJB transformation.

Some Snaps of the events described earlier 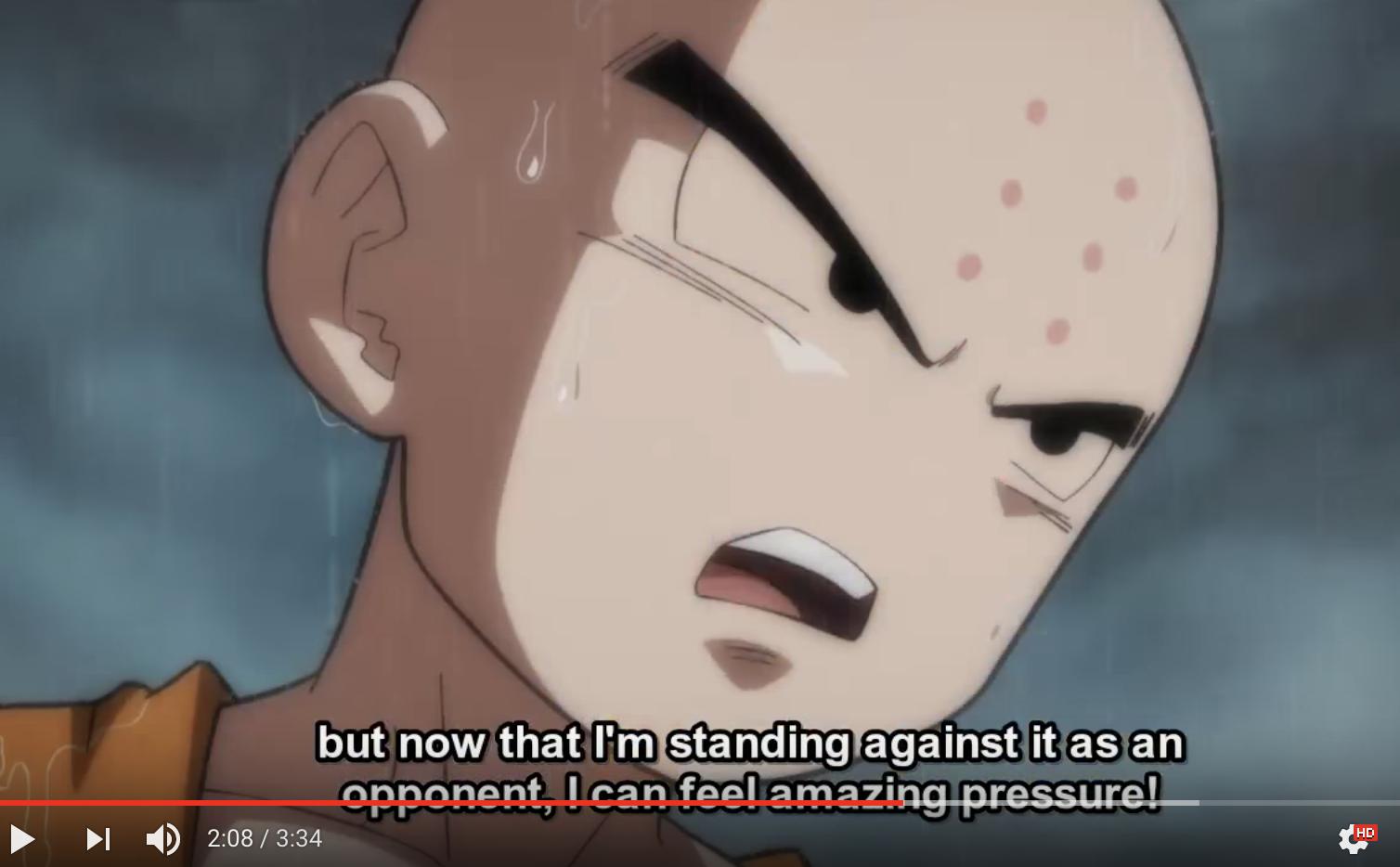 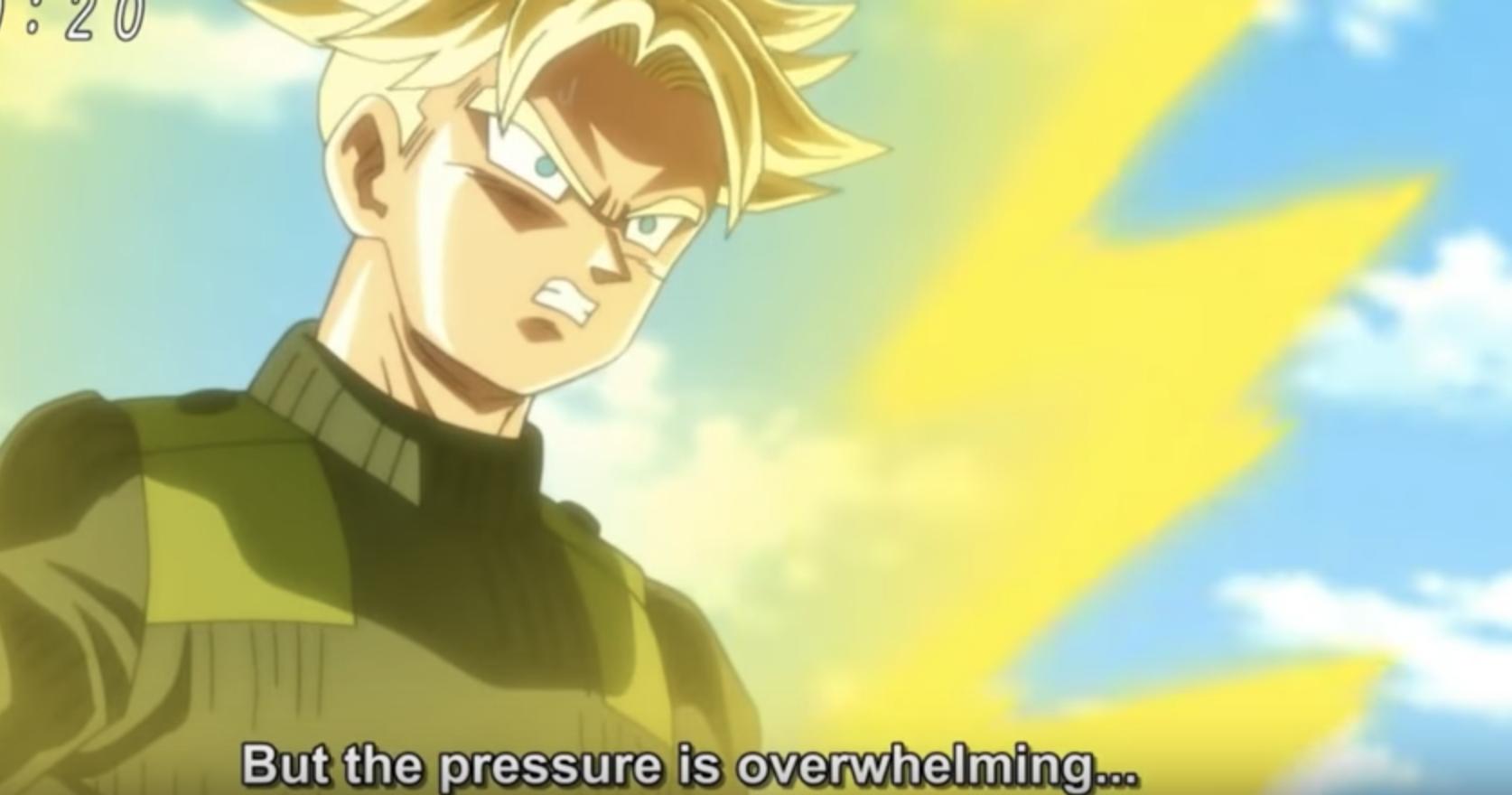 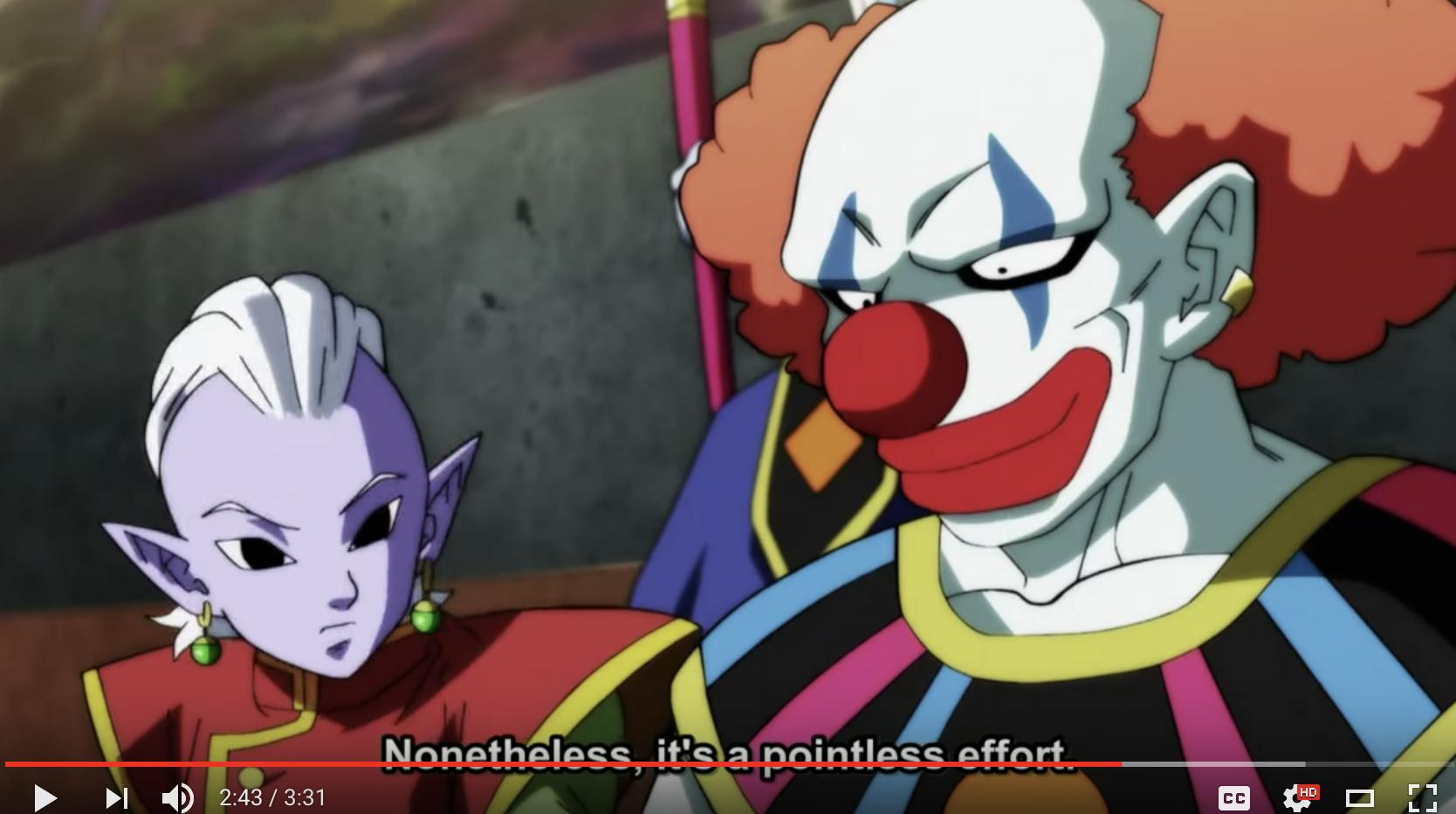 Pressure felt while facing off against SSJB: I believe this can be compared to a scenario where a fighter is in the gravity chamber but doesn't know where he is. He feels this unmeasaurable force of power against him. On the other hand, when energy can be sensed, you can compare it to the fighter setting the level of gravity in the chamber and this would allow him to know how strong exactly his opponent(Which here is the gravity) is, and use sufficient amount of energy necessary.

0
Does using god ki in base form makes you stronger than turning into super saiyan?
0
How strong is Freezer now?
1
Could Goku, Vegeta or Trunks become super saiyan rosé by becoming a god of destruction or a kaioshin?
0
Can Kale control her full power when she isnt in berserker mode?
0
Did Frieza know super saiyan god?
3
How could Vegeta defeat Hakaishin Toppo so easily?
4
Is super saiyan god a "super saiyan" transformation, or does just it have a missleading name?
0
Did Goku and Vegeta use god ki when fighting Freezer in Fukkatsu no F?
0
Why didn't Goku use Super Saiyan God's regenerative abilities to recover from Freezer's deathly blow?