When was the anime toast in the morning trope started?

For the longest time we would see things like energy drinks and other such items in the mornings with anime now the big one is toast. How long ago did this start and how did it get so popular? 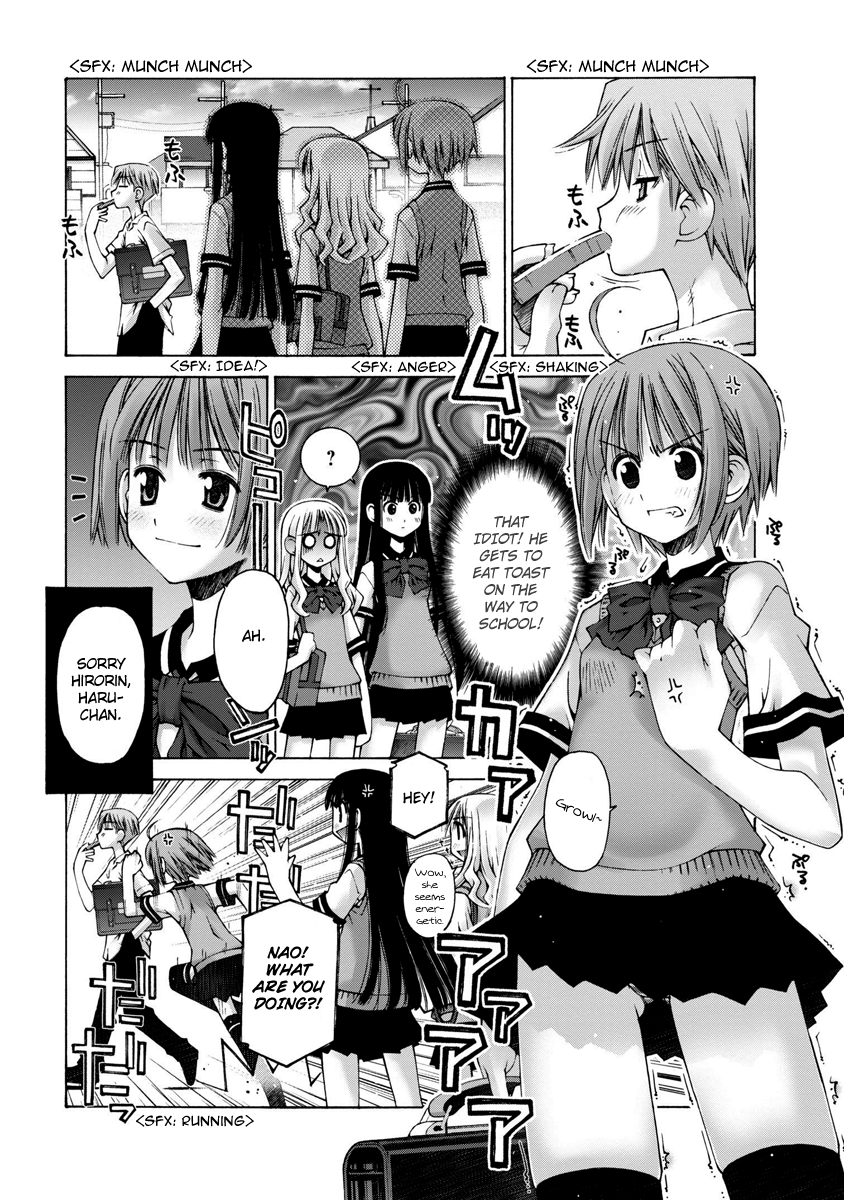 This is a pretty common trope which, I dare say, predates energy drinks and the like. From TV Tropes:

A common device for a series opening or Establishing Character Moment. Things begin in a frantic rush which usually results in taking short cuts, such as eating breakfast on the run. The classic image is of someone running down the street with a slice of toast hanging out of their mouth, dragging their backpack with one hand while trying to put on their jacket or sweater one-handed with the other, bumping into important people in a manner that gets the plot started.

In manga and anime, this is associated with the shoujo (girl's) genre, where the original intent was to establish the protagonist as cute but clumsy, or give her a minor flaw. Overused to the point of becoming a Discredited Trope; current Japanese "How to Become a Shoujo Manga-ka" books specifically advise against using this trope, and more recent manga even lampshade how much of a cliche it is.

The answer to the question of when this trope exactly started is currently unknown. But there's a tumblr dedicated to it and the current candidate appears to be 1986's Project A-ko which is part-parody. It is said to parody Gundam and according to the afore-linked tumblr, the first episode of Mobile Suit Gundam includes a scene with Amuro Ray chewing on a sandwich in a car: 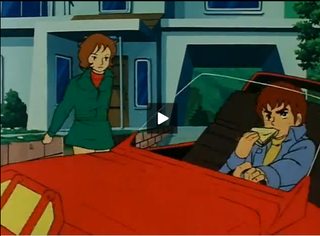 I expect that earlier instances of this trope very likely exist in manga.

9
Was running into people with toast in your mouth already a cliche by Evangelion's time (1995-96)?