So, How strong is Koichiarator then?

Koichiarator is strong, however, you have to note that he has been designed specifically for combat and has a lot of additional features which make him very strong.

Now to answer your question with regard to its strength, you can't really gauge or compare its strength and this is why. I want to refer to an incident which happened in Dragon Ball Z where Gohan was training on the Kai's planet with the Z-Sword. We see Gohan struggling to use the Z-sword at the start and to even pull it out. Neither Kibito nor Shin was even strong enough to Pick it up.

However, the Block made of Katchin was strong enough to break the sword into 2. That doesn't imply the block of Katchin is stronger than Gohan.

In terms of strength, as, in actual power, I'd say it's at the level of Super Saiyan 2 Goku at max. (Assuming it didn't have those special features designed to help it in combat).

Some pictures Supporting what I said 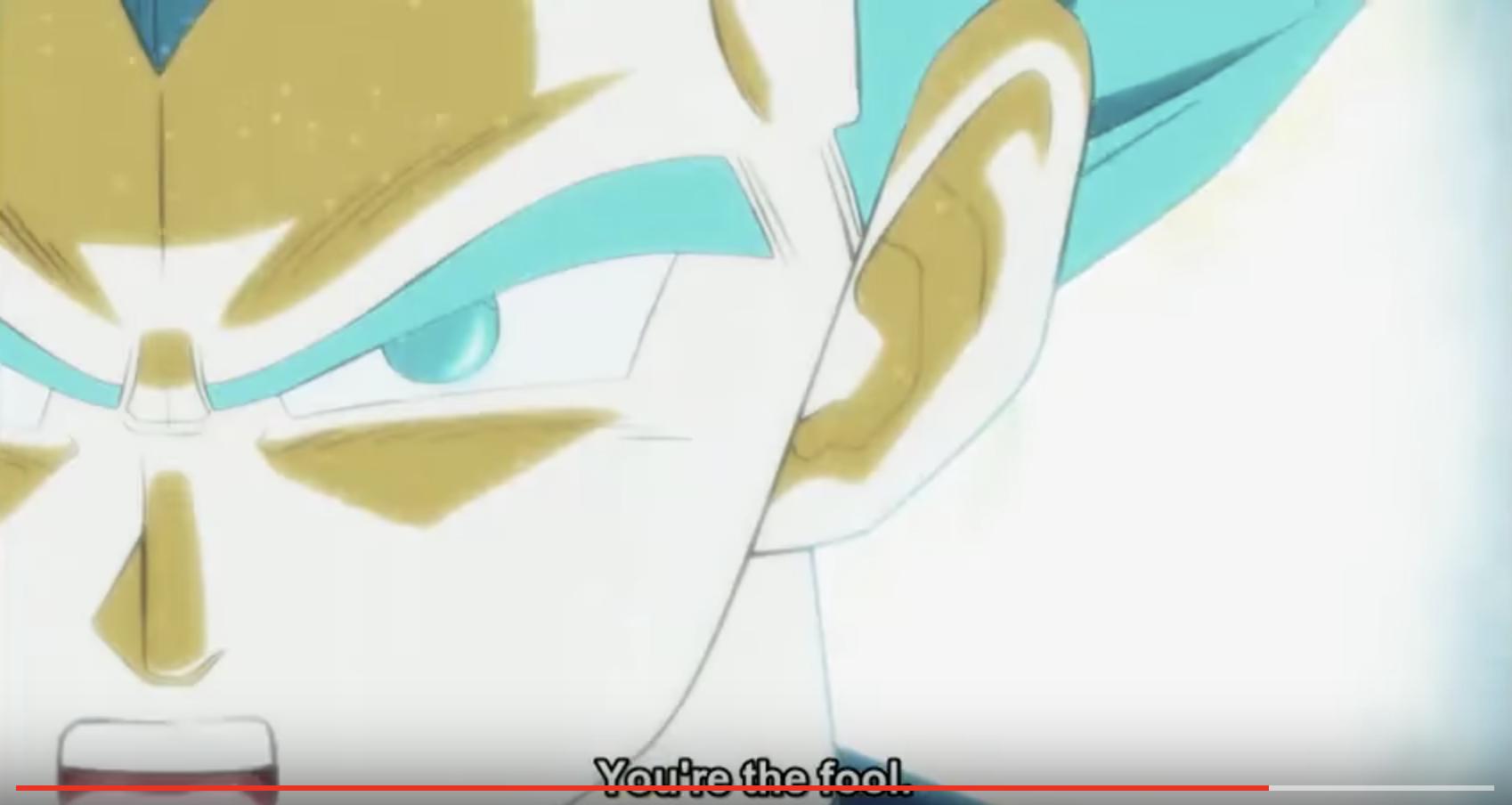 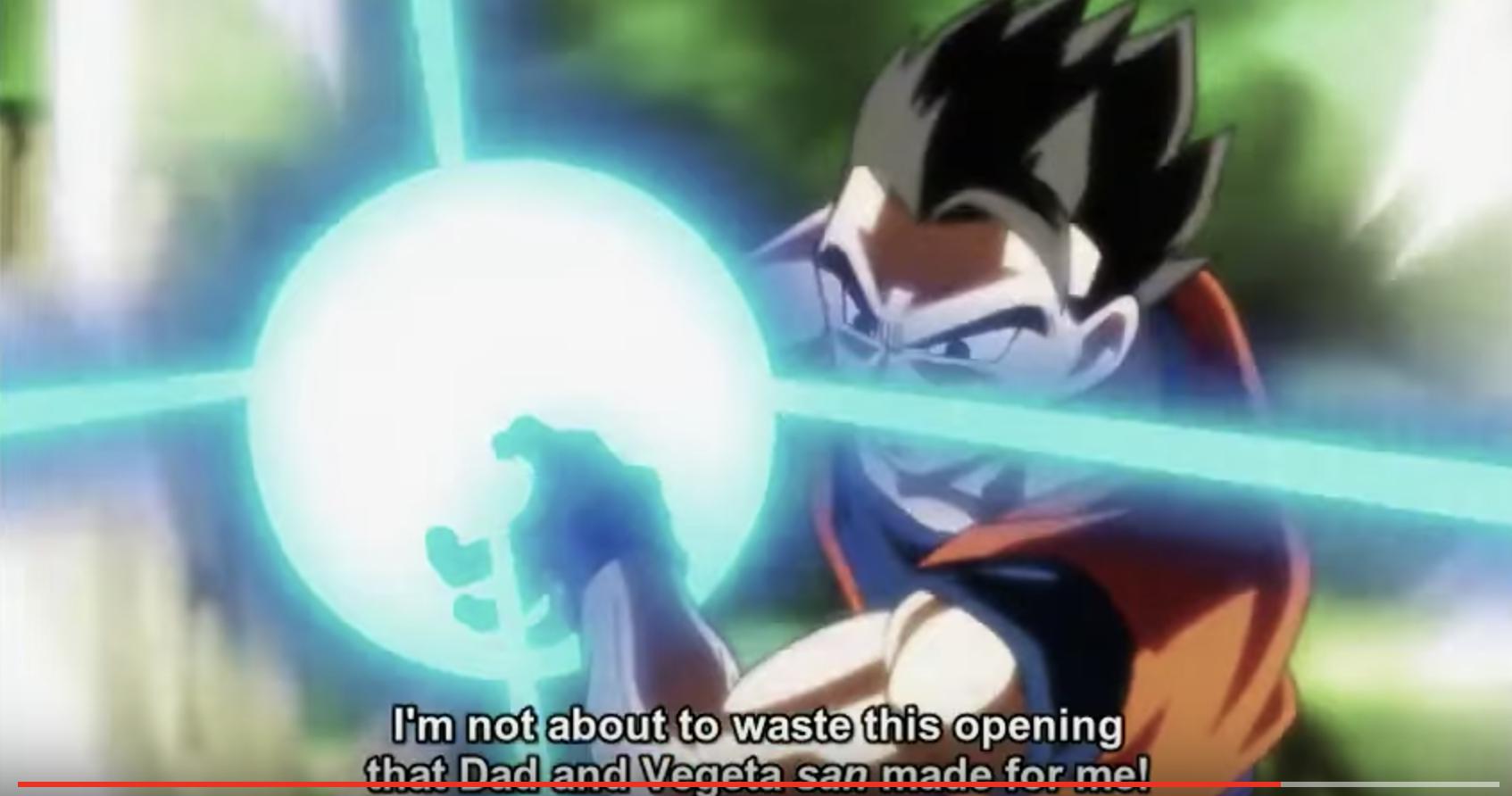 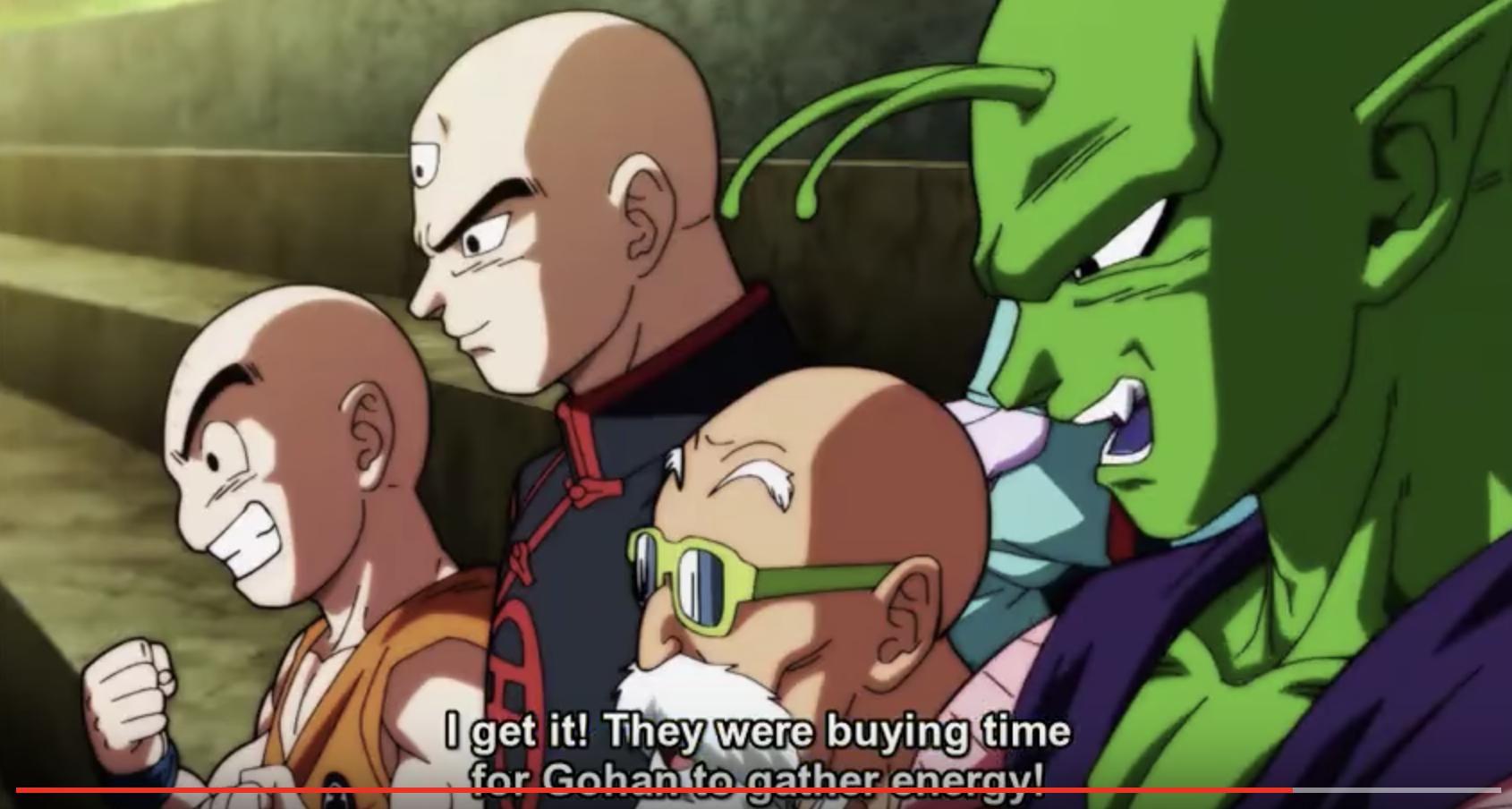 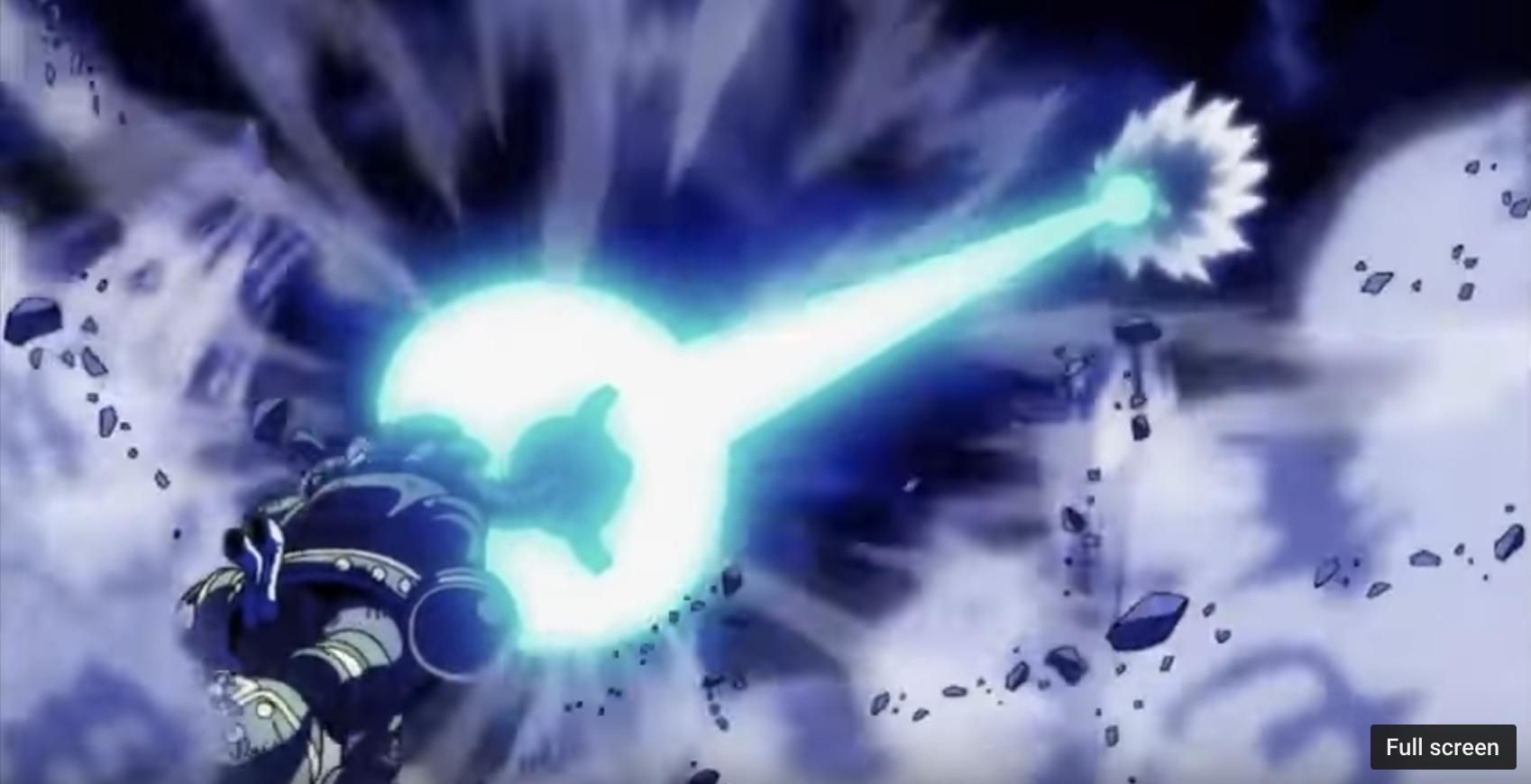 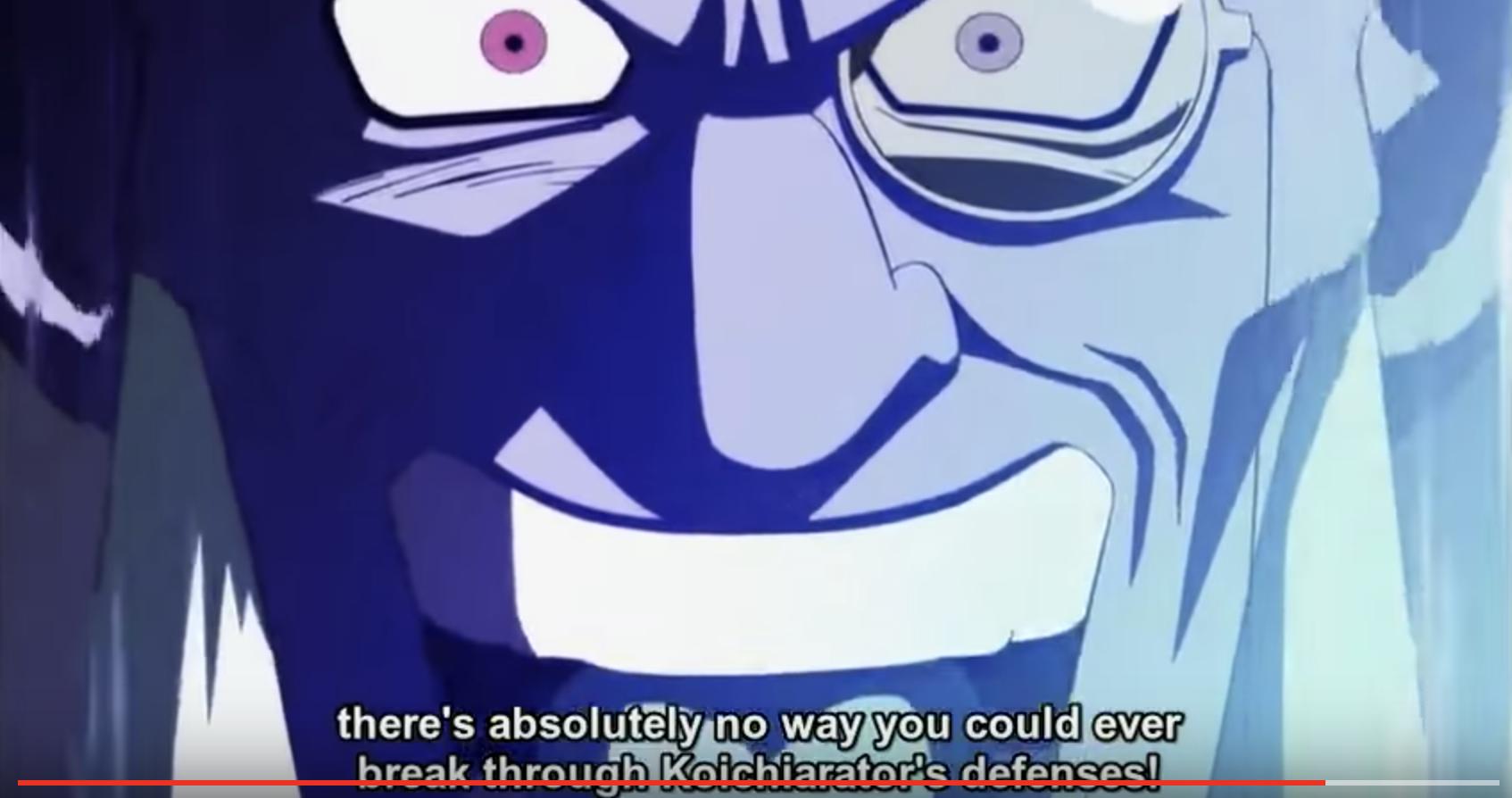