So three robots fused somehow with an apparent humanoid alien. The result is a giant humanoid looking alien that we dont know if it's a robot, and android, a humanoid or what. He has an energy reactor according to what android 17 said, though he has this big aura. 17 has showed in this episode to have aura but he has also said he doesnt have ki, making humanoid androids possible to have aura and not ki.

So, what kind of entity is Aniraza exactly? Does Aniraza have ki?

There is no exact answer to this question. 17 despite being called an android, is technically a cyborg.

Cyborg: A fictional or hypothetical person whose physical abilities are extended beyond normal human limitations by mechanical elements built into the body.

So their main source of energy has been replaced with a futuristic energy source such that they have unlimited energy. Hence they do not have ki like a normal human being. The robots, on the other hand, have ki which can be sensed. We know this when Dr Paparoni uses his staff and the androids begin to powerup. The increase in power is felt by the 3 Saiyans. However, after Dr. Paparoni fused with the Robots, his energy isn't felt by the other characters like they did with Kefla(Despite Aniraza being stronger). Vegeta needed to use his Big Bang attack to even gauge its power. Then again, even Goku didn't know how strong Jiren exactly was because he never expected Jiren to be able to handle SSJB+KK*20 or the spirit bomb the way he did. Also, we see Goku using the instant transmission to save android 18 and the instant transmission mainly requires finding someone's key. It was revealed early on in the episode that the androids don't have ki, so it is very likely Aniraza does have ki.

Hence, it's either one of the 2 possible options. Aniraza has ki and has the ability to mask his energy (We've seen fighters like hit, Toppo, Jiren do the same) or Aniraza has a special energy source (The reactor broken by 17) which is very mechanical and not exactly ki.

Images supporting some of the statements made 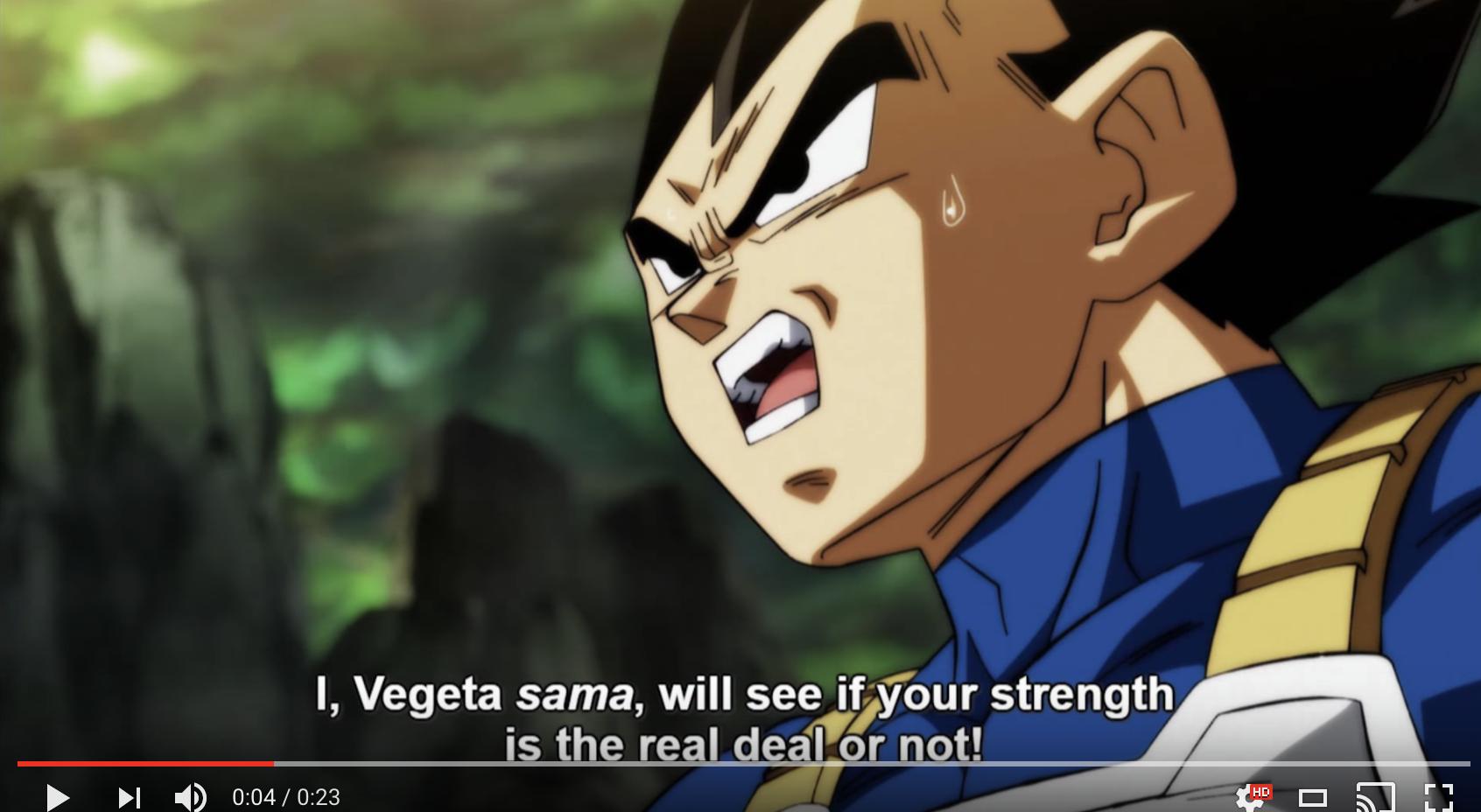 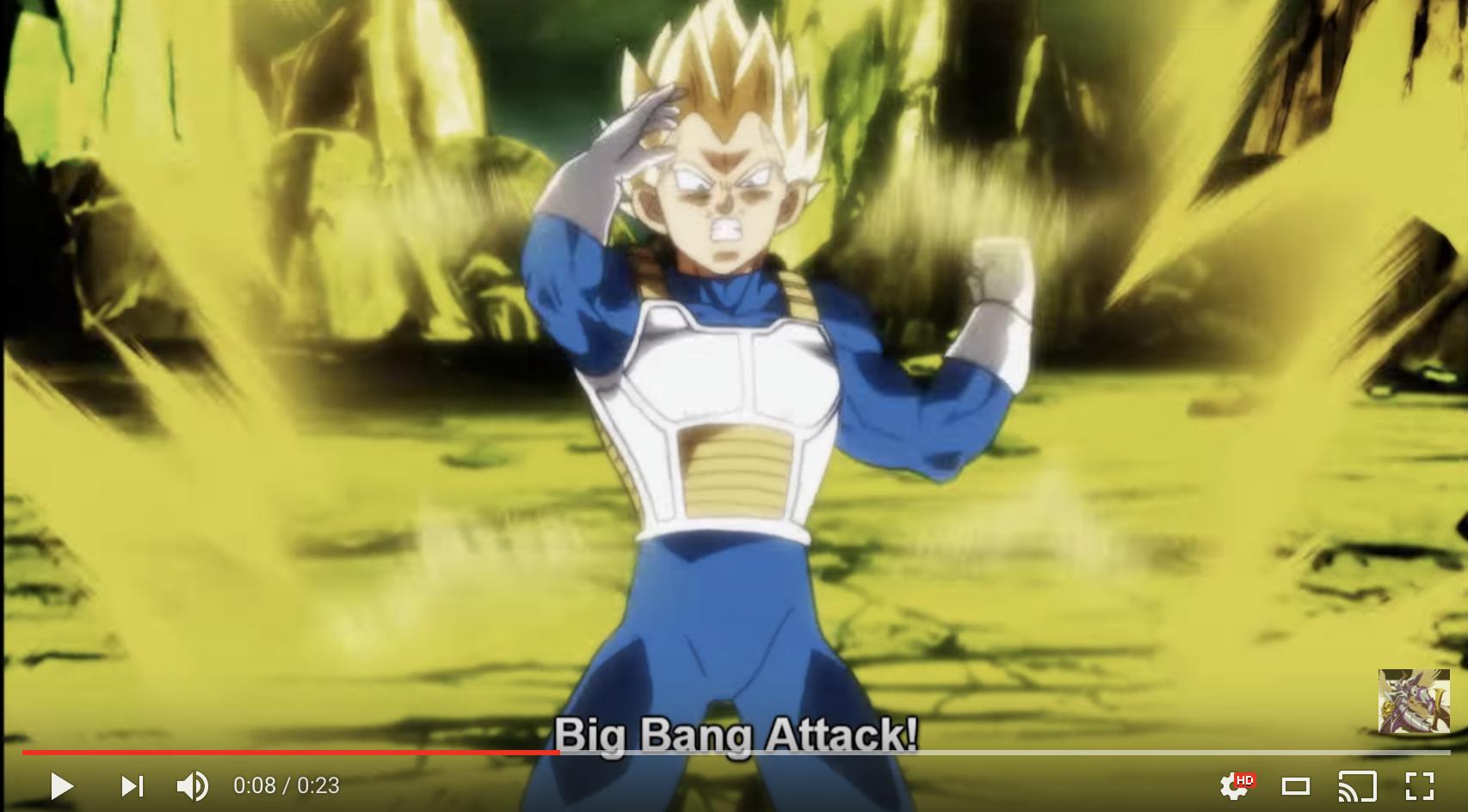 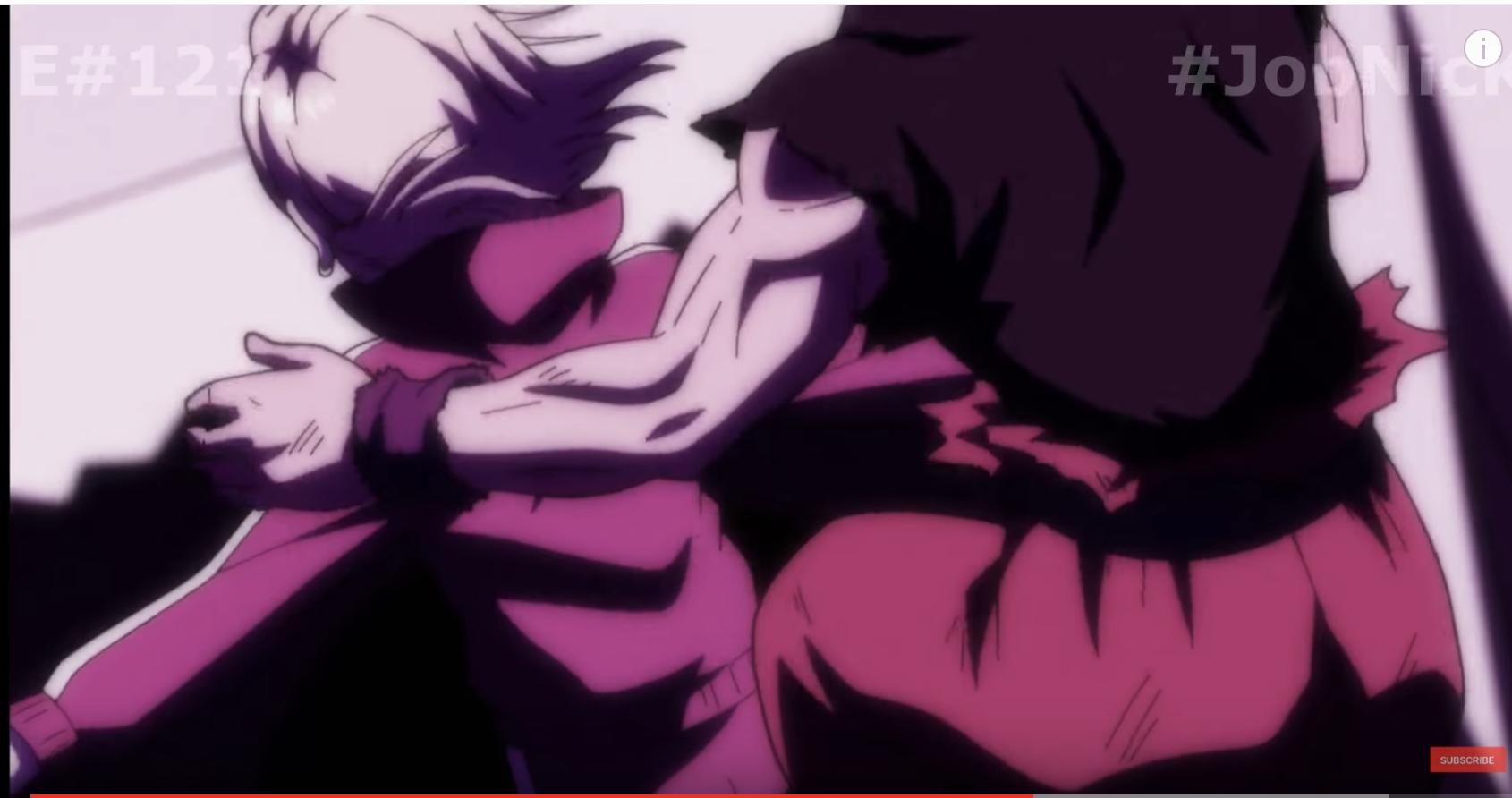 1
Does each Kaioshin have their own God of Destruction?
0
Does 17 has ki?
3
Does Trunks have god ki already?
2
Does Kale super saiyajin green transformation have a name?
0
Does Kale have 2 or 3 transformations already?
1
Does Frieza have God Ki?
4
Is super saiyan god a “super saiyan” transformation, or does just it have a missleading name?
1
Does Broly have 2 transformations?
0
Does Ultra Instinct have a larger multiplier than Potara fusion?