Why does Mavis have wings in her hair?

She looks cute and all, but why does she have wings sprouting from her roots. Are they supposed to help her with something? 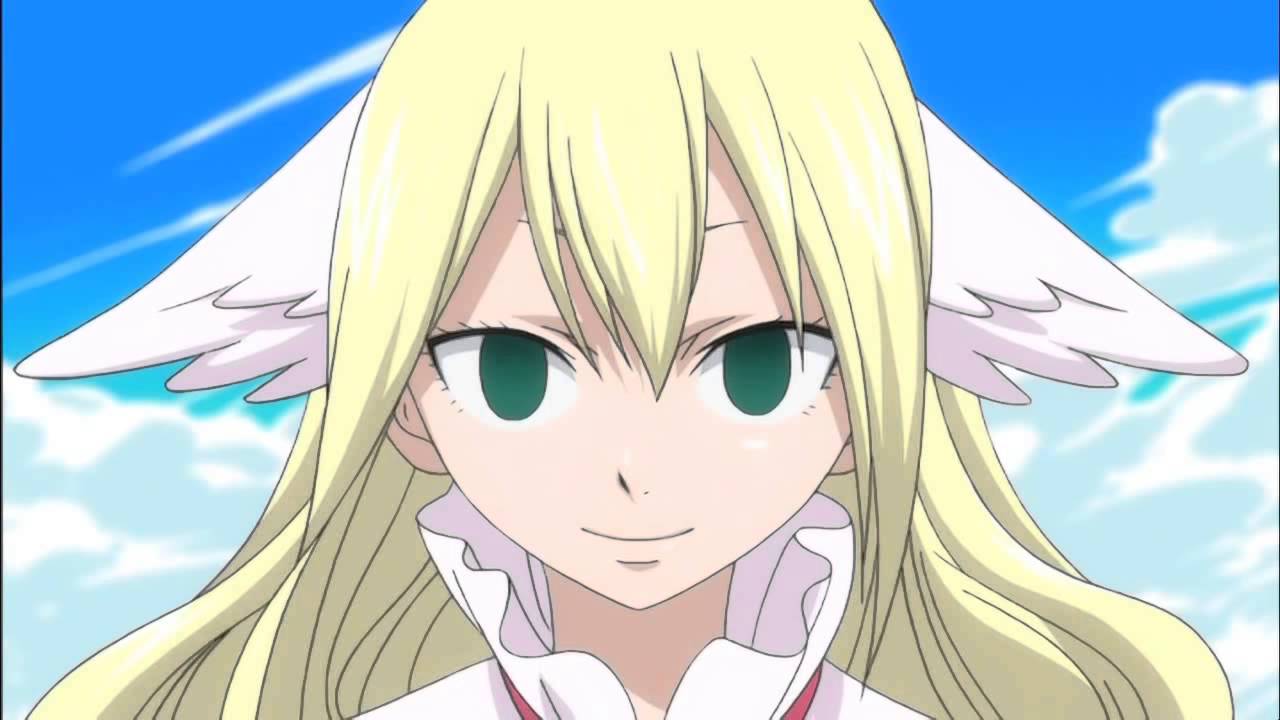 I would have to vote for the hair accessory theory. And, we know from the Fairy Tail Zero arc that she always wanted to meet a fairy. So, fairy wing headband, with the headband part hidden in the hair? For most of the Fairy Tail Zero arc, she is shown with her hair wings. But in episode 97, shortly after learning magic, she re-introduces herself as "Black Magic Mavis" . 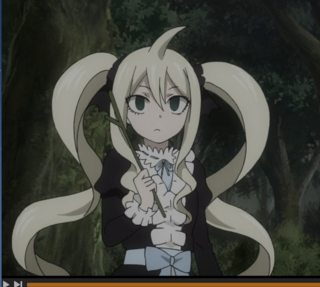 After casting "Law" in episode 98 and 99, she is unconscious and in bed with her tattered clothes having been changed and no hair adornments. 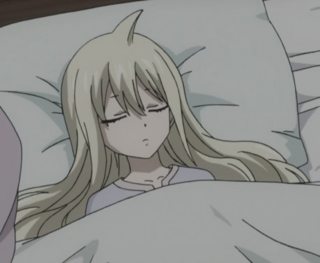 After she regains consciousness, I don't believe we ever see her again without her hair wings as far as I can recall except in some flashbacks to her youth in the last episode of the Fairy Tail Zero arc, episode 100.

I believe it is an additional accessory which is worn by her not for any explicit purpose. Perhaps to resemble an angel or fairy.

Here are some pictures of Mavis Vermillion young without the wings 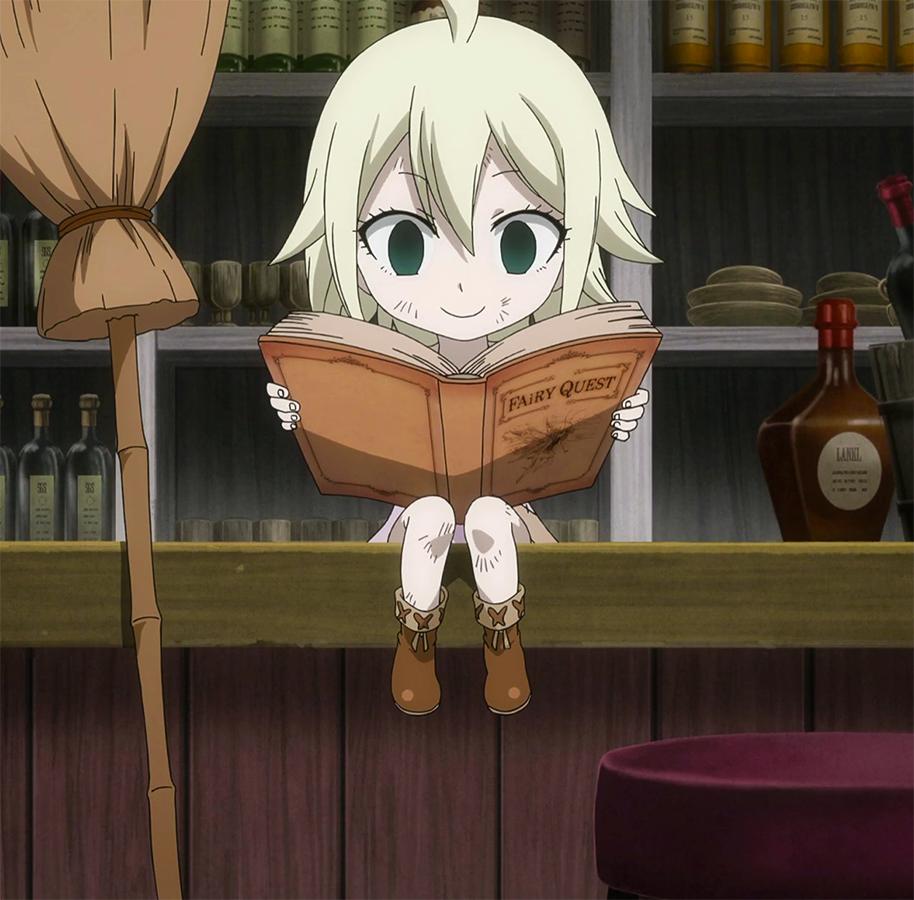 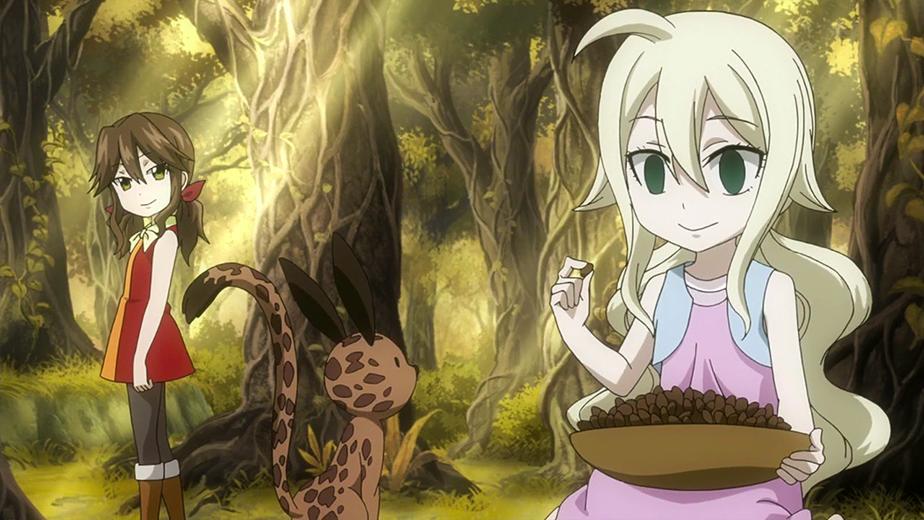 I think her wings are simply something to make her unique, but perhaps they will later be revealed by the artist, creator, etc. ***Mavis is very unique but she still has a plain character. If you think about it she probably could be confused with an regular character. ***Most characters have something about them: Natsu has his scarf, Lucy has her keys and devil tail whip, Grey has his stripping problem. It is probably just one of these qualities each character has.

I know that it is not an accessory because in one of the scenes Mavis Vermilion is in, her ears move up and down due to her reaction to a sour food which means they are real. Also she keeps them on even in the water which would get them soaked if just a prop. Even though when Mavis is in the hospital they are gone, it is because as I said they move so they went back into her hair. Still don't believe me? Well when she was a kid she had two cow licks right where her ears would be in the future version of herself. During that time they were still developing. And some other times her ears are down is because she wants them to. And they never fell off when she fell at the grand magic games. So that proves that she has wings for ears. And here is proof: 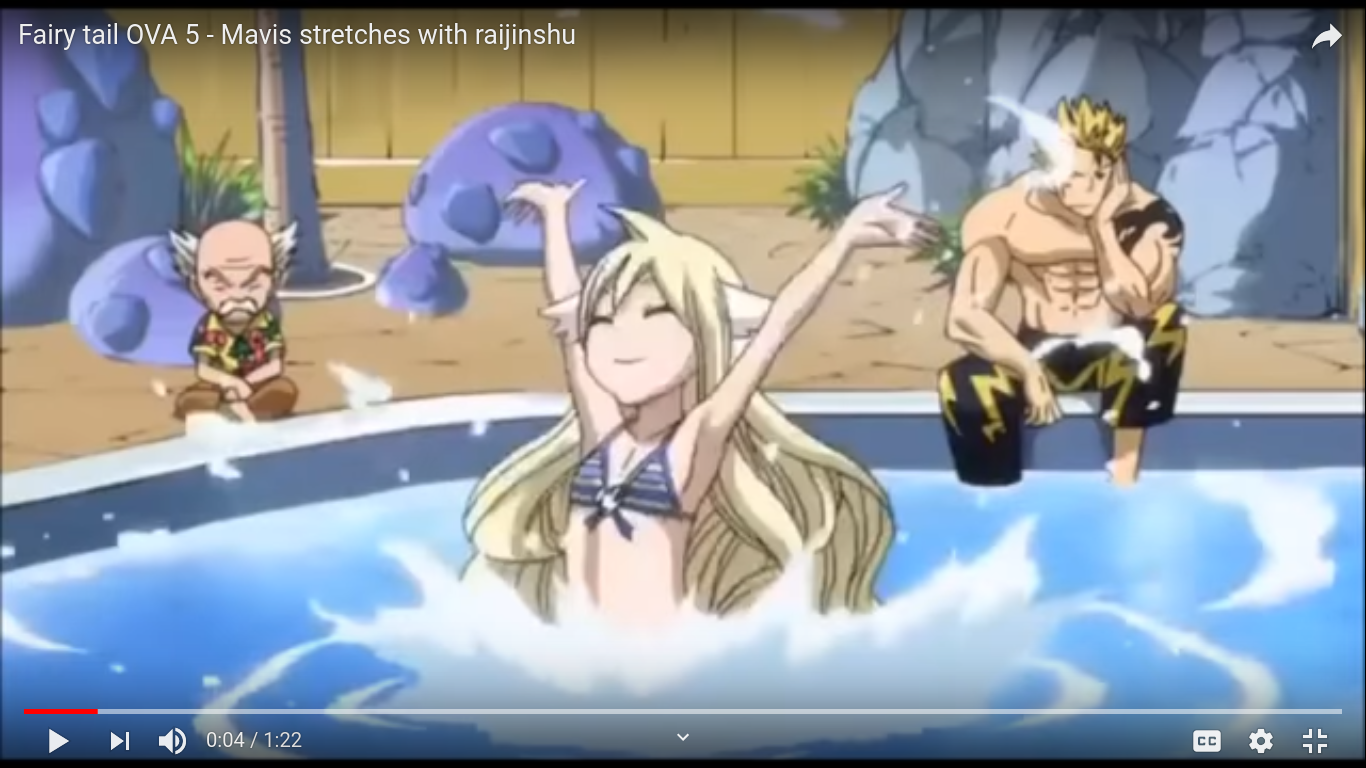 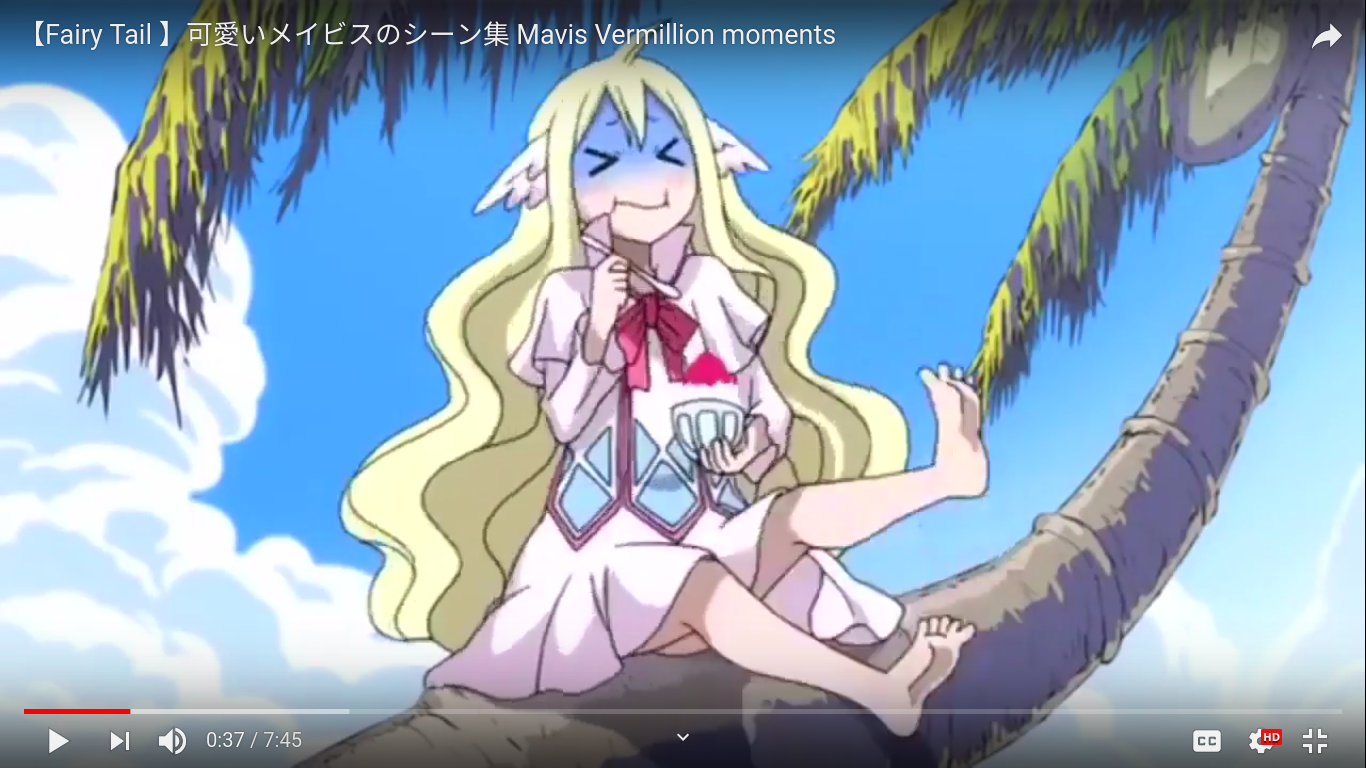 0
What is the necklace that Mirajane wears around her neck?
9
What dictates who can use what magic in Fairy Tail?
4
Does Layla have some sort of connection to the X777 event?
2
Why does Gray have to kill END?
8
How does Gemini have Lucy's keys?
3
How does Mavis form her strategy for the Grand Magic Games if they didn't know what the game would be?
5
Why does Urano Metria take double her magic the second time
2
Does Wendy eat air to help her with her power?
1
Does Wendy Marvell have a couple? If not, why?