Who is (was) the strongest namekusei in Dragon Ball Super?

So now there are 3 strong candidates to be the strong namekusei in Dragon Ball Super. Piccolo (as always), Saoneru and Pirina. Which one did the show shown to be the strongest?

The answer to the same would be both Saonel and Pirina.

We don't know for sure as to which of the two is stronger as they fought as a team more or less. However, I think it's fair to assume they are equally strong as superior to Picollo in strength. There might have been a couple of instances or statements made in the episode where Picollo might have appeared to be stronger than the two, which mustn't be confused with.

Here is a list of my supporting arguments: (Please Note: We don't see Saonel and Pirina fighting at full power in their first match against Picollo which is why I'm going to only make reference to the second episode they fought (Episode 118).

Hence if it wasn't for Gohan and Picollo had to face a Namekian by himself, I would say Picollo wouldn't stand a chance.

Images supporting the arguments made. 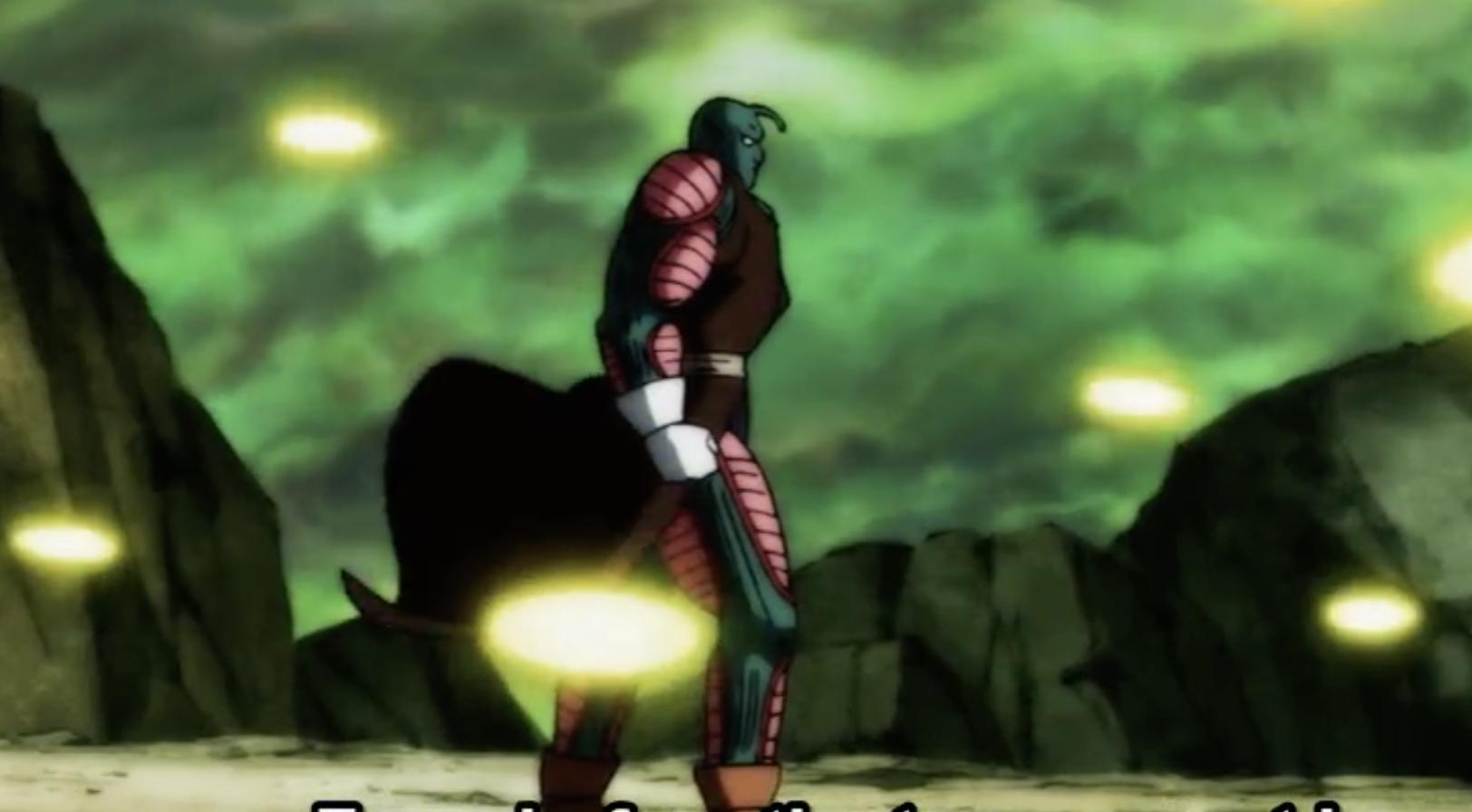 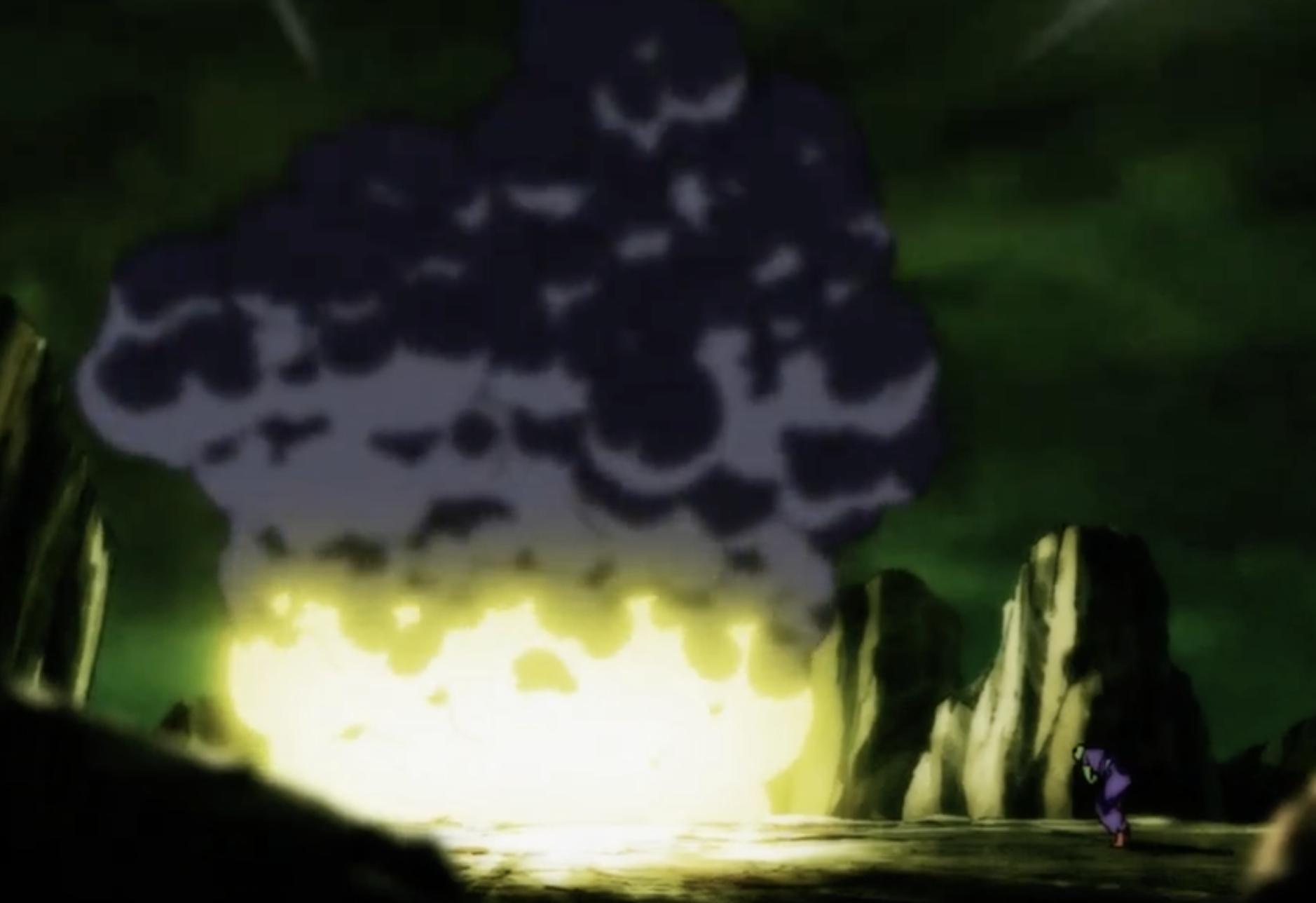 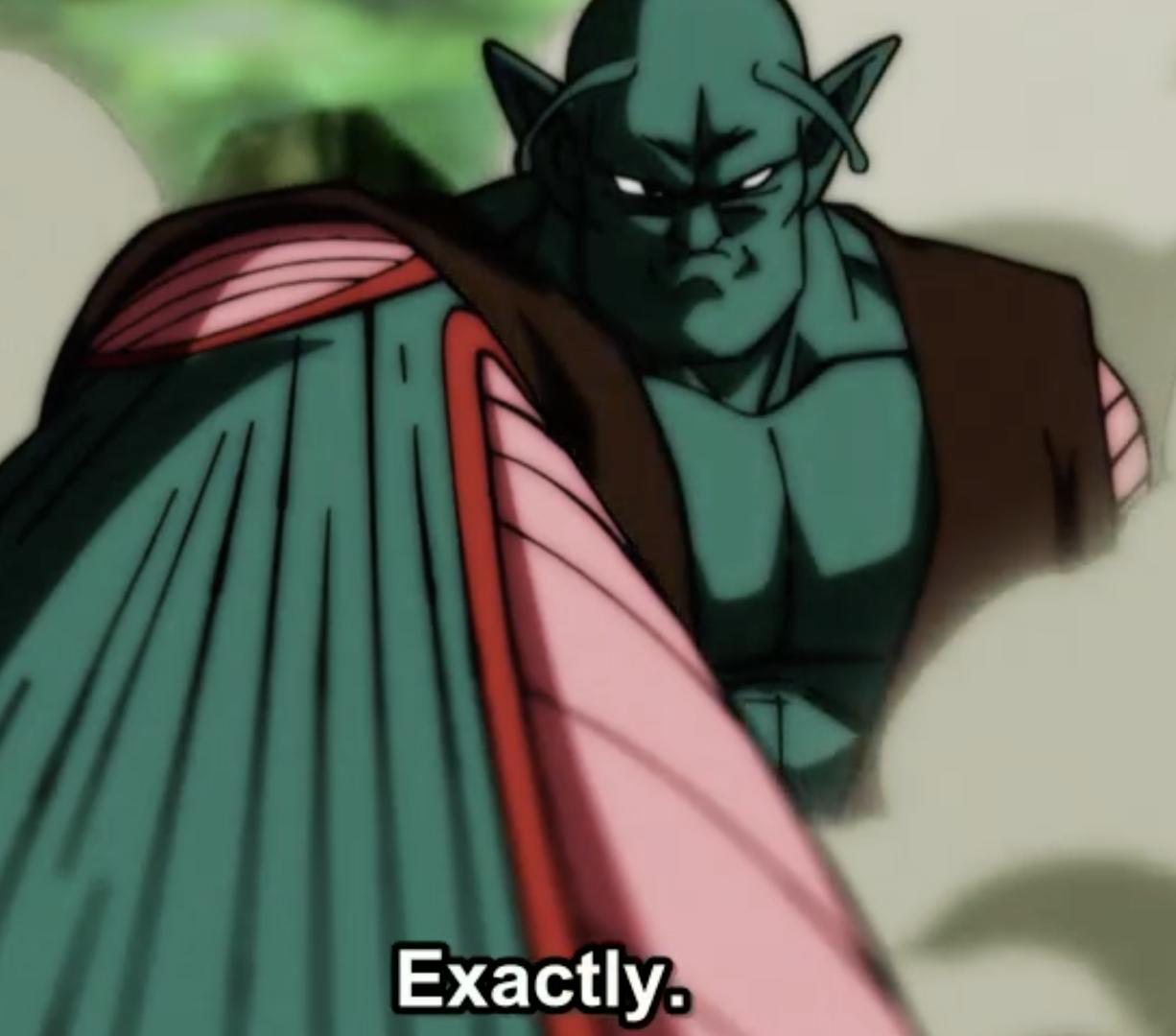 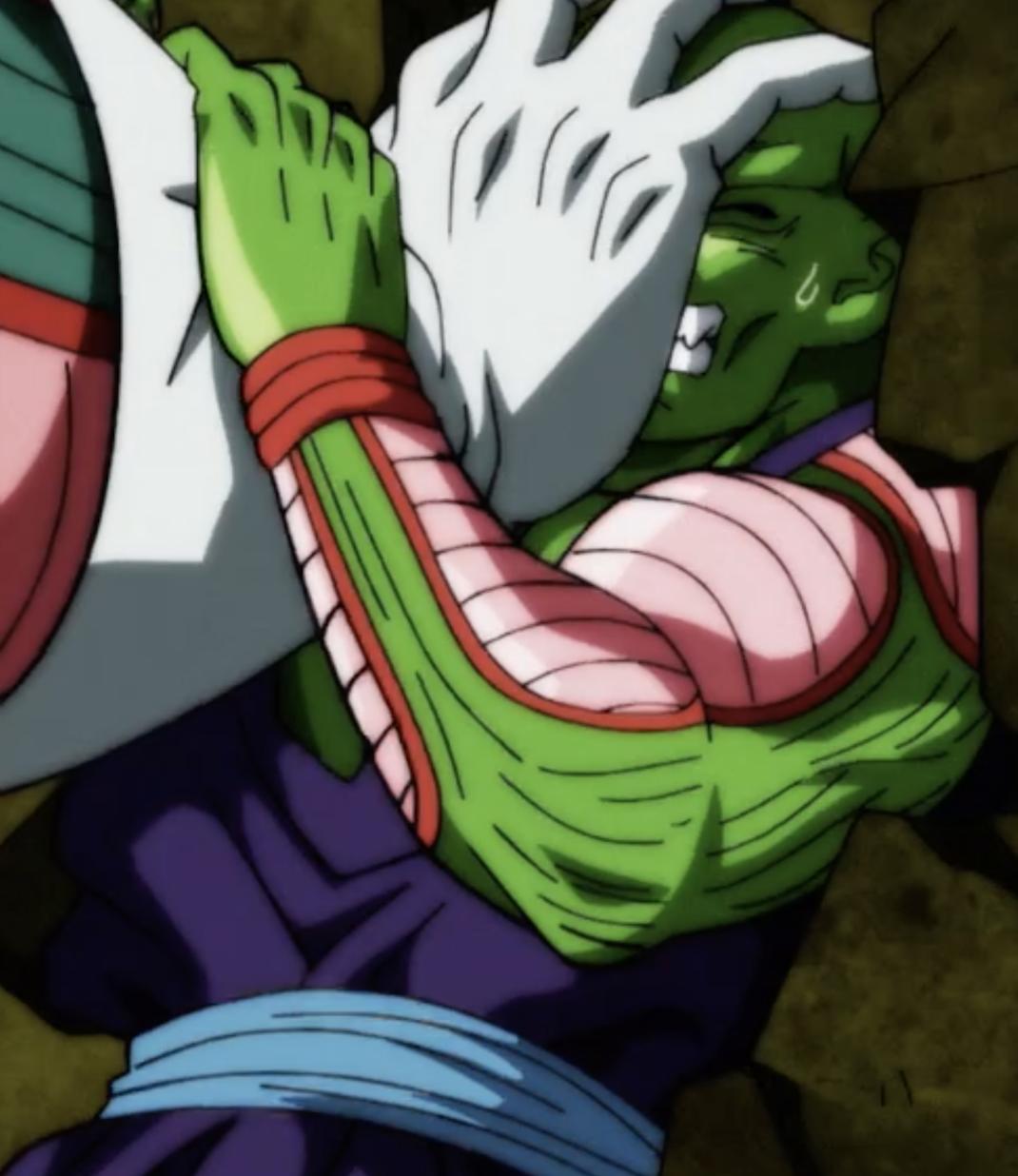 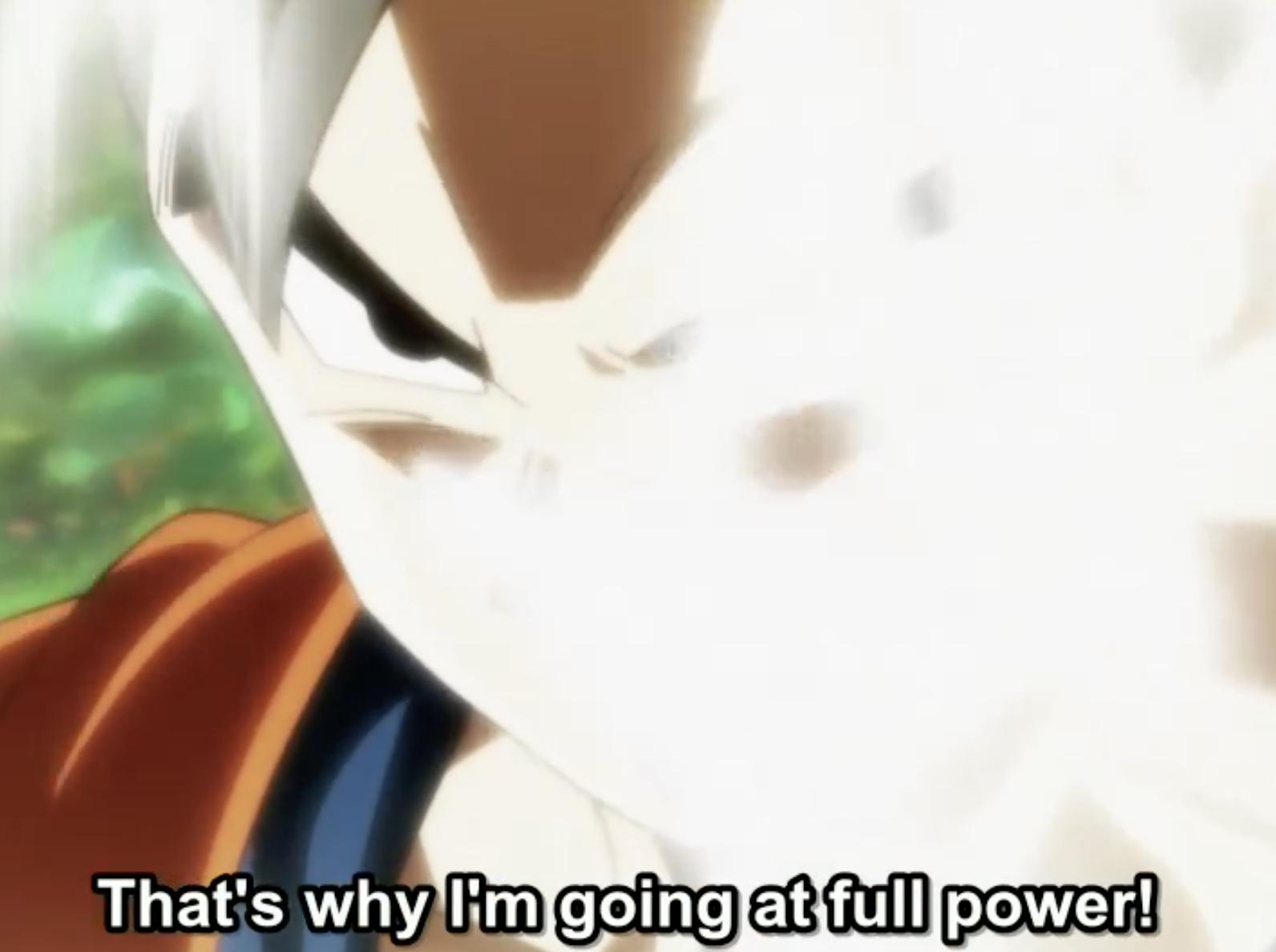 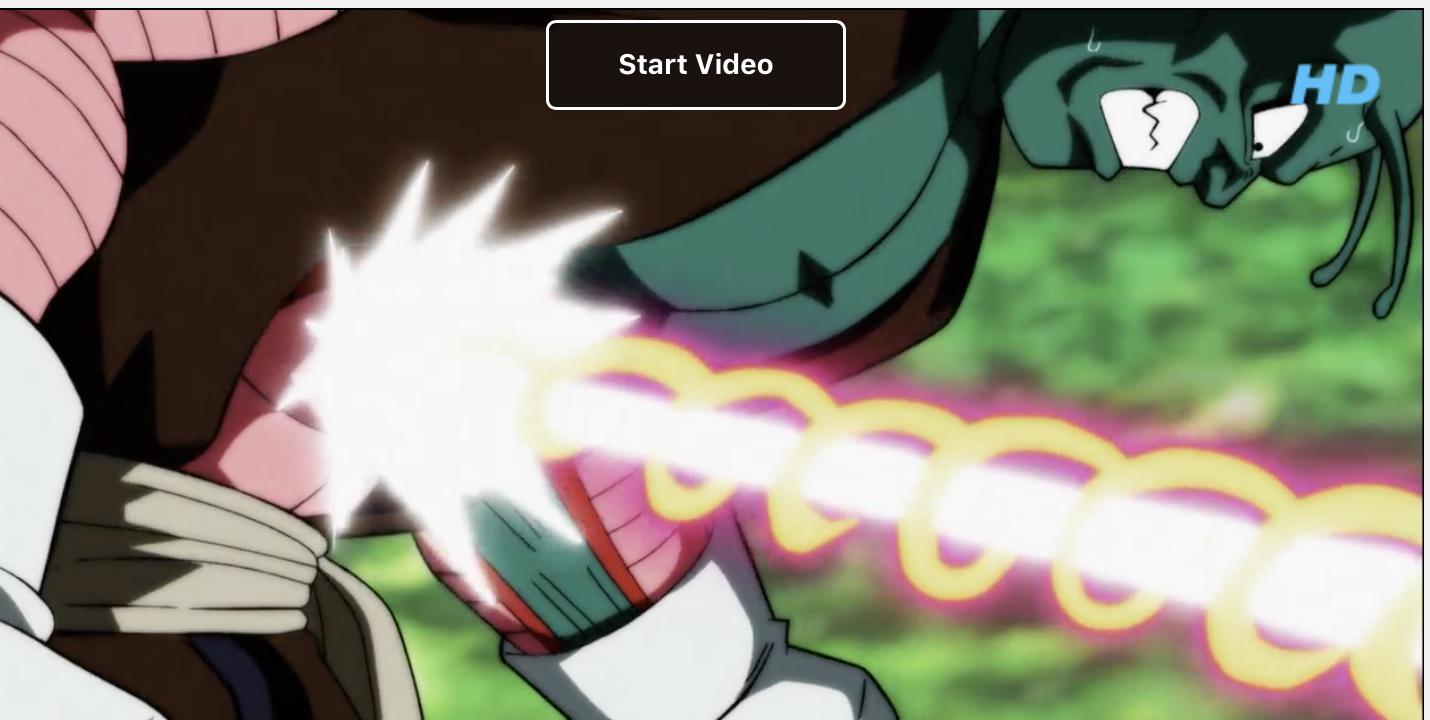