How can Shenron revive people?

Shenron can bestow any wish as long as it does not exceed the power of his creator. Then how can Shenron (Earth) revive people, when Kami couldn't do it himself? 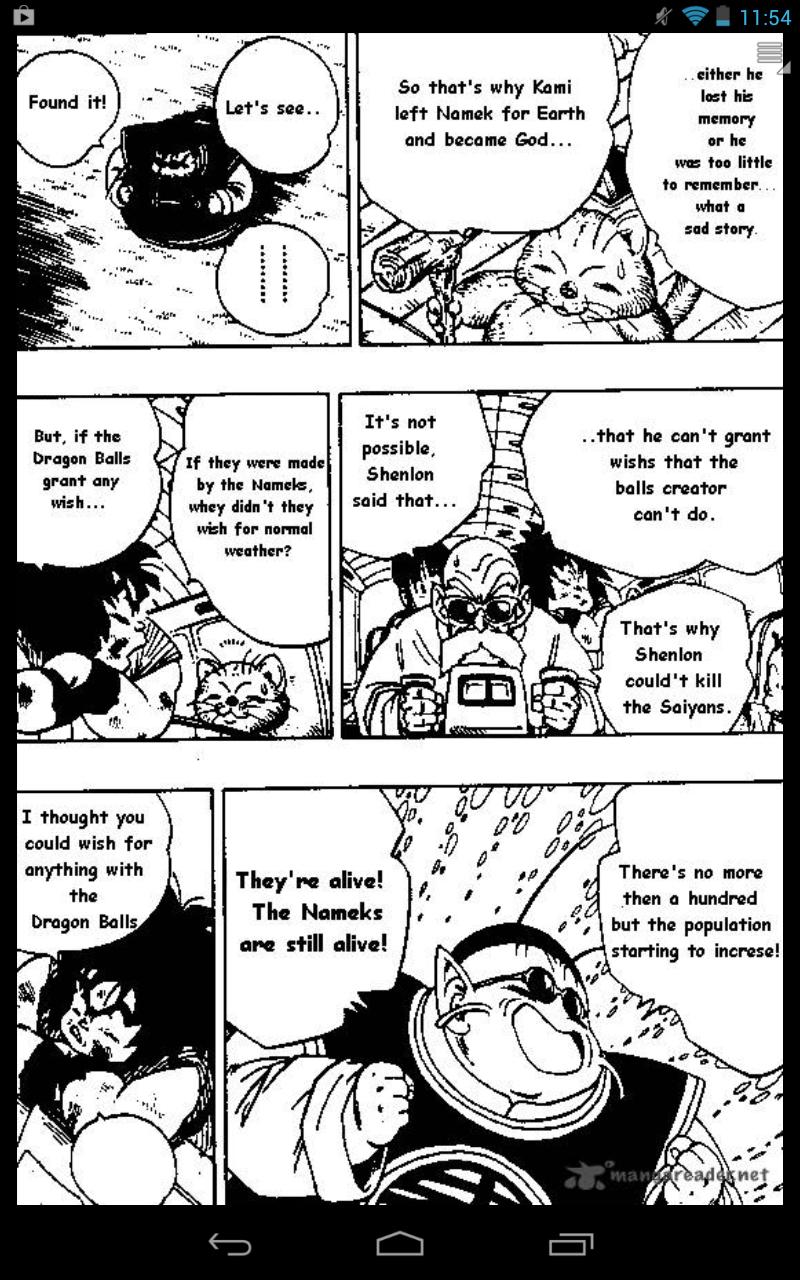 Another way of looking at this is that Kami did not understand the full extent of his Dragon Balls' power. You see the Dragon Balls getting stronger after Kami's ones, maybe because they knew how they function properly while Kami was still getting to know his limits. So, maybe Kami could revive people but left it to the Dragon Balls as they were harder to get, and were more of a trial for people; or, Kami just believed, "Shenron can bestow any wish as long as it does not exceed the power of his creator" because he did not know how to make Shenron more powerful. As much as I can remember and can find it was only Kami who said this, so most likely this was only a theory of his.

It is theorized that Shenron does have the same power as Kami but the difference is that Shenron exclusively grants wishes, so he is much more efficient in that regard when using Kami's power.

7
What is the extent of the power of the Dragon Balls?
8
What are the Guardian of Earth's tasks in Dragon Ball series?
3
Was Picollo/Kami a special case of Namekian Fusion or this could be done by anyone?
2
How does Gohan inherit his “Mystic” power while others do not?
3
DBGT: Does Goku die of old age when he turns SSJ4 in the future?
5
Is the intersection of people killed by Cell and Majin Buu still dead?
1
Does Frieza have God Ki?
2
Dragonball Z - Rule for dragonballs
1
How is possible Moro can defeat super saiyan blues but Majin Buu can fight him?
6
How was Vegeta able to be revived by the Dragon Balls?