Is there any official picture of “Ultra Blue” Vegeta?

So the japaneses are calling "Ultra Blue" to the supposed state Vegeta is going to have according to japanese magazines, where he will release his full Super Saiyan Blue power. And at the end of the last episode in the ending if I recall correctly, his Super Saiyan Blue had pupils, which the regular super saiyan blue doesnt have, and some people were speculating that was "Ultra Blue" Vegeta. And a Xenoverse 2 mod already incorporated "Ultra Blue" to the game. https://www.youtube.com/watch?v=_C1xENIdwFo

My question is, is there any official picture of "Ultra Blue" Vegeta?

Ultra Blue is not an official name. It's just similar to Goku's transformation being called as "Limit breaker" etc, in the early stages of the tournament of power before the Ultra Instinct was mentioned.

As for pictures, one picture like you said is at the end of the DBS ending which looks different from a traditional SSJB transformation. Also, if you were to look at the final shot in the preview of Episode 123, Vegeta's hair appears to be Darker than the usual SSJB color. It was stated by Goku in the preview that Vegeta wakes up with a power beyond Super Saiyan Blue. It is very unlikely this is the supposed "Ultra Blue" transformation, however, it perhaps could be a starting point for the same. 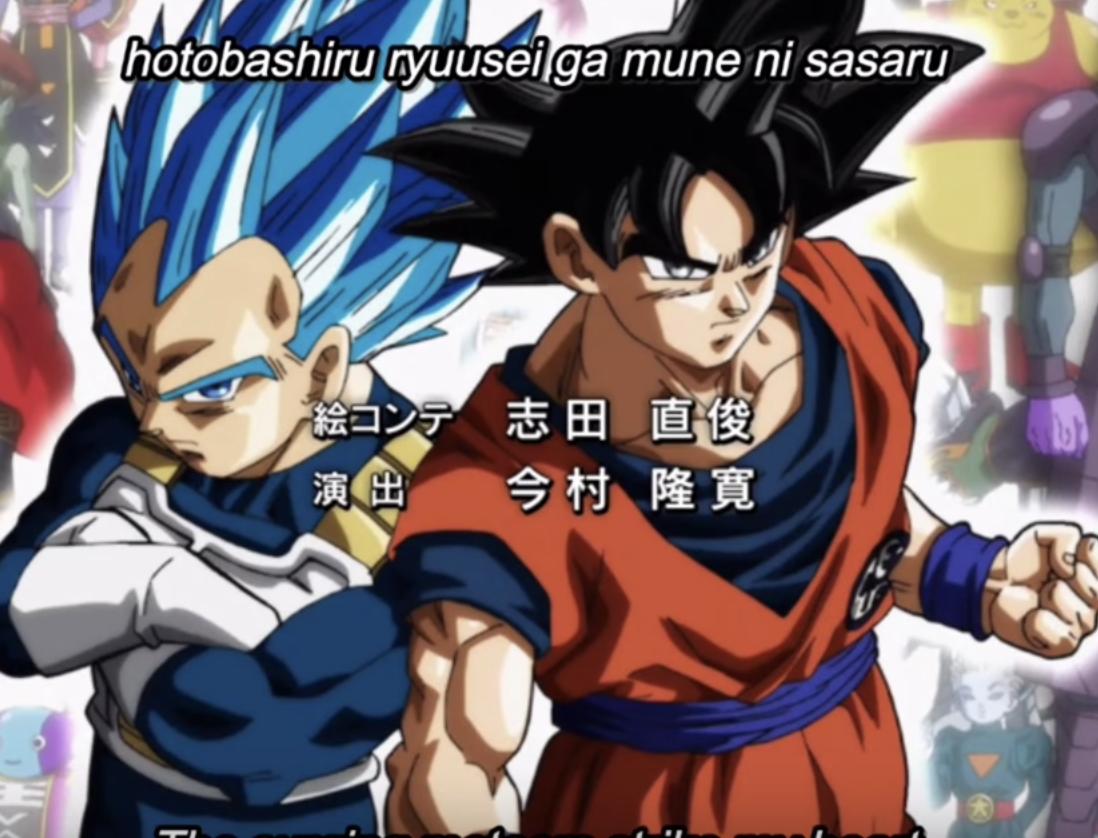