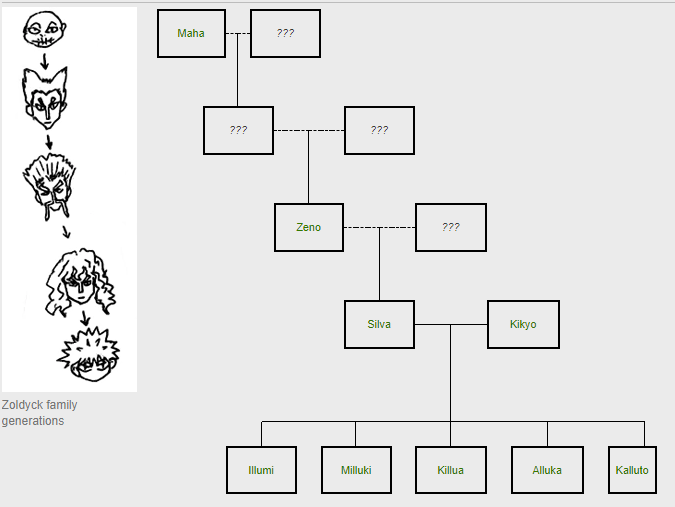 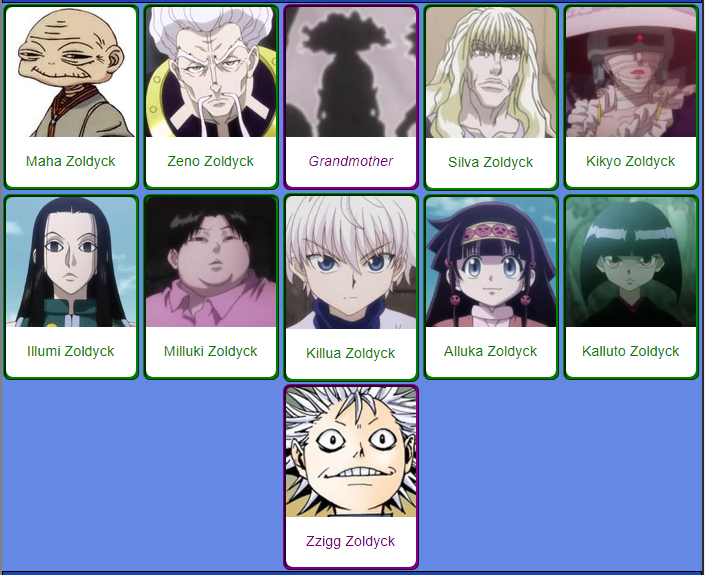 11
Could Alluka completely heal Gon?
2
Is there more than one World Tree in the "known" world?
16
Who is the biological mother of Gon?
4
Why did the Phantom Troupe let Gon and Killua go?
4
Why didn't Kurapika manipulate Uvo to tell him all the information about the Phantom Troupe?
1
What is the song in Hunter x Hunter when someone is about to power up?
3
Do auras really have color and movement to them?
0
Why didn't the Zoldyck teach Killua Nen