How much is sixty billion double dollars worth?

In Trigun, Vash the Stampede is wanted for sixty billion double dollars ($$60,000,000,000). I don't remember any indication of how much money that actually is in the Trigun universe. I'm sure it's quite a lot, but how much is it really? Enough to buy a house? A power plant? An entire city? 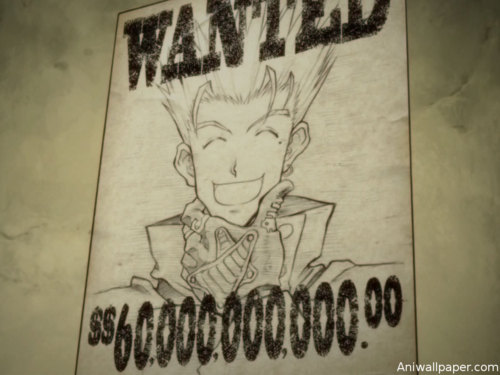 The one indicator I know of (from the anime) is that that one city was able to use the bounty from the Nebraska family, which was in the neighborhood of $$600,000, to fix their plant, and that was more money than anyone in the city collectively had at their disposal.

Judging from that, the bounty was probably enough to buy multiple cities, and was in all likelihood impossible for the authorities to actually pay

The bounty was intended to be a larger-than-life number, and it would have been an impossibly high amount of money in that universe.

Not the answer you're looking for? Browse other questions tagged trigun .