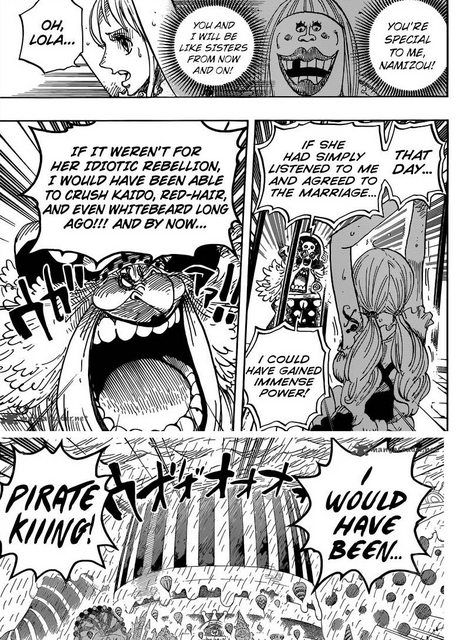 In my opinion, I feel Shanks is the strongest Youkou so far at least, I feel like his Haki and swordsmanship is great enough to rival Mihawk and maybe be stronger.

I also feel like this because if you read the manga or watched the show, you'll know that one time Shanks was walking on the deck of Whitebeard's ship, and his Haki was so powerful he was not only knocking out people with it, but he was splitting the wood with the sheer force! He also clashed with Whitebeard - one-armed, mind you - sure they didn't actually fight, but still impressive.

Shanks also basically stopped the war by just saying "If you want to fight me, fight me and my crew", and just like that, the war was stopped, showing just how intimidated people are by him.

If that's not enough, he went through a whole war with Kaido and came out without a scratch or bruise -- this is the same person who one-shotted Luffy with his club.

11
Why does Shanks sacrifice his arm to save Luffy?
8
What are the bounties of the Yonko?
6
Is Shanks Haki different from other users?
5
Why does Kaido want to kill Whitebeard?
6
What is Shanks' sword made of?
0
Sibling relationship in Big Mom family
3
How Shanks and his crew were able to survive a clash with Kaido pirates?
0
Who were the previous "Emperors of the Sea"
2
What happened in the battle between Shanks and The King of Beasts
3
What is Shanks relationship with the Gorosei